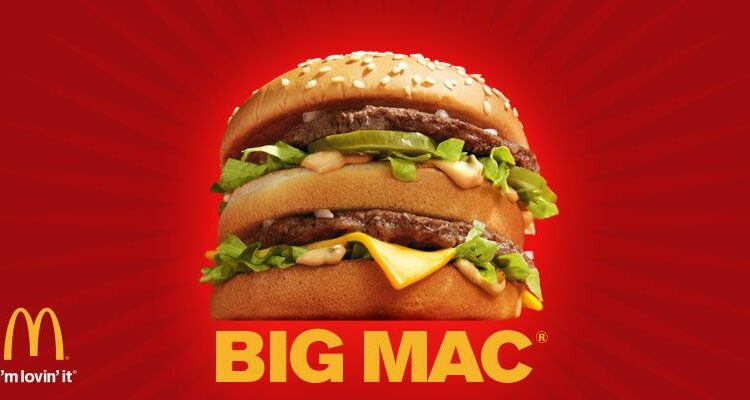 The Big Mac Index was created in 1986 by The Economist and is an “informal way of measuring the purchasing power parity (PPP) between two currencies and provides a test of the extent to which market exchange rates result in goods costing the same in different countries”. They basically do that by measuring each currency against a common standard – the Big Mac hamburger sold by McDonald’s restaurants all over the world.

The only problem is that chains like McDonalds need to import meat along with other stuff, which requires dollars, and given the currency fluctuation and the lack of dollars, they might be forced to shut down as it’s not sustainable to sell at such prices in Lebanese pounds. 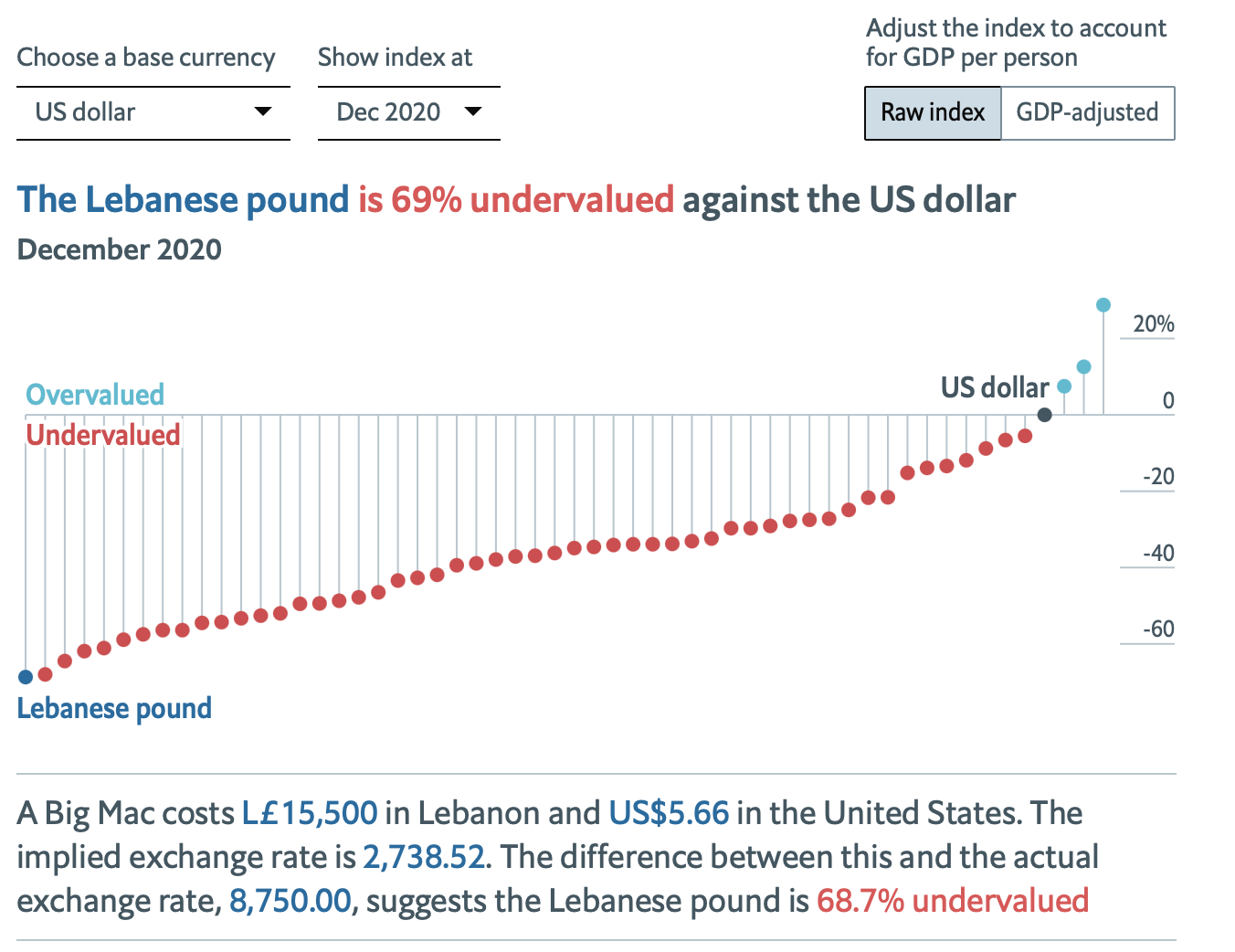