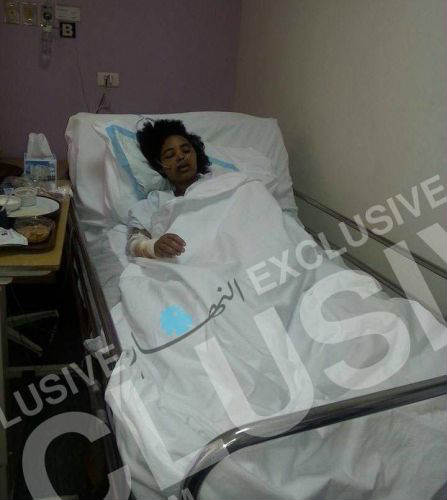 I am sure you all saw the video of the Ethiopian housekeeper who tried to commit suicide in Salim Salam. Well the good news is that she did not die and is recovering at the hospital right now. Unfortunately though, we still don’t know why she decided to jump as her employer is denying the fact that he didn’t book an airline ticket for her to go back home.

As I mentioned earlier, this is all due to the Kafala system which should be dropped once and for all in Lebanon. Lebanese families should no longer be allowed to treat foreign workers as their slaves by confiscating their passports, refusing to pay them and keeping them in the house.

Once Berkotan recovers, she will go back home to her family.