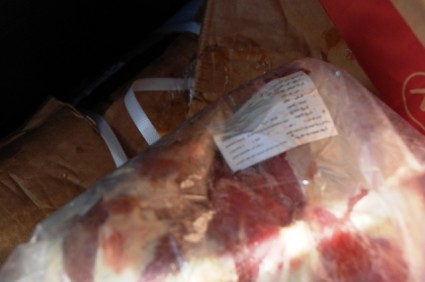 Health Minister Bou Faour confirmed to all the Lebanese today that the food they are eating is full of diseases and issued a list of restaurants and supermarkets that do not meet the proper health and hygiene conditions. The minister said that violating restaurants will be warned and fines will be forced.

Personally speaking, I love the initiative and I really hope that this won’t be a temporary campaign but at the same time, I disagree with the minister on publishing at first a list of places without sharing the full study that was conducted and all the information available on that matter. We need to know on which basis was this study conducted, what were the violations and why wasn’t the ministry doing its job in the first place before Bou Faour took charge? Who was responsible back then and who let Natour reopen and sell rotten meat once again? Are the violations all the same? Why weren’t they classified as serious or minor?

Now people will start freaking out and sharing this list blindly because that’s all they know. I mean seriously how the hell is Roadster and Kababji on that list? We all know they are the safest places to eat in Lebanon. And how can Hallab’s Achta in Tripoli be on that list? That’s his source of pride lol!

In all cases, Minister Bou Faour has been done a great job so far and I hope he will clarify this whole matter and explain to the Lebanese people how this study was done and what are the steps being taken to enforce further quality control in Lebanon and make sure what we are eating is safe. The last thing we need is another “Labneh” controversy.

Here’s the full list as compiled by LBCI, noting that Beirut is still missing (Why is that?) and that the violations were related to specific products or items as you can see from the picture at the bottom. 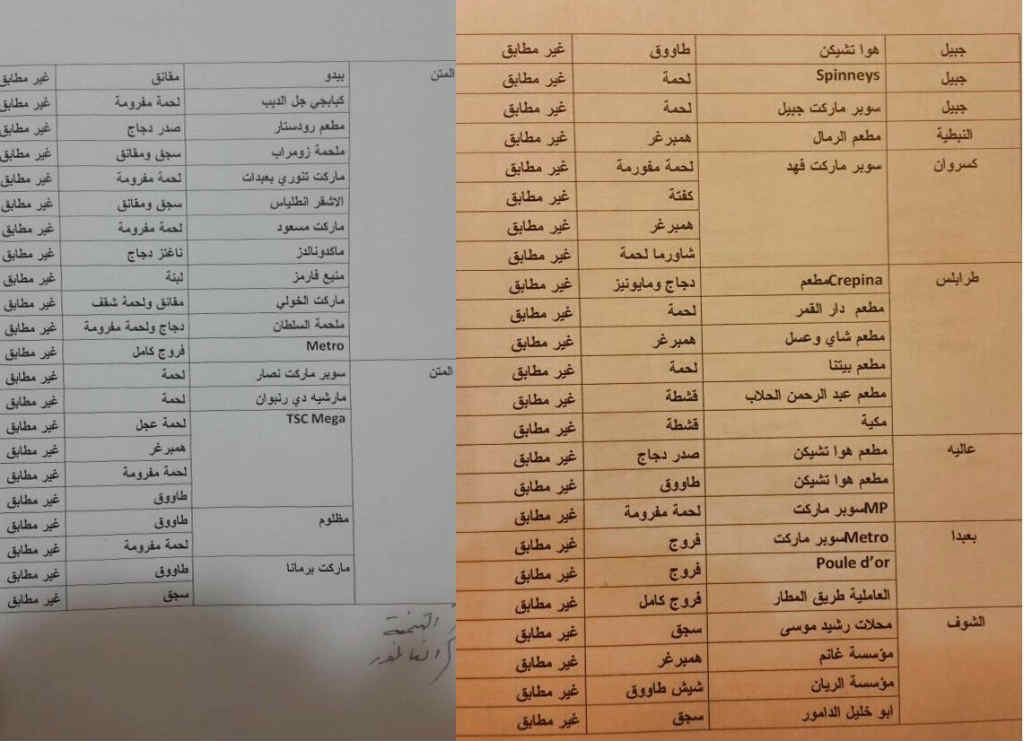