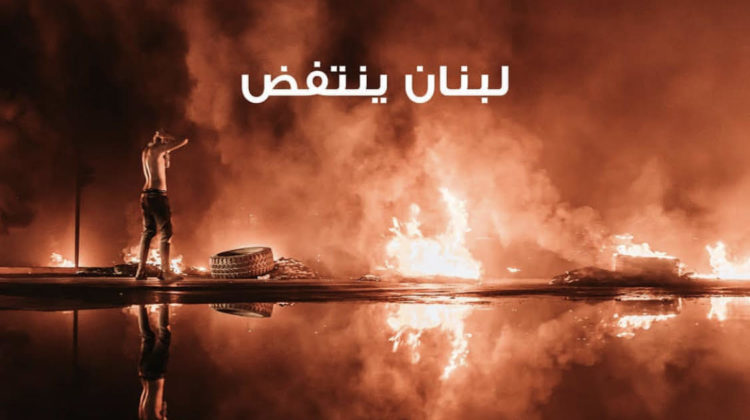 The government has no other option but to resign at this point. They have to resign for failing to address the budget deficit, the economic crisis, the bread and dollar crisis, the traffic, the internet, the airport, the pollution, the garbage crisis, the electricity, the water shortage, the floods among other things.

The blame is not on the current government for everything that’s happening but they had the chance to fix things or at least show us signs that they’re willing to do so. Instead, they kept looking for new ways to tax the average citizen, rip people off, and the drop that spilled the glass was the WhatsApp proposed tax. Instead of taxing the rich and the illegally acquired maritime properties, instead of cutting down on expenses from salaries to perks and privileges, they went after the most basic communication tool between citizens and it backfired big time.

ALL parties are involved in this scandal either in or outside the government. They all took part in one point in this never ending corruption circle and they only oppose it when they don’t get a slice of the cake. I don’t know what’s gonna happen next, but it’s been years since we’ve seen so many angry Lebanese taking the streets all over the country and political parties are still reluctant to jump in and exploit it politically.

I don’t care what PM Hariri or Speaker Berri or President Aoun will announce in the coming hours, but this government, more like this whole political class from top to bottom will NOT get us anywhere. Don’t try to make excuses for any party because you’re the one paying the price. Their money is safe somewhere outside Lebanon and they will dump you and leave you the second they feel threatened.

Let’s see where this goes.