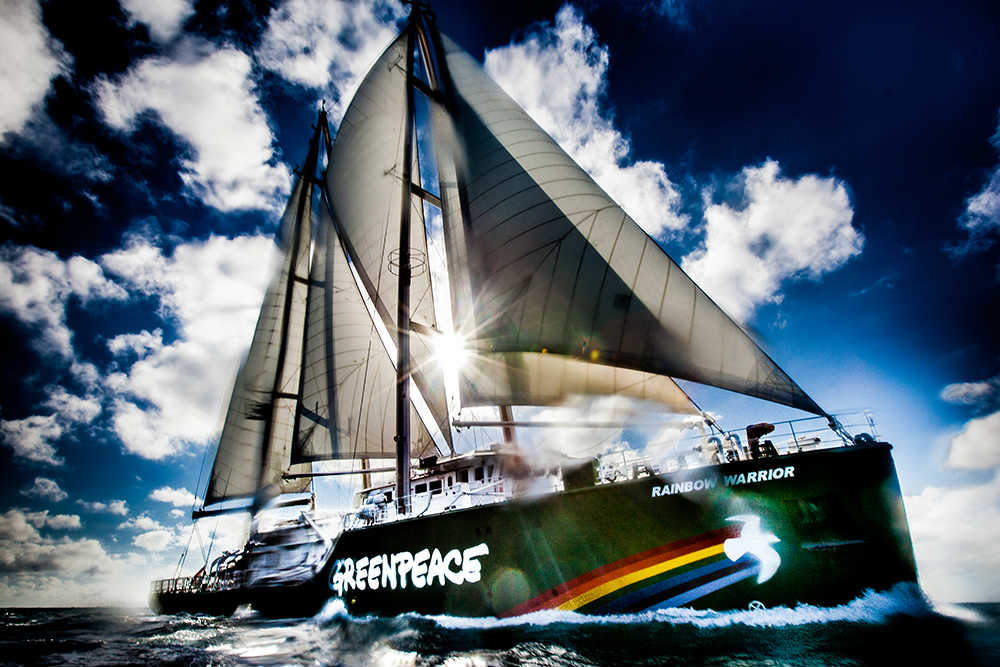 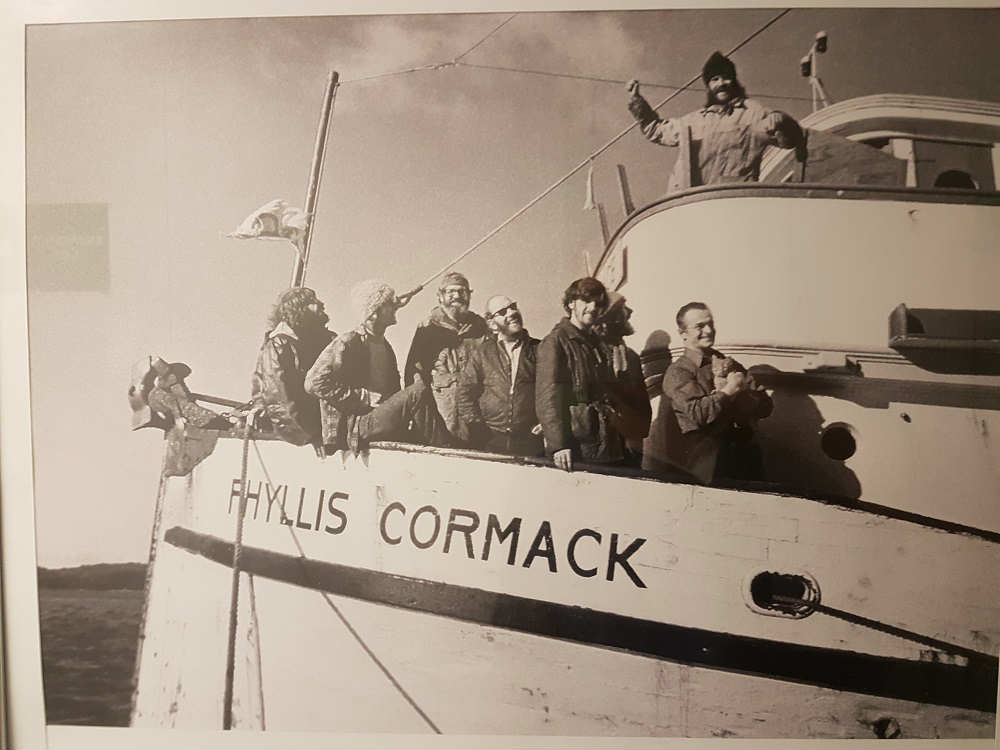 I had the chance to visit the Rainbow Warrior at Beirut’s port on Friday and got to meet the captain Peter Willcox and the crew. The captain’s story is quite an amazing one as he was on board when the boat was blown up by French military members in New Zealand in 1985, and also on the MV Arctic Sunrise when that boat was arrested by the Russian military in 2013 where he spent two months in detention. He has been sailing with Greenpeace for over 30 years now and received in 2014 a Lifetime Achievement Award from the UK newspaper Guardian for his environmental activism. In 2016, he launched his first book titled: My Adventures in Protecting the Future of Our Planet. That’s his first stop in Beirut though. 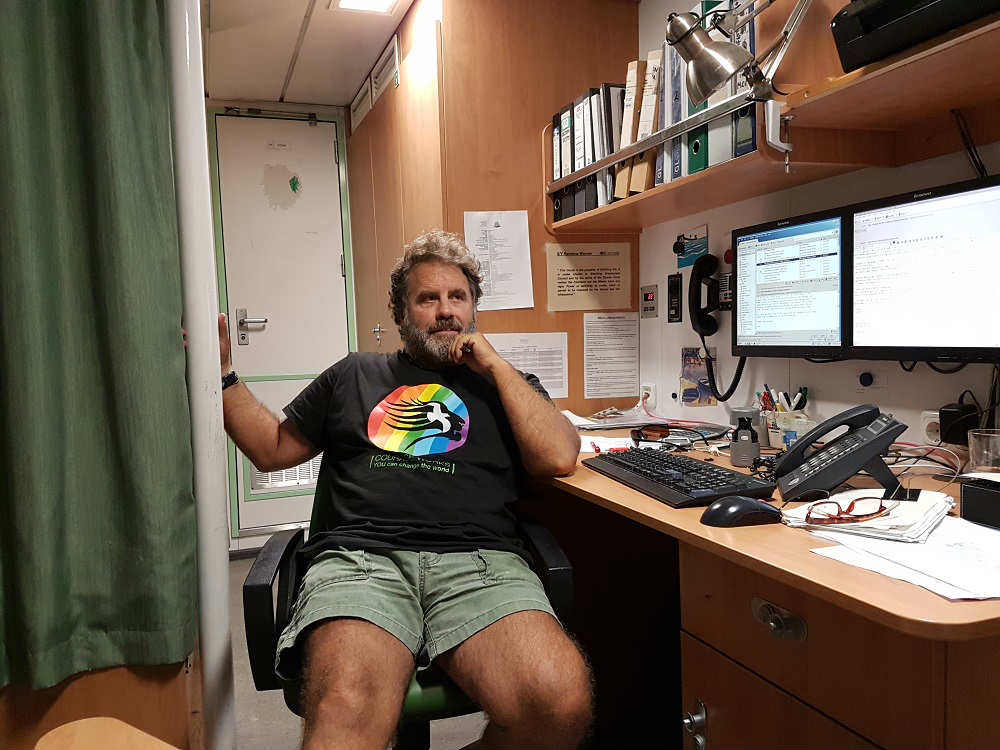 The Rainbow Warrior is here to celebrate the beautiful diversity, culture and the good people of the Arab region. They will be hosting plenty of events and activities during their 5-day visit to Lebanon.

The RW will be celebrating the abundance of the Arab region. This region has beautiful diversity, culture, good people and humanity all baked by the abundance of the Sun. Why the sun? because the sun is our gift from God, and our region can benefit from it a lot for a greener future powered with solar energy by shifting away from the dirty fossil fuel! 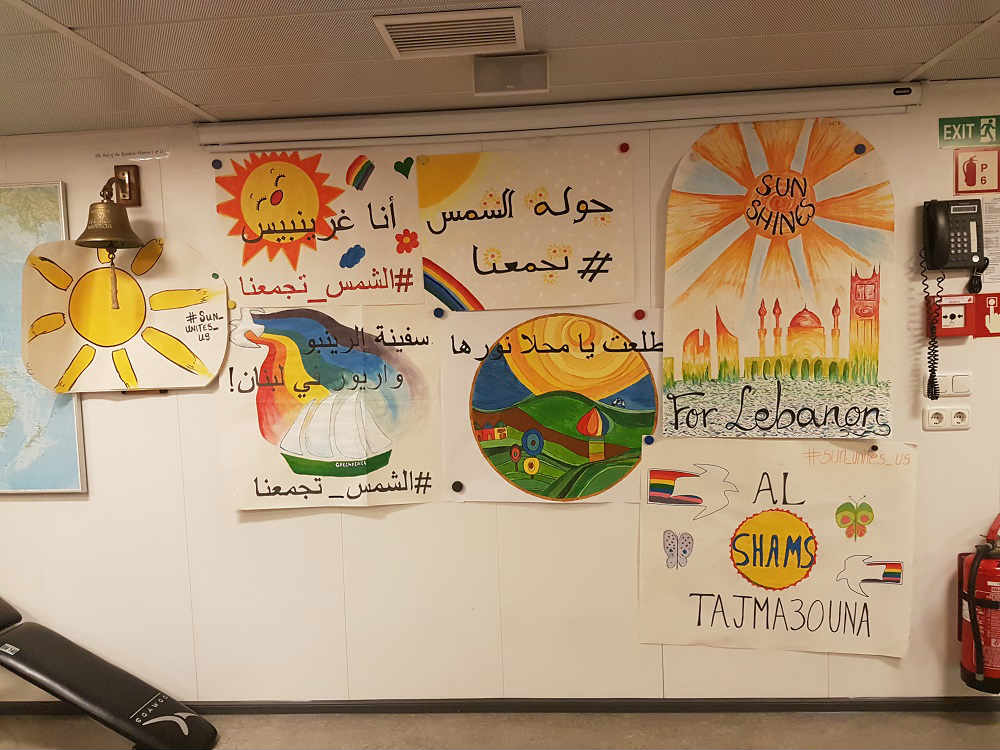 Here are some pictures I took: 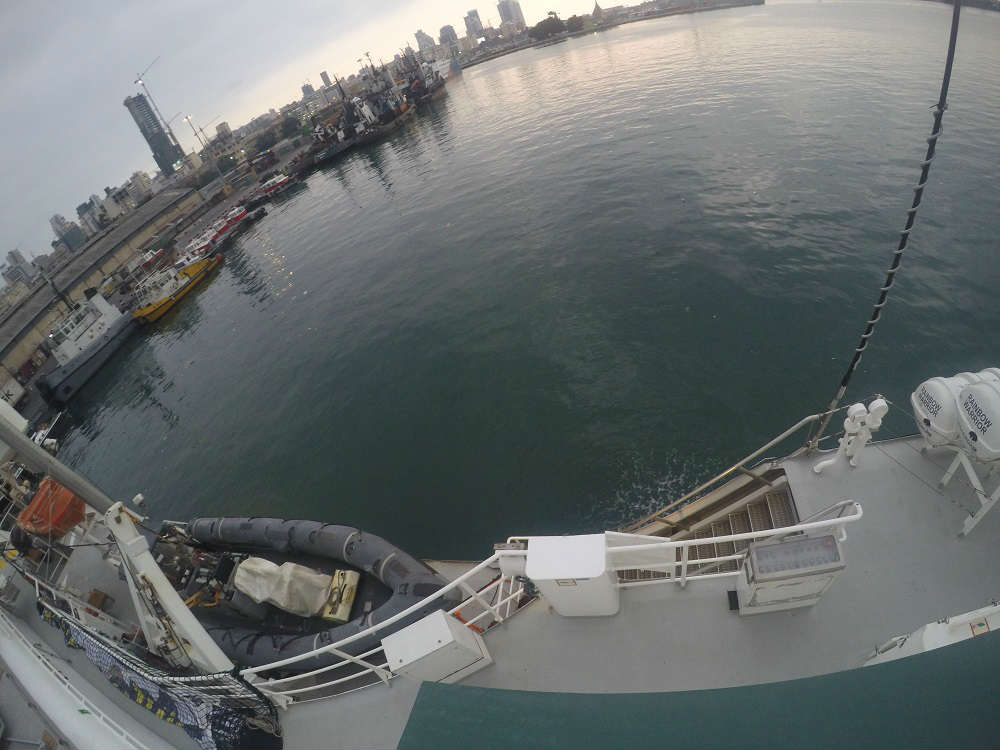 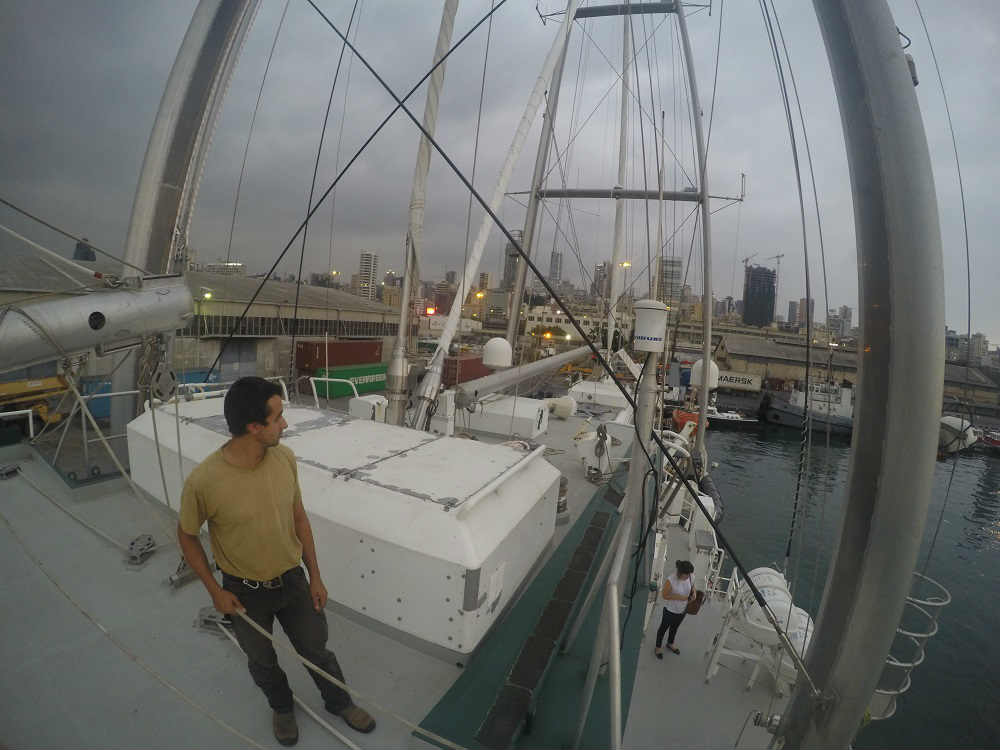 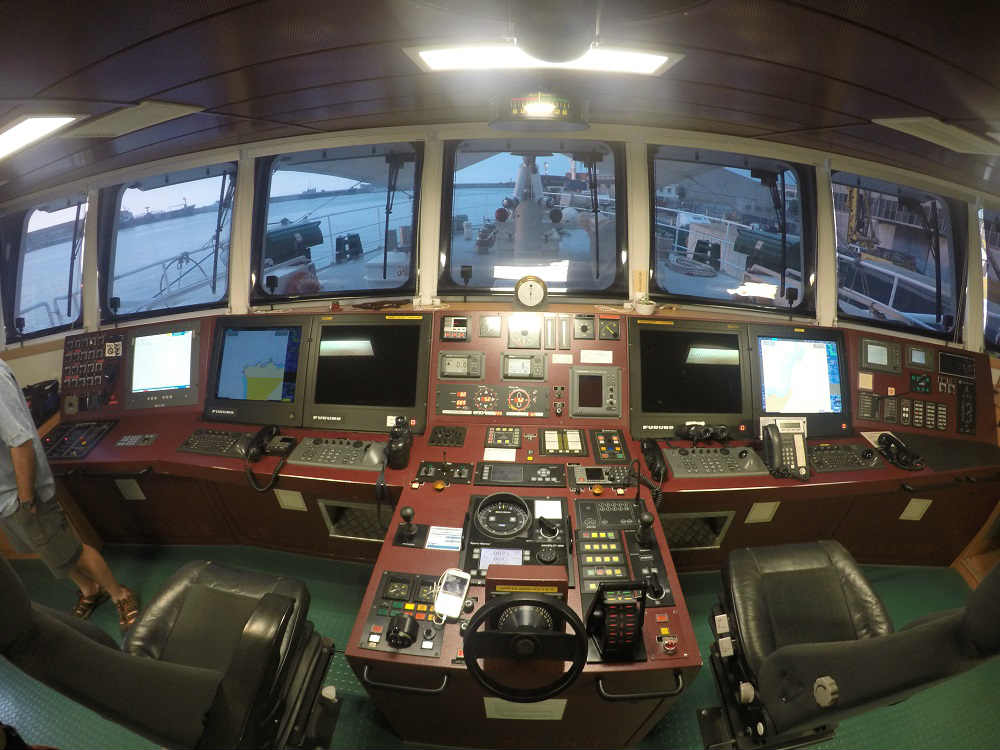 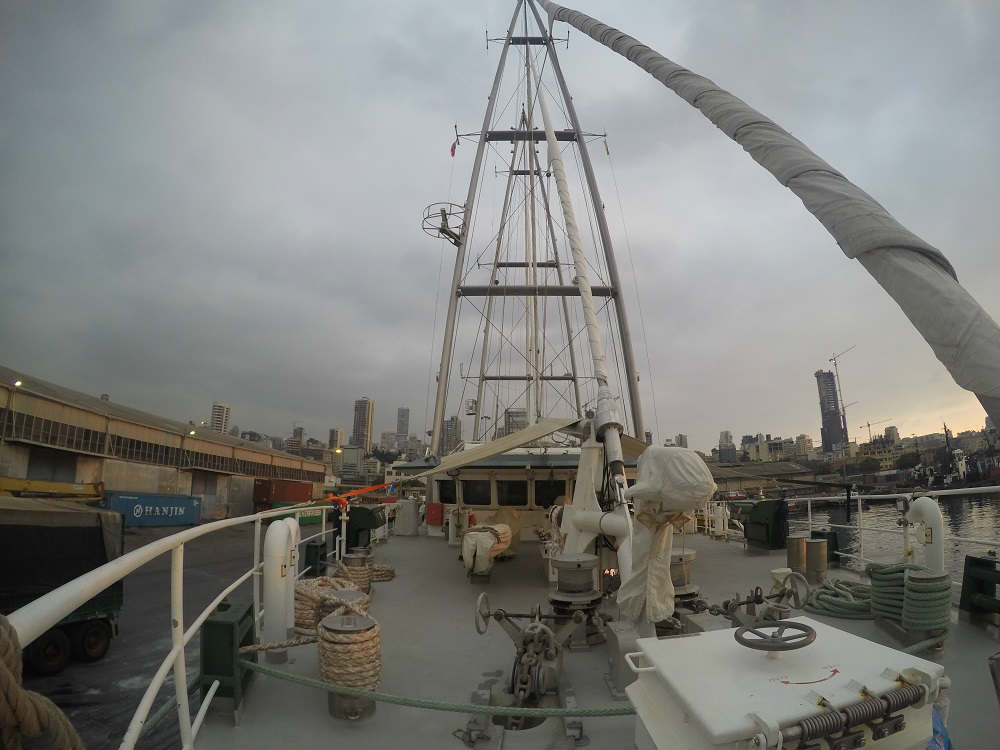 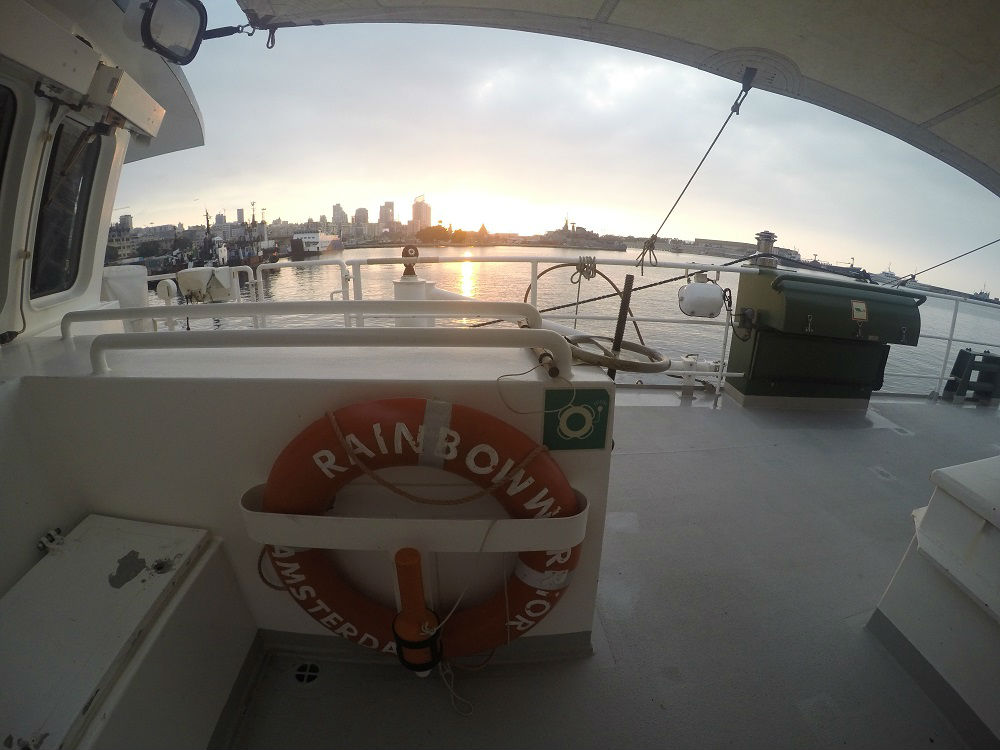 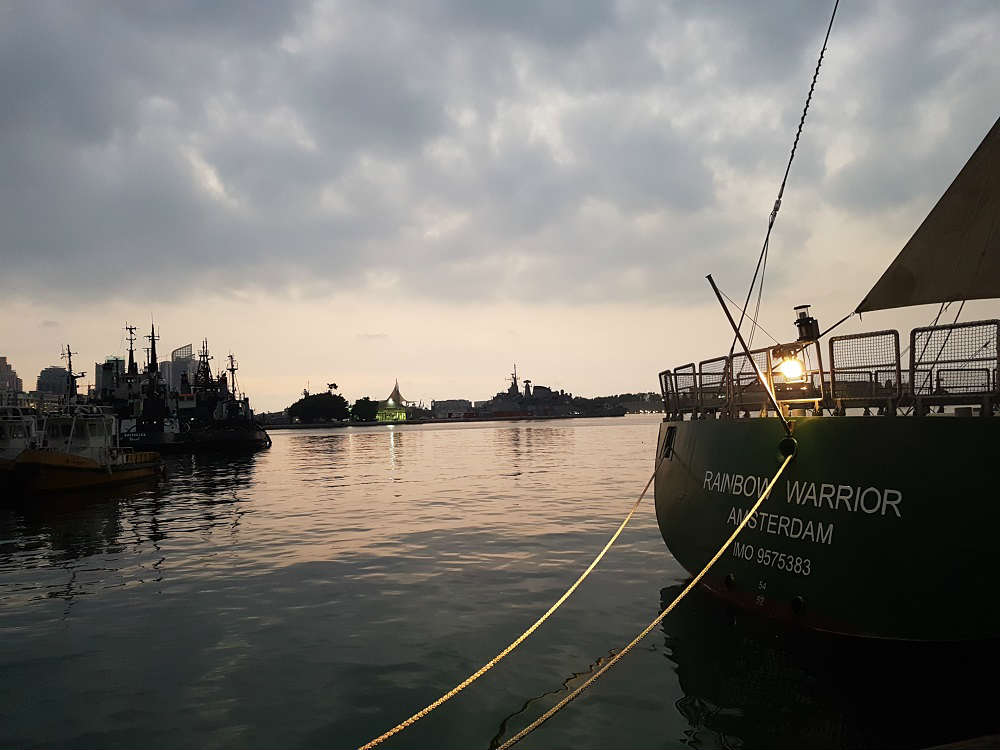 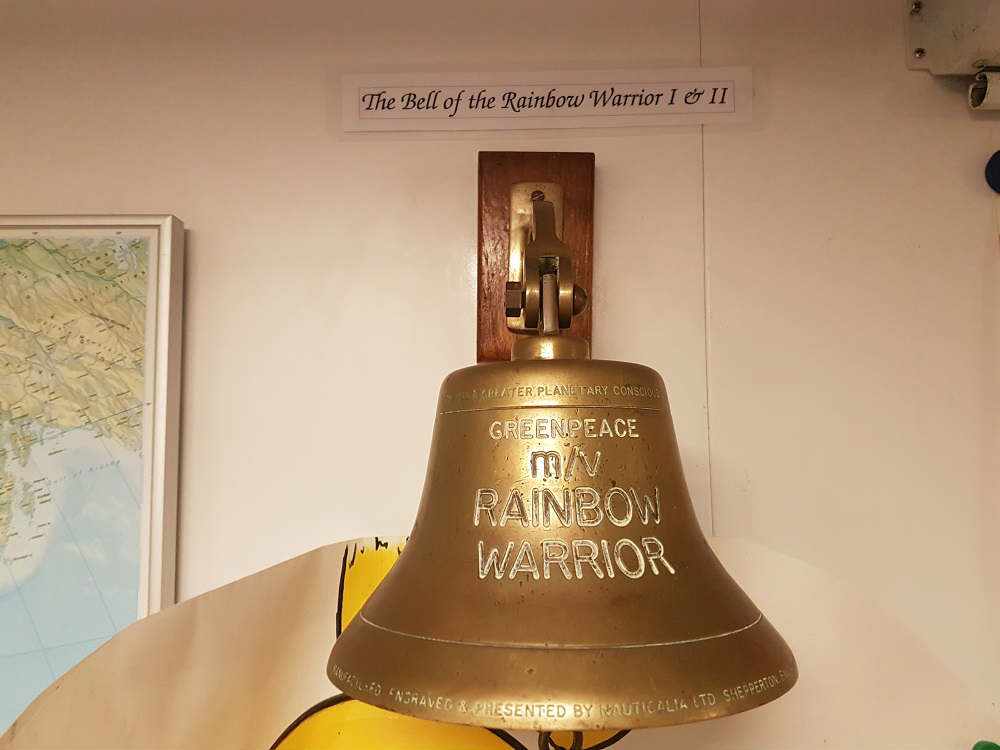 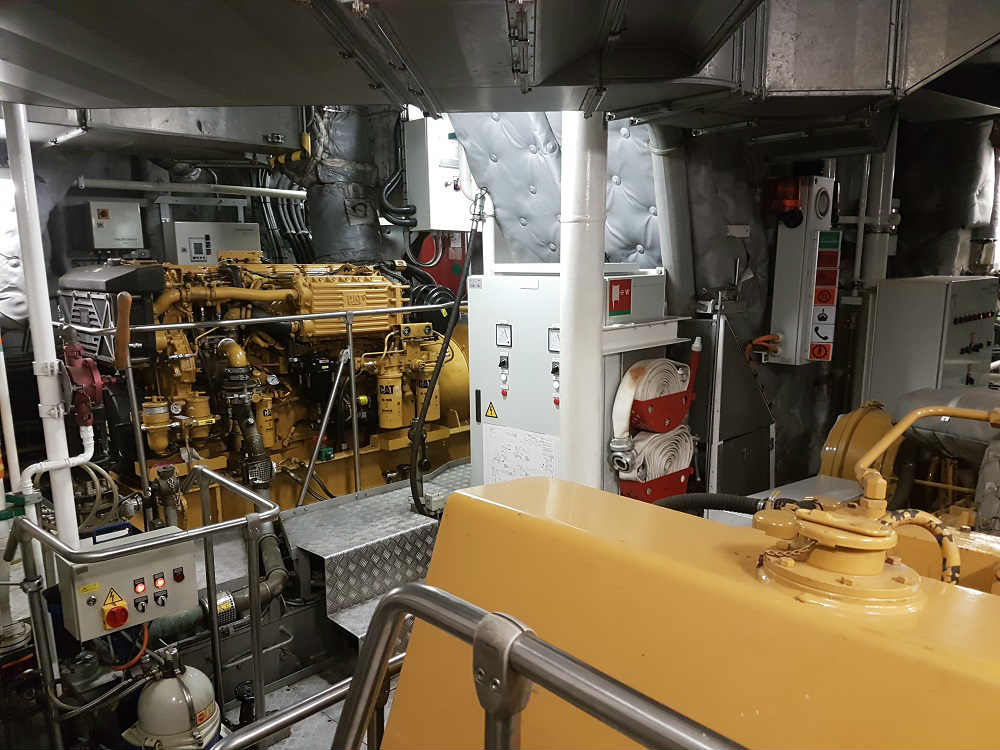 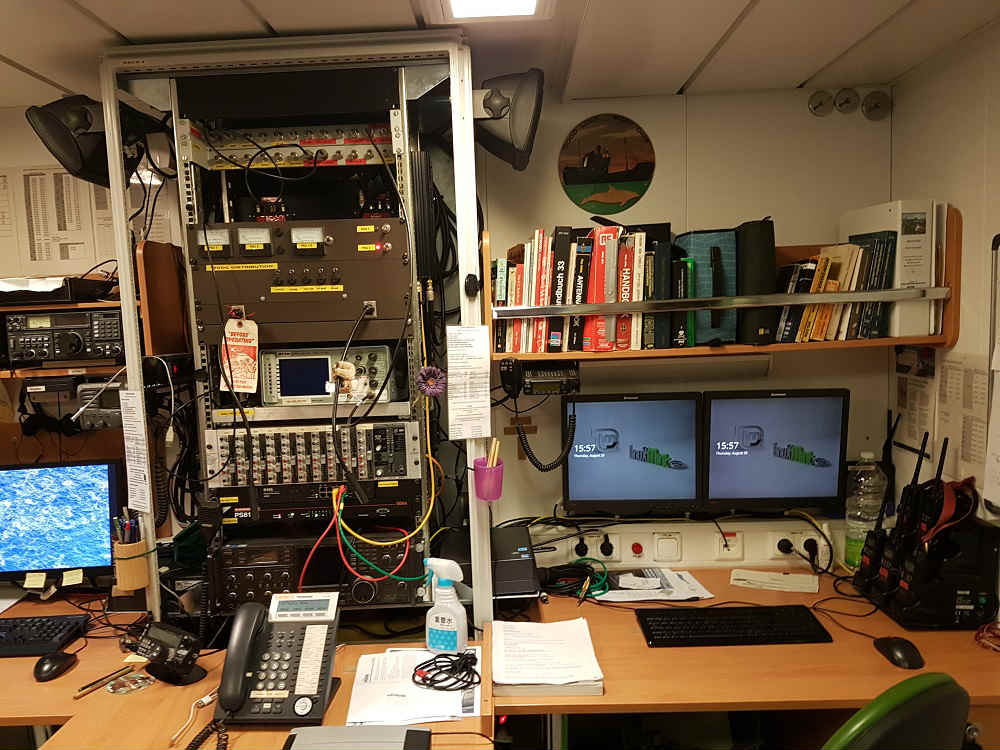 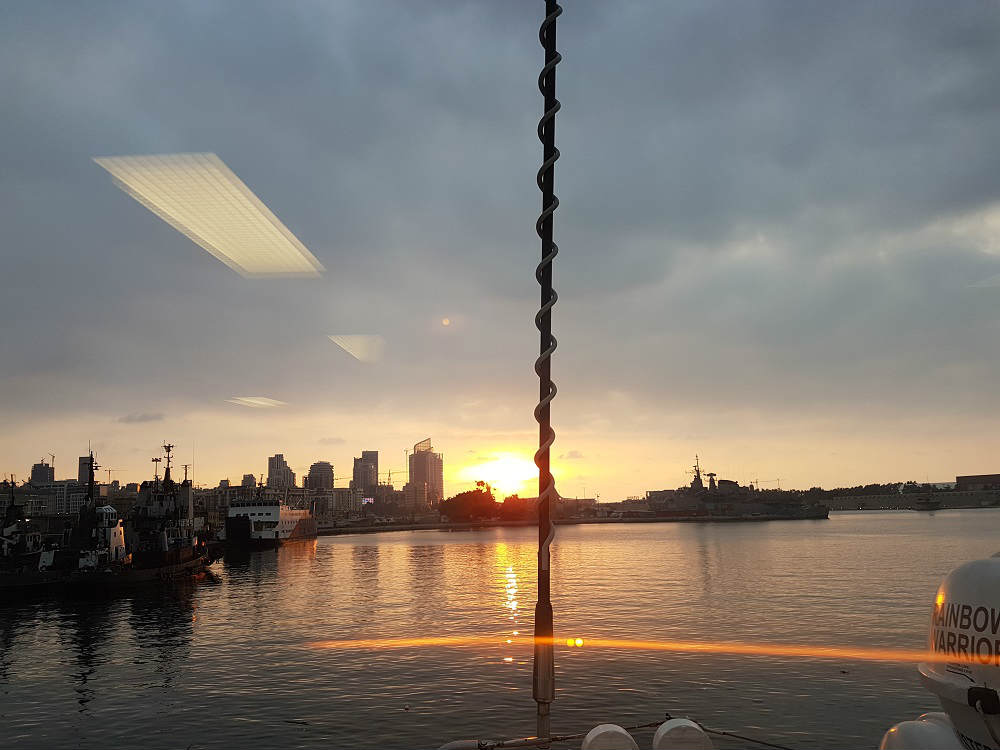