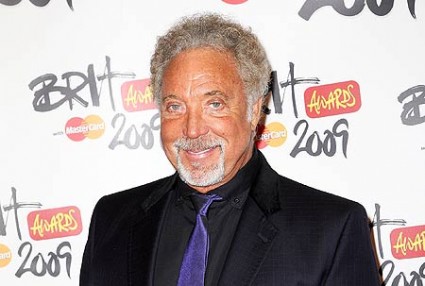 I went to Virgin Megastores yesterday and bought my parents two tickets for the Tom Jones concert on November 13th at the Forum de Beyrouth.

I was reading a bit about Tom Jones’ career and this guy has been throwing concerts since the 1960s and it doesn’t look like he’s going to stop anytime soon.