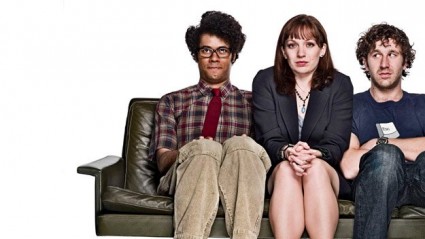 Being in the IT field, i sometimes have to deal with requests that just make you wanna kill yourself and can pretty much relate to the IT crowd show. I had a call from a colleague, also a good friend, asking me if he can retrieve a file he had deleted and is not showing in the recycle bin anymore.

I told him that any file he puts on the desktop cannot be retrieved easily cause it’s not his files but shared files, that’s why he should group his files and put them under the folder “My Documents” as it is his personal space.

He presumably understood what i told him and few minutes later, called me telling me that he did as i advised him to.

I passed to check what he did an hour later out of curiosity, turns out he created a folder ON THE DESKTOP and put all the files in it !!!

I smacked him and moved the files into “My Documents”.