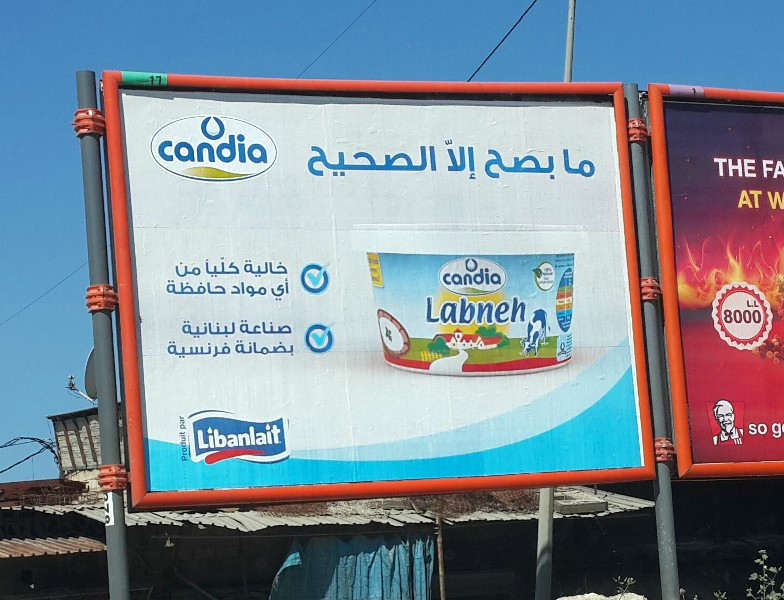 It didn’t take long before Dairy Khoury held a press conference and explained to the public that they are not doing anything wrong, but Health Minister Wael Abou Faour still referred the case to the General Prosecution and claimed that “adding Natamycin to Labneh is a violation of Lebanese standard specifications in the production of strained yogurt”. He continued saying that “there were no published studies on the public health effects of using Natamycin at the levels found in the labneh, particularly on children”.

I am no expert when it comes to such things, but based on what I’ve read, Natamycin is commonly used as a surface preservative for certain dairy products in Europe and the US, but should not exceed a certain amount. Having said that, the Health Ministry should redo the tests properly and make sure all Lebanese companies are respecting the standards set. Moreover, Maalouf should investigate not only the Labneh companies violating the law (If they truly are) but why the concerned ministry didn’t perform the necessary checks and approve of such products in the first place.