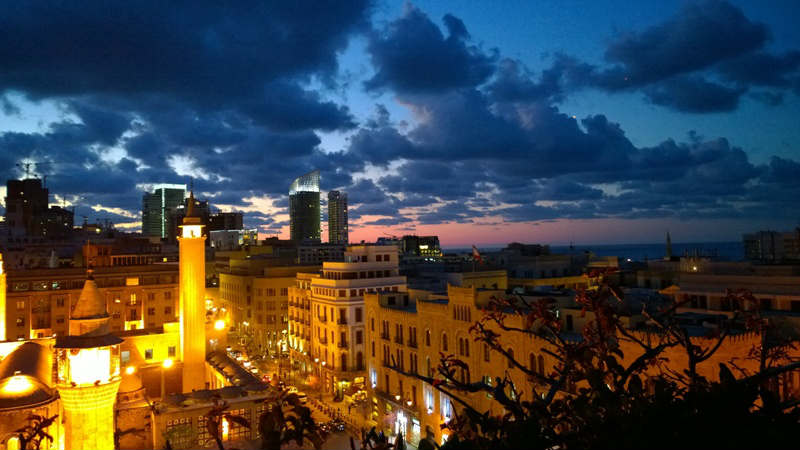 Despite everything that’s happening, I don’t think we’re gonna have a war in Lebanon but I keep asking myself how the situation can get any worse from what it is now.

A good read by James Haines-Young.

The No 4 bus runs a short line through central Beirut. Its worn seats are almost always full. In the window is a new, crudely written sign, asking passengers to unzip their jackets before boarding. A suicide bomber recently hid explosives under his clothes and blew up a bus headed for the Hezbollah-controlled southern suburbs. The sign on the No 4 is one driver’s small safety precaution to try to stop his bus becoming a target.

On the surface, Beirut can appear a city at ease. The bars are full, the downtown cafes overflow with shisha smoke and lunching ladies – sometimes even just a few hours after a bomb rocks the city. To an outsider, this can make it seem as though the Lebanese downplay the risk, that they have an arms-length acceptance of a grisly reality.

But the fact is that it’s incredibly stressful to live in what amounts to one of the most unstable cities on Earth. Beirut is a place that has learned to live creatively with risk, as I’ve discovered since moving here a year or so ago. The bad news is the situation is just getting worse. [TheGuardian]