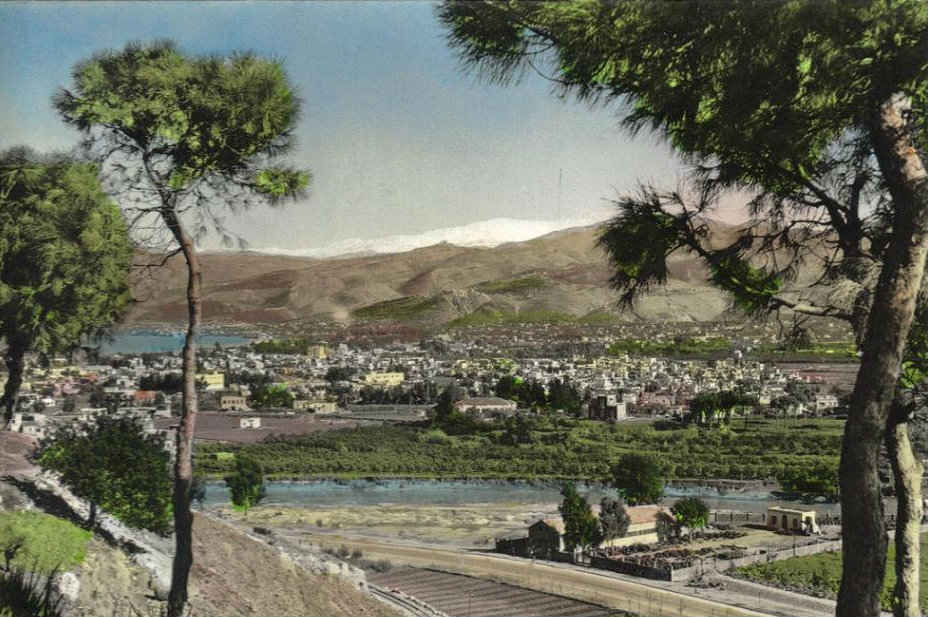 Bourj Hammoud used to be a huge garden back in the 1920s before thousands of Armenian refugees began arriving in Beirut and settling in refugee camps on the outskirts of the city. What began as a tent camp soon turned into an urban center and later on in the 1950s an independent municipality.

Burj Hammoud is one of the most densely populated cities in the Middle East and has been neglected for years by the authorities. Fifteen years ago, several houses and shops were torn to build a bridge right across the overcrowded city. As a result, hundreds of households are now living in detrimental conditions under the bridge or right next to it.

The below video by Joanne Nochu is a leader for a 90 minute film on “The Narrow Streets of Bourj Hammoud” and has received support from the Wenner Gren Foundation.

Here’s a brief on the project:

This project established a filmmaking workshop for young adults living in Bourj Hammoud, Lebanon. Bourj Hammoud is a diverse, densely populated, working-class suburb of Beirut that is dominated by Armenian social and political institutions. Earlier dissertation research in Bourj Hammoud looked at the ramifications of various urban planning initiatives as well as infrastructures and social service institutions on the formation of sectarian identity. Using videography and photography, the grantee documented how people obtained much-needed services and resources, like education, medical care, electricity and water. The presence of the grantee’s camera elicited great interest among several of interlocutors and enabled unexpected conversations as grantee and interlocutor filmed the urban landscape of Bourj Hammoud together. The engaged anthropology project established a filmmaking workshop with some interlocutors.

The Narrow Streets of Bourj Hammoud from Joanne Nucho on Vimeo.