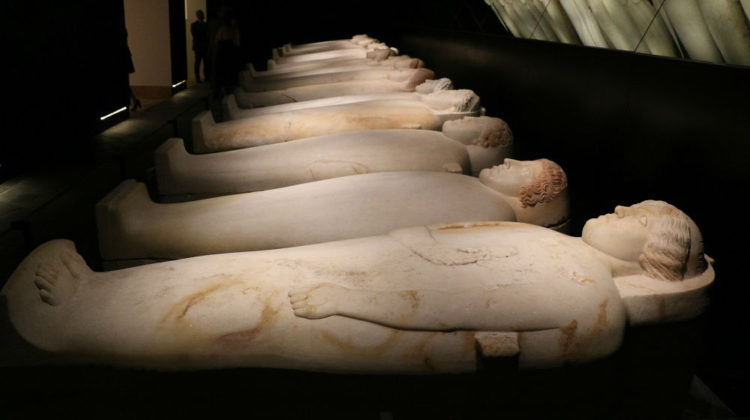 The National Museum of Beirut’s underground floor has finally risen from the dead after being closed for over 40 years. Rehabilitating the 700 square meters basement was kicked off in 2014 by Lebanon’s Culture Minister Rony Arayji with the help and financial support of the Italian government. The official opening, which took place last Friday, was broadcasted live on LBC in the presence of Prime Minister Tammam Salam, Italian Minister of Foreign Affairs Paolo Gentiloni, Italian & French Ambassadors and many others.

The National Museum of Beirut currently exhibits more than 1,300 artifacts from its collection of approximately 100,000 objects. 83 large objects are displayed on the ground floor while over 1,200 are displayed on the upper floor. As for the basement, the pieces shown are all funerary art, “which is any work of art forming, or placed in, a repository for the remains of the dead”.

The largest collection of anthropoid sarcophagi in the world! 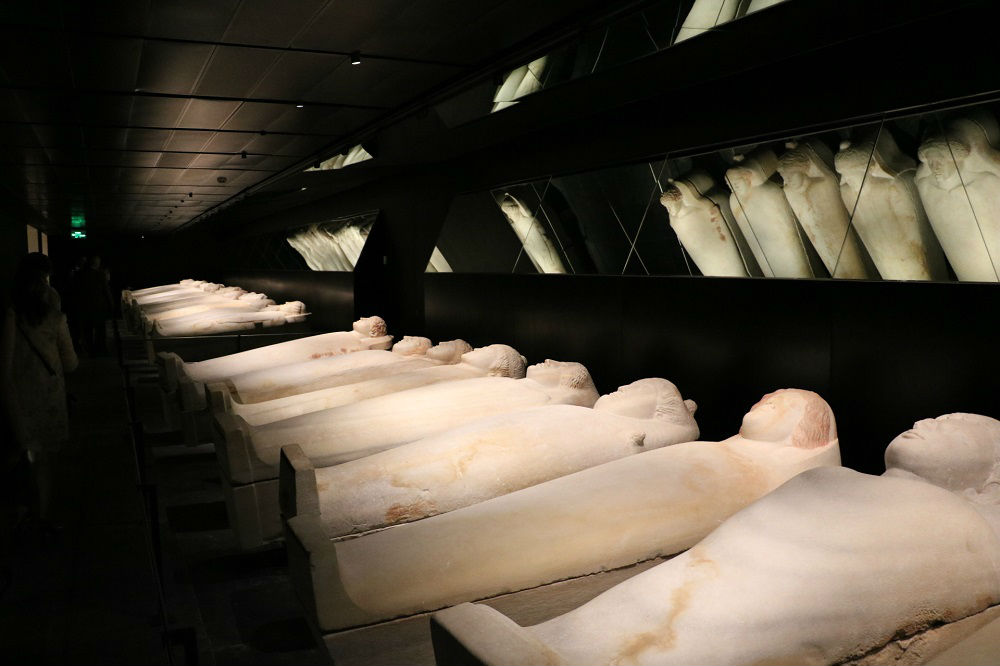 The National Museum’s underground will exhibit the largest collection of anthropoid sarcophagi in the world! This is a collection that is bigger than the one present at the Louvre as there are over 30 well-preserved marble sarcophagi that weigh over 2 tons each. They were all discovered in the Saida region near Ain el Helwe and Mgharet Abloun, and combine the characteristics of Egyptian sarcophagi and ancient Greek sculptures.

Here’s what Le Louvre website says about the Phoenician sarcophagi:

Characteristic of Phoenician funerary art from the 5th century BC, these sarcophagi are the fruit of different influences. The beginnings were Egyptian: the cartonnage mask placed over the mummy’s face in the late 3rd millennium BC was gradually extended to cover the whole body, thus creating the sarcophagus, which in the 26th Dynasty (663-525 BC) began to be carved from stone. The appearance of the first Phoenician sarcophagi in the early 5th century BC is certainly related to the conquest of Egypt and the looting of the necropolises of Memphis and Saqqara by the Persian army in 525; among the troops were Phoenicians (from Tyre, Sidon, and Arados), Ionian Greeks, and Cypriots. The model of the sarcophagus was thus introduced into Phoenicia, probably adapted or influenced by Greek artists in the service of local rulers, as is suggested by this example, both in the marble used – clearly imported from one of the Greek islands – and in its execution. The wavy tresses evoke the Greek art of the 520s, although this may well be an archaism deliberately introduced by the sculptor, for the treatment of the face and the rounded form of the sarcophagus trough and lid would suggest the 470s. It is thus a characteristic work of the Persian period, when the kingdoms of Phoenicia acted as a melting pot for influences from Greece and Egypt.

The Tomb of Tyre 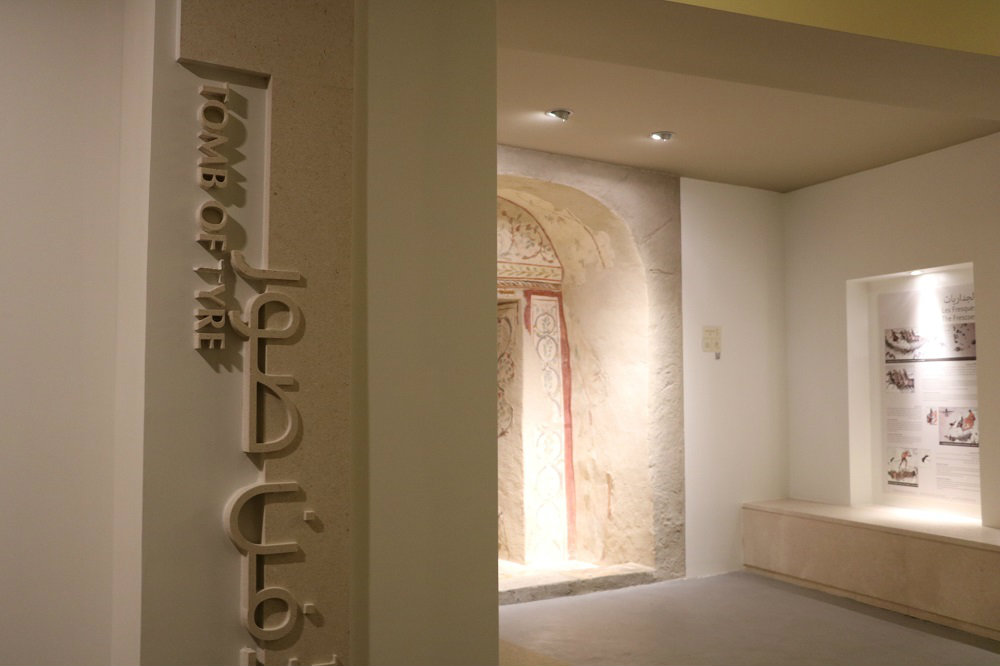 The tomb is huge as it measures 6.30m x 5.40m and 3.40m from the floor to the ceiling in its highest part. It was accidentally discovered in 1937 in Burj el-Shemali, about 3 KM from Tyre in an ancient necropolis area and is a symbol of funerary art from the Roman period. Tyre’s tomb is very richly decorated with frescoes covering its four sides of the tomb. 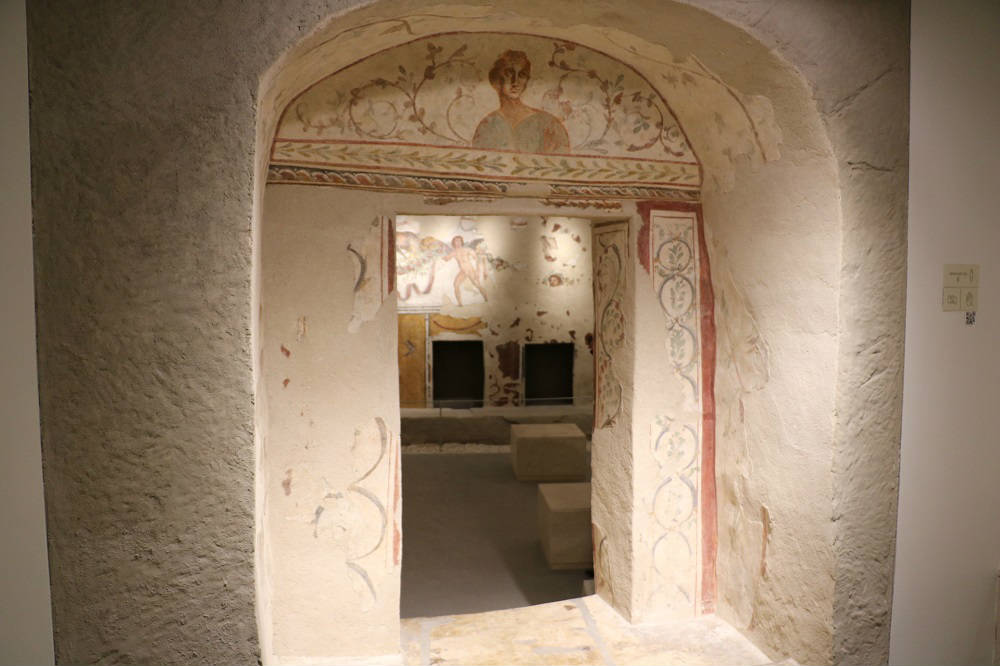 Restoration of the frescoes were carried out in 2010-2011 thanks to the generous contribution of the Italian Ministry of Foreign Affaires/Italian Cooperation Office in Beirut. The tomb dates back to the 2nd century. 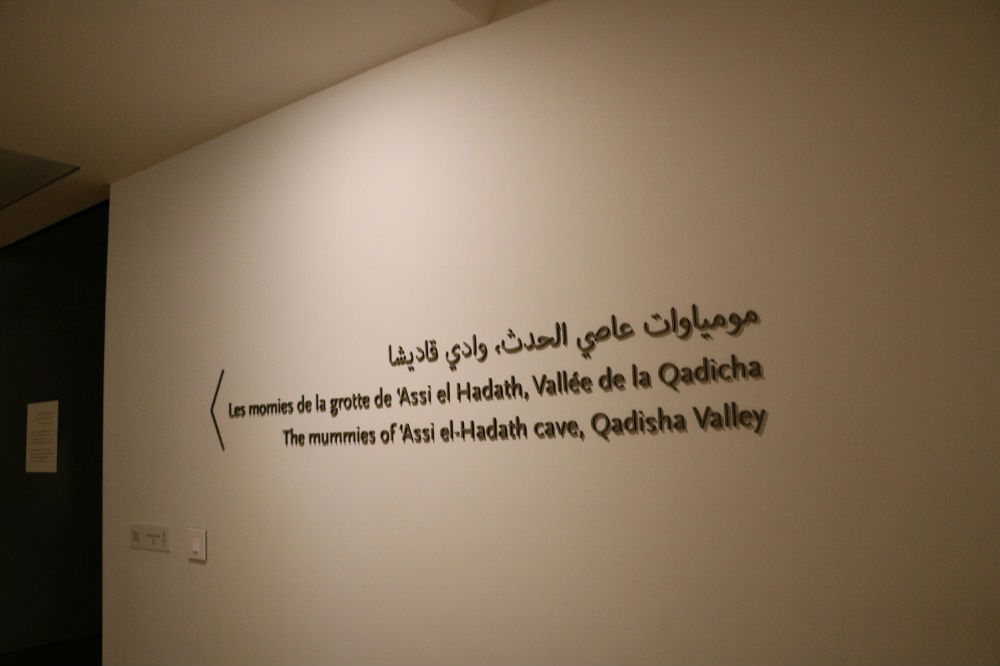 The mummies of Maryam, Yasmine and Sadaka are also exhibited for the first time. These mummies were found in the early 1990s in ‘Assi el Hadath cave in Qadisha by a group of speleologists working with the Groupe d’Etudes et de Recherches Souterraines du Liban (GERSL), and date back to the 12th century. There were 8 mummies originally found, all astonishingly well-preserved and “naturally mummified” due to the lack of air pockets in the caves where they were residing, which slowed down the process of decomposition. These are probably the oldest and only mummies of the Maronite people ever to be discovered. 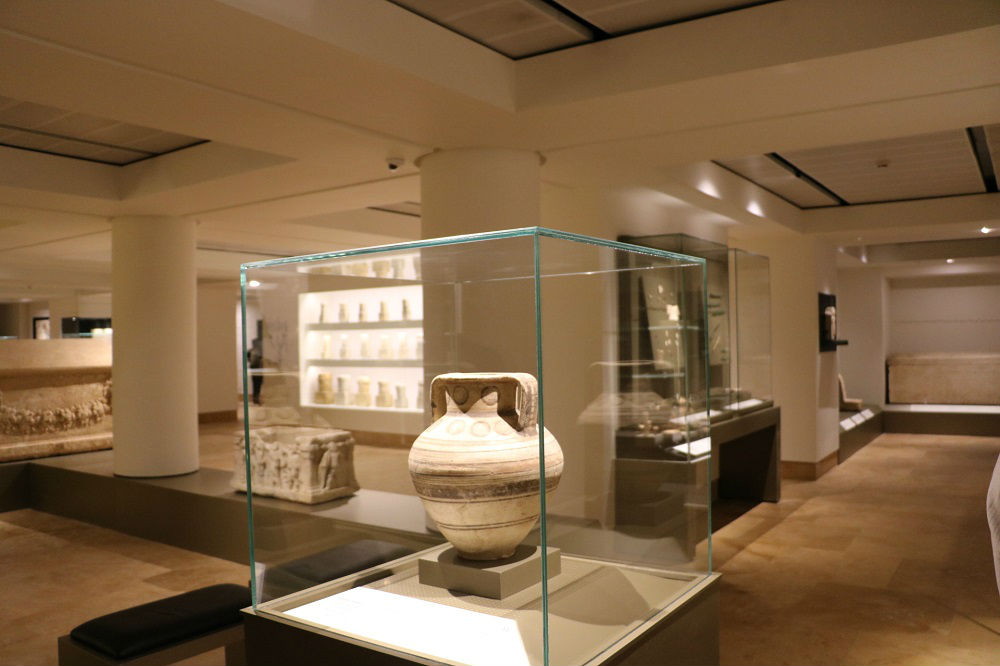 There are hundreds of other pieces and artifacts to discover as the collections remained hidden from the eyes of the public for years. I applaud the work of our Culture Minister as culture is always a good investment and the younger generations need to know about the “various civilizations that populated this land and that enabled the creation, along the ages, of the incredibly diverse culture characterizing Lebanon till now”.

The National Museum is open every day from 10 am to 5 pm, except on Mondays. 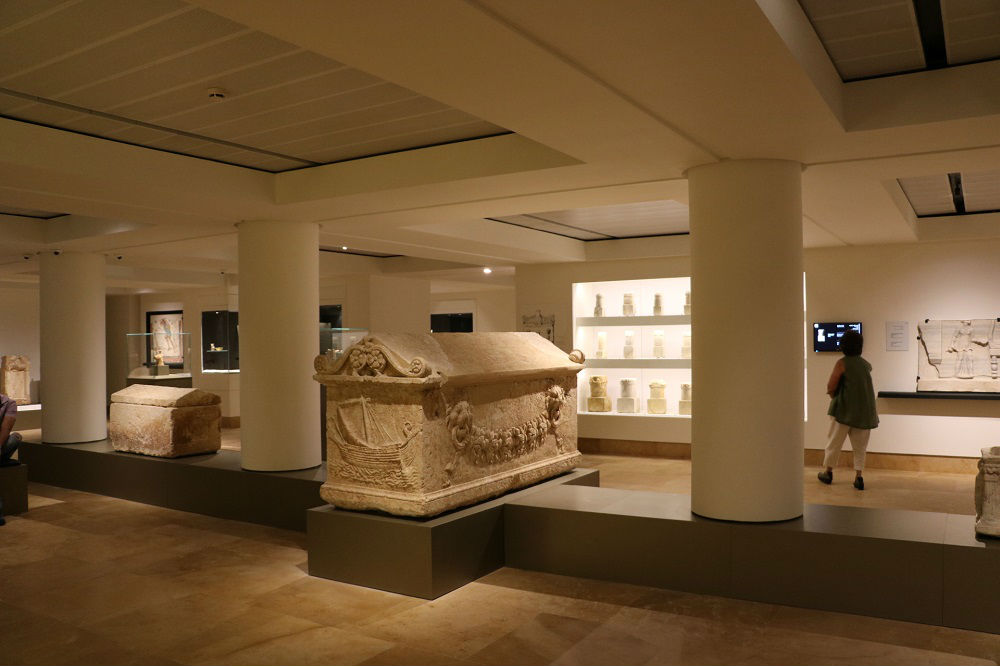 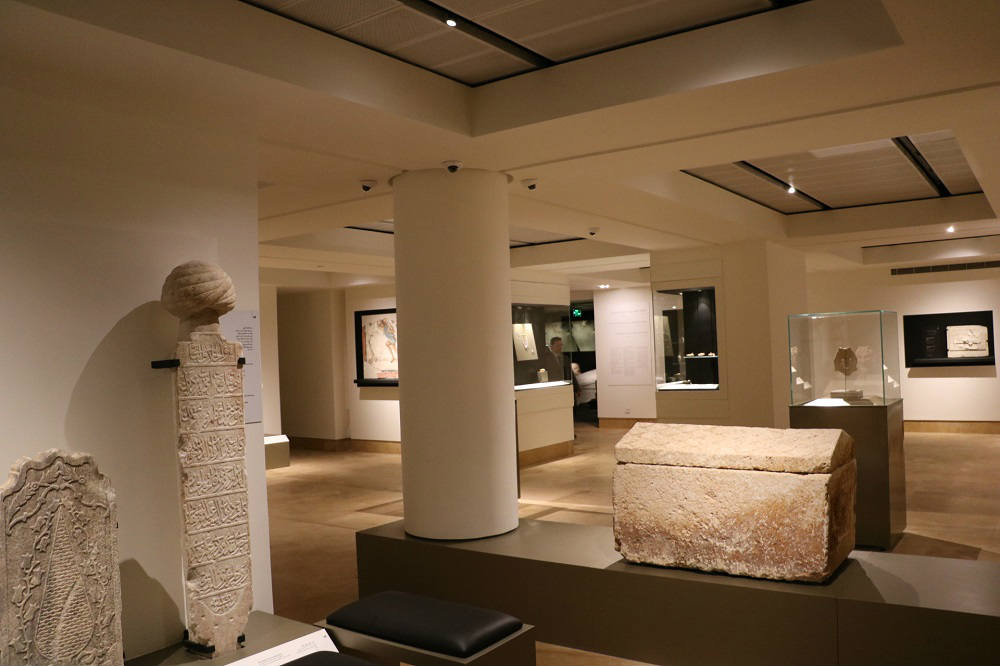