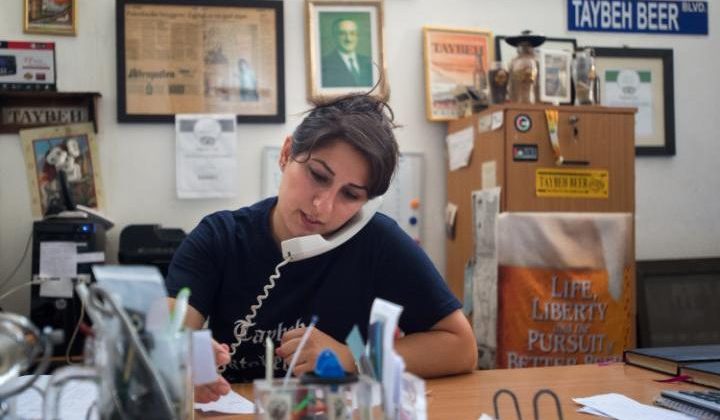 Taybeh beer was ranked by CNN among the top 6 beers in the Middle East and is produced by the Khourys, a Christian Palestinian family originally from Taybeh, an ancient Palestinian village in the occupied West Bank, not far from where Jesus is said to have fasted for 40 days. 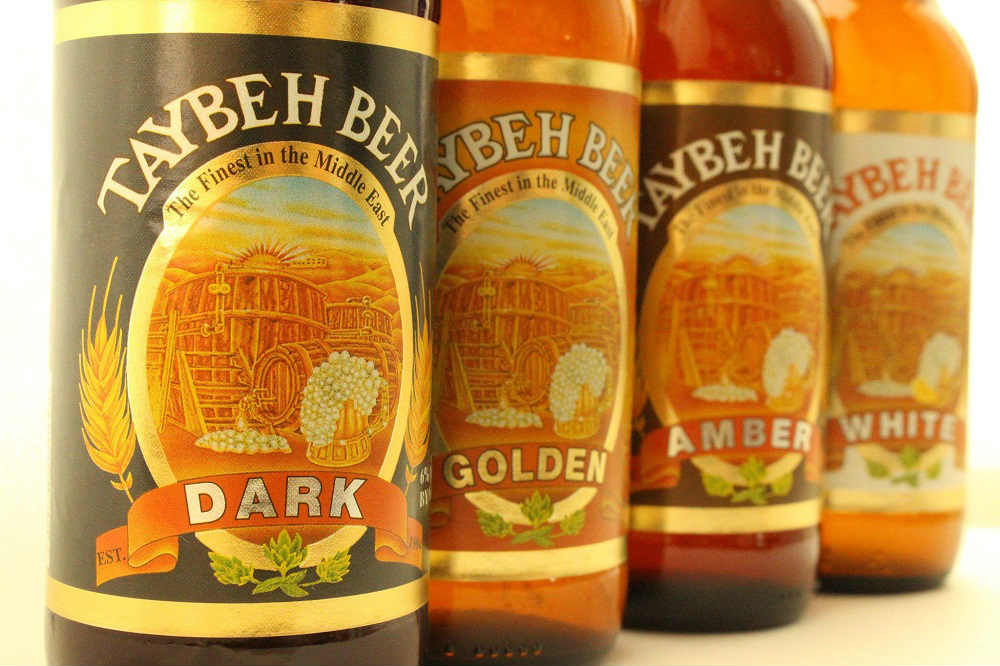 The story behind Taybeh beer is quite an amazing one especially that the Khourys chose to open a micro-brewery in Palestine and have survived through wars and intifadas and are increasingly exporting to other countries, now including the UK. Their business has suffered after Israel built the shameful separation wall, and they struggle a lot because of the security checkpoints and water shortage but they are resilient and keep on figuring out new ways to distribute and sell beer.

Madees shared a hilarious story about her father who was trying to make his beer delivery during the Second Intifada while fighting was raging throughout the West Bank. “Israeli forces set up a checkpoint in the road and refused to allow him to pass. So he found a donkey and strapped the beer cases to it and sent the animal wandering past the checkpoint on its own”. 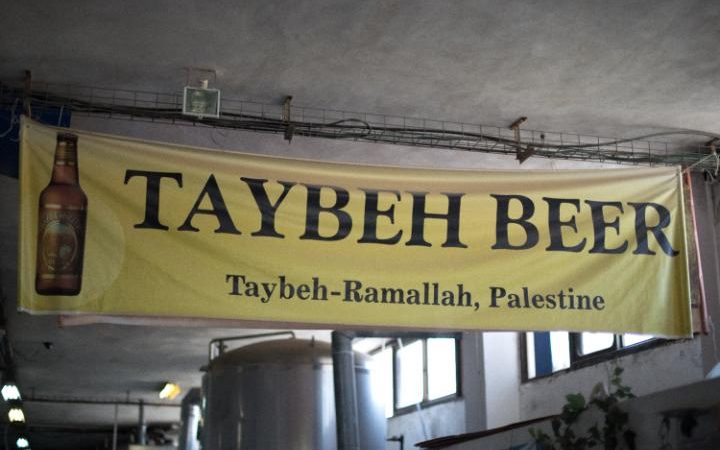 I’d love to try the Taybeh beer one day but I don’t think it’s available in Lebanon. There are four varieties currently available: Dark, Golden, Amber and White.

PS: They even organize an Oktober Fest every year in Palestine.