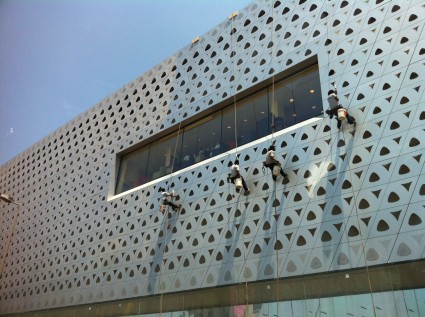 ABC was putting the final touches on its newly renovated and expanded mall in Dbayyeh before officially opening it two days ago in the presence the President of the Republic of Lebanon General Michel Sleiman. [Link]

It’s quite amazing how quickly the renovation and expansion were done. What I loved most is that it is all lit and colorful at night. Here’s a picture: 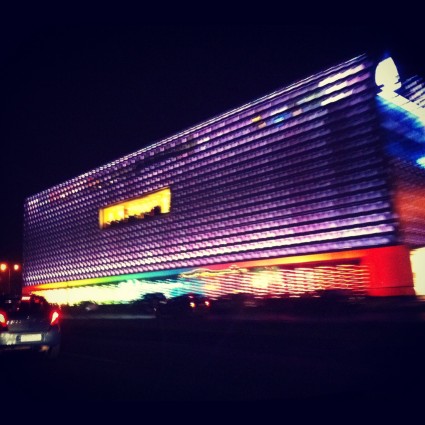 And this is how it is supposed to look like.