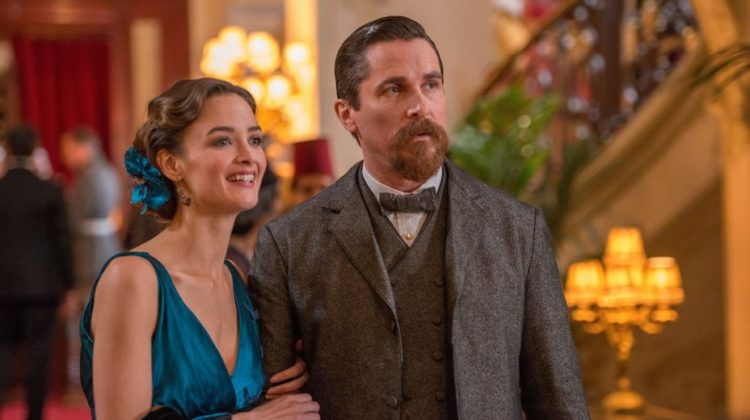 The first American film to depict the Armenian Genocide will be available for Netflix viewers on August 8th. The Promise, directed by Terry George, came out in 2016 and features Oscar Isaac, as an Armenian medical student; Christian Bale, as an American journalist; and Charlotte Le Bon, as the Armenian woman both men come to love, and is set against the Armenian Genocide in Turkey at the outset of World War I.

This movie would have never made its way to the screen if it weren’t for late billionaire businessman and former owner of MGM Kirk Krekorian who secured a $100-million budget to make it happen. Instead of producing a historical movie or a gory film depicting the genocide perpetrated by Ottomans against the Armenian community, Krekorian “wanted a love story, an epic in the same vein as some of the films that he remembered as great films from his era — Lawrence of Arabia, Doctor Zhivago, Casablanca”, and the movie turned out to be a masterpiece.

Mark you calendars and watch it on Netflix next weekend. Expect Turkey to ban Netflix in the coming week and keep denying the horrific massacres they perpetrated against Armenians.