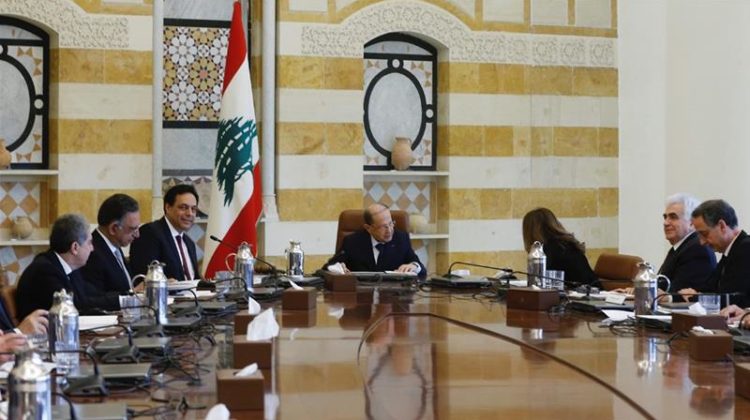 We’ve had three major resignations in the past couple of months, starting with top financial advisors Henry Chaoul & Alain Bifani, and today Foreign Minister Nassif Hitti walked out of the government and was swiftly replaced by an advisor to the president.

I don’t know much about Hitti, but one cannot but applaud anyone walking out of this joke of a government. However, these are not normal circumstances, and we have the right to know who and what pushed Hitti to resign. Instead of giving out poetic and broad statements, Lebanese have the right to know what is happening and why this government has failed in every possible aspect ever since it was voted in. Bifani did the same thing, by stepping out at a crucial time without really explaining why.

If you truly care about Lebanon’s fate, stop this “never-burn-bridges” and spill the beans once and for all! If it’s a future ministry or position that you’re secretly working to get once this government fails, then you’re as useless as every other minister still in this government. If not, then tell us what’s going wrong and who’s doing what.