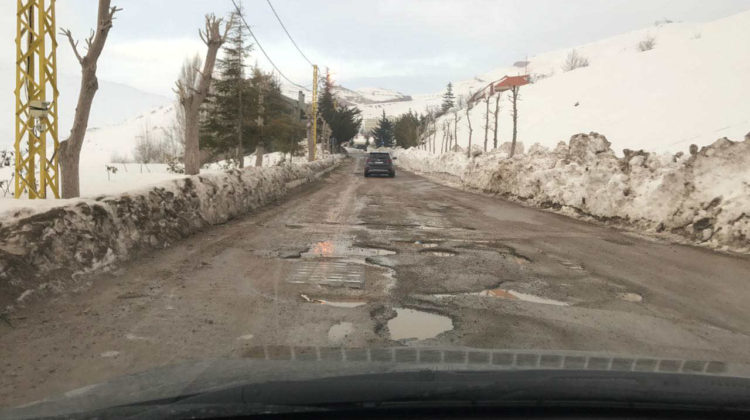 If we forget for a second the pricey ski passes, rental fees and the 30$ Man2oushe, the damage that your car endures on every ski trip you take will end up costing you as much as a yearly ski pass if not more. My brother has been to almost every ski resort in Lebanon at least once this year and every time he goes, he complains about how shitty the roads are, especially in Kfardebian and Zaarour. You have chalets and villas worth millions of dollars in these two areas yet the roads are horrible for some reason.

Can someone explain why and who’s to blame for that? Shouldn’t Kfardebian invest in better roads instead of suing those who tag Faraya in their pictures? And shouldn’t Zaarour have decent roads with no potholes when those behind it are the ones promoting the #EnsaJoura campaign?

In addition to all that, roads are jammed on every weekend mainly due to cars and buses parked left and right. And don’t get me started with the “Arguile” and “Picnic” groups and the blame is not really on them, but on the municipalities that are too lazy to allocate proper spaces for this purpose. 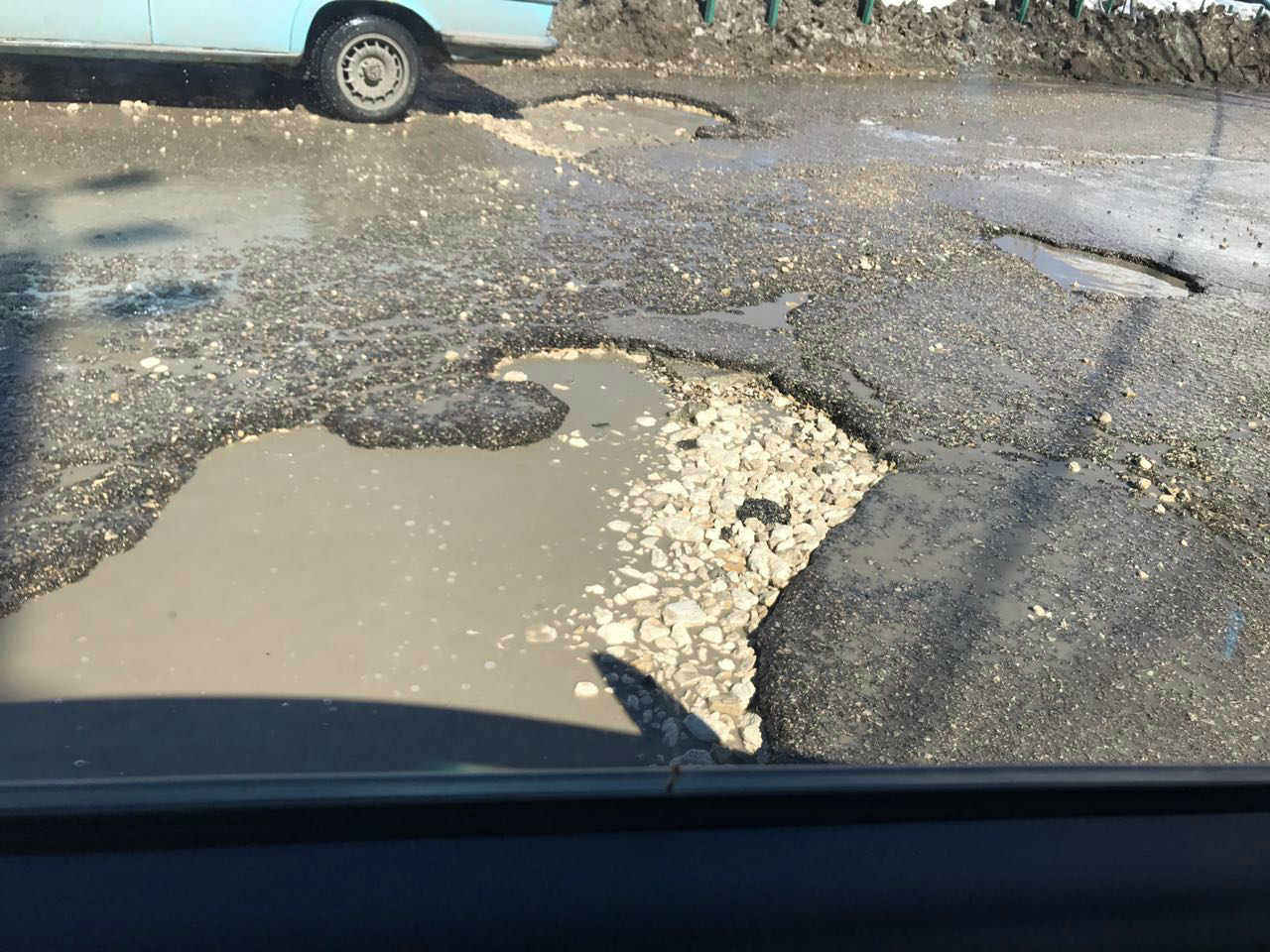 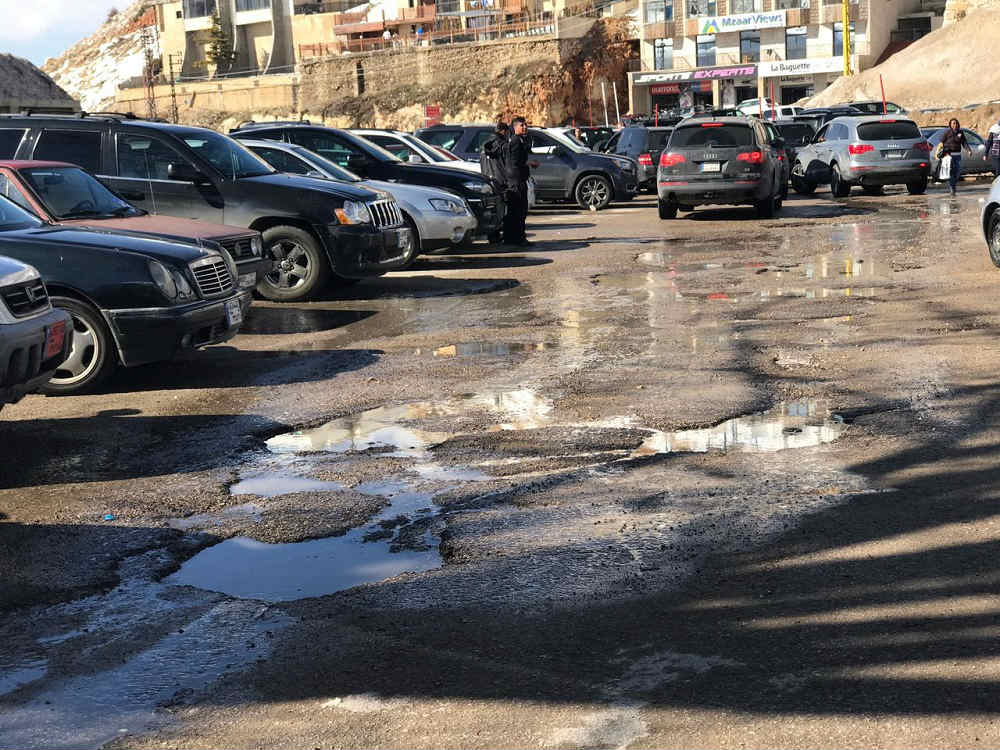 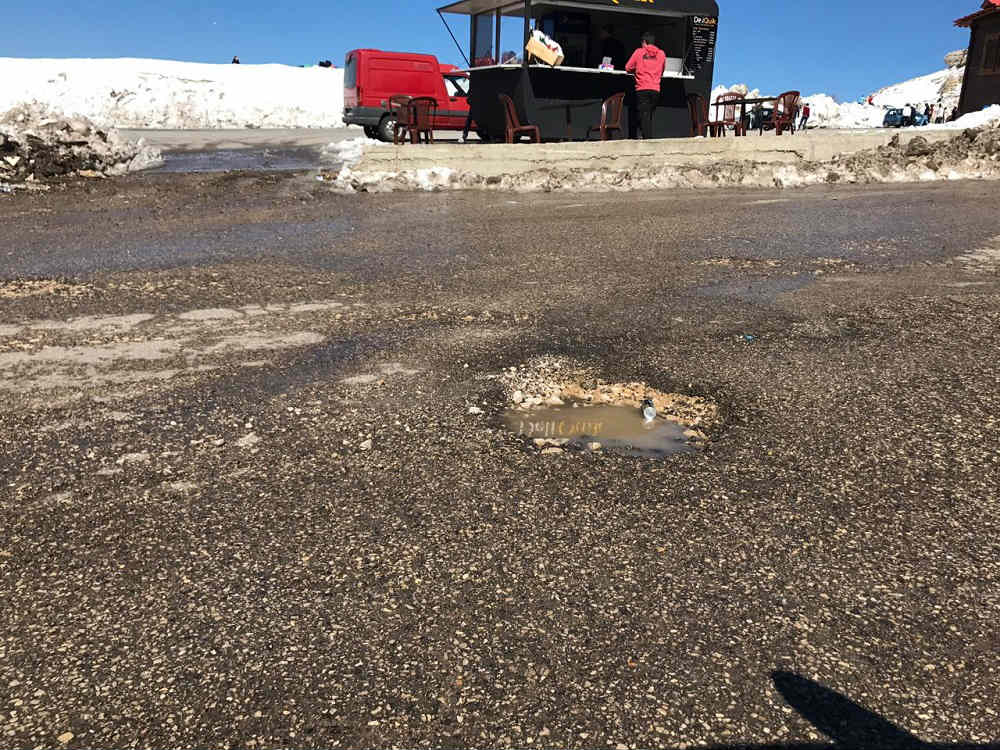 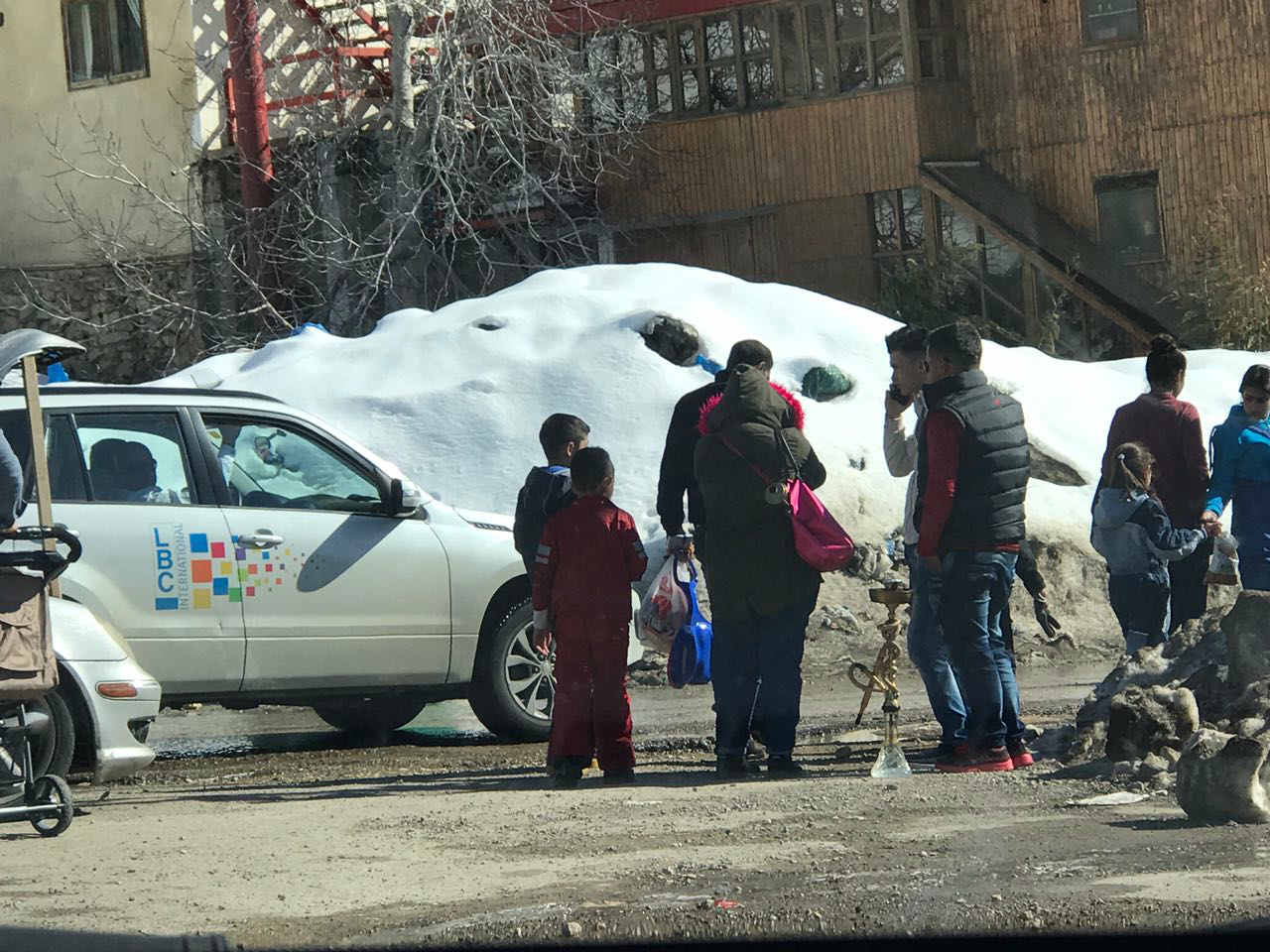