Inspired from a picture circulating online

Just like the pictures and videos garbage-flooded streets were apparently all fabricated, the largest drug bust in the history of Lebanon is also a big lie. The Saudi Prince was not smuggling 2 tons of drugs worth millions of dollars but instead 2 cans of tuna (2 طون) hence the confusion. The fact that Laila Abdel Latif didn’t predict these two incidents confirms these claims.

As far as the drug-filled boxes that were found, some parties are already accusing activists, saying that they placed the boxes of drugs to ignite a civil war and make Mohamad Machnouk look bad on his way back from Florence. Meanwhile, Netanyahu is confident the Palestinians smuggled these drugs through tunnels all the way from Gaza to the Beirut Airport.

Mohamad Machnouk could not be reached to comment on the story. An unknown source claimed that the minister has been spending so much time on Instagram and Snapchat that he exceeded his 3G consumption and had to turn off his smartphone. 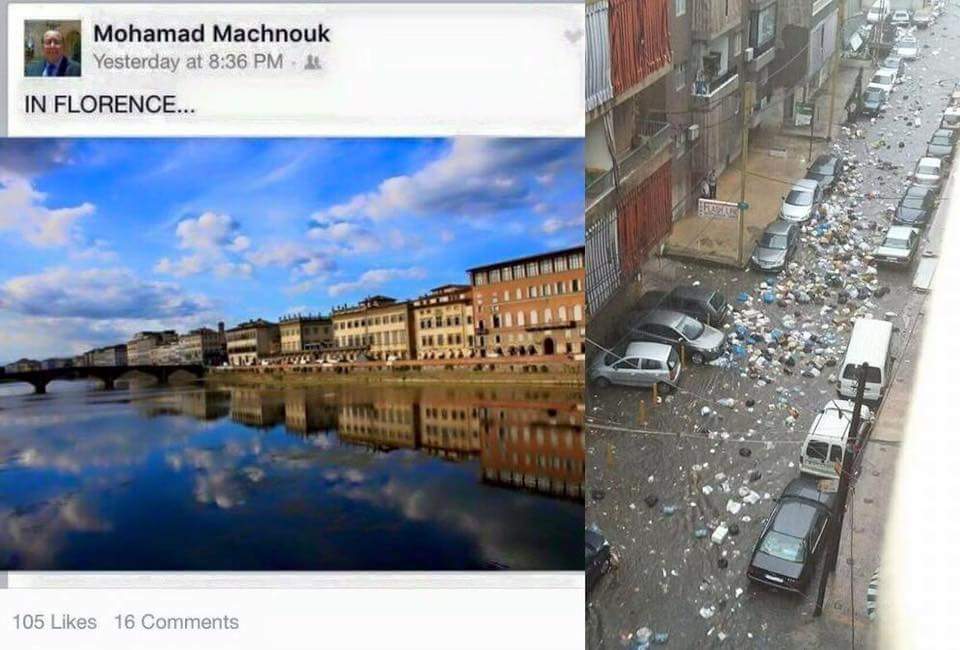