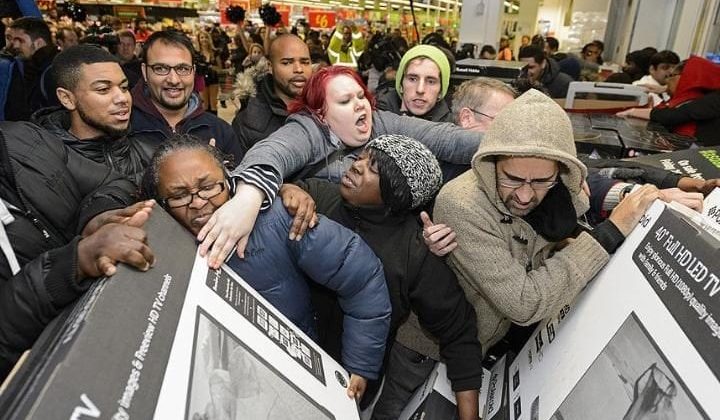 If you thought Black Friday only takes place in the US, you are wrong. It was introduced in many countries outside the US just as the UK, Australia, France, Romania, India, Mexico, Finland, Bolivia and others.

If you thought Black Friday is just one day, you are also wrong. Technically speaking, the biggest discounts take place on that day but discounts and deals start a week before and continue till the week after. Amazon has already announced its Cyber Monday deals for example.

This being said, there’s nothing wrong with having a Black Friday in Lebanon. On the contrary, it’s a good boost to kick off the holiday shopping season and is crucial for the economy. Some may argue that the discounts are negligible but given how bad the traffic was today, it doesn’t look that way. In fact, and after what happened today, I think we really need to consider giving a day off for people to go out and shop.