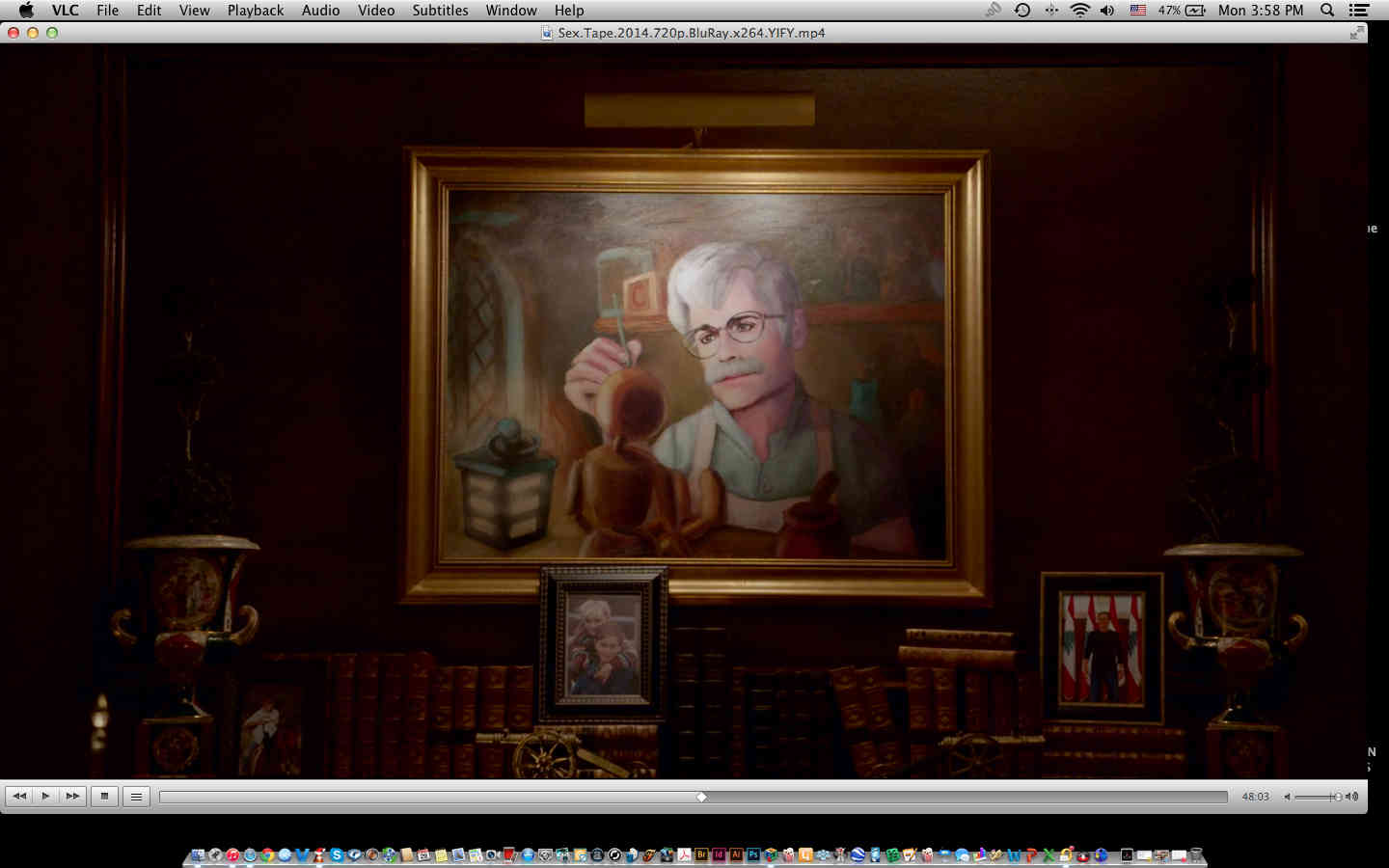 Sex Tape is a lame movie but there’s one tiny detail that most of us have probably missed and that one of the blog’s readers noticed and sent to me. Roni emailed me this screenshot above showing Rob Lowe in a small portrait picture with Lebanese flags behind him taken at Minute 48.05. I have no idea where he took that picture or why it’s in the movie but it’s hilarious! 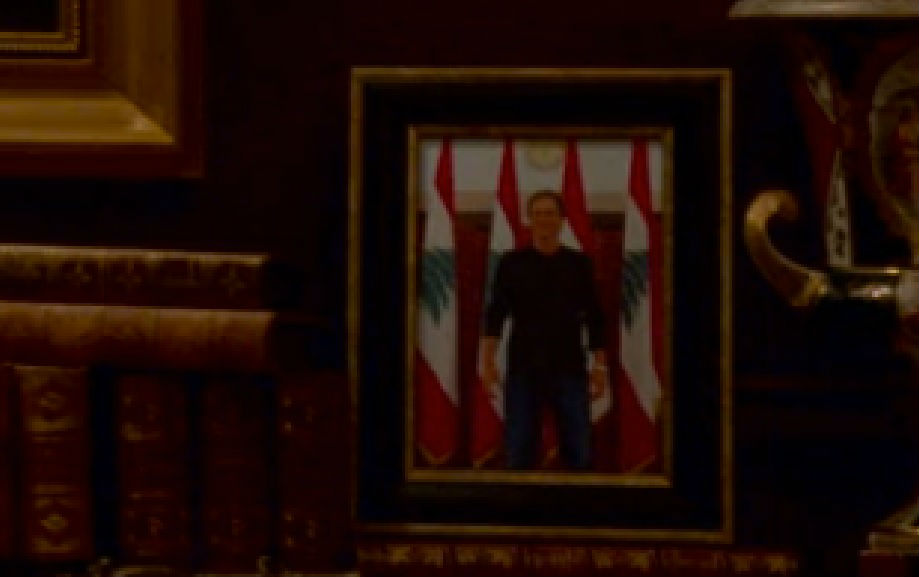 I asked our movie expert Anis and he told me Lowe was with James Jurdi, who’s Lebanese, in Pocket Listing but otherwise he can’t figure out how this picture landed there. I tried googling a bit and found that Lowe was in Beirut back in 2011 and he loved it here, so I am assuming he visited some official and took this picture.