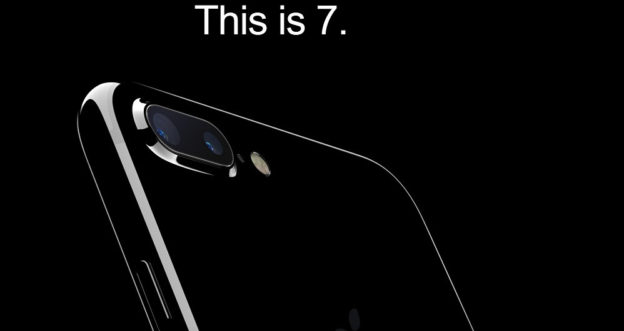 With the lack of impressive new features in mobile phones, the battle of winning users today lies in advancing and optimizing existing features or even in the case of the iPhone 7 removing ones (headphone jack). People are now willing to switch brands because of one particular feature they desperately need or even are suffering from, such as the camera resolution or simply memory capacity.

As much as I would have loved a completely new design for the iPhone 7, we all knew that this wasn’t going to happen before next year on the iPhone’s 10th anniversary.

This is 7: Here’s a quick look at the new iPhone’s features:

– It will finally be water and splash resistant.
– It comes in cool new colors (Black and Jet Black).
– It is powered with the latest iOS 10.
– The home button is revisited with enhanced fingerprint sensor.
– A new A10 fusion chip for better overall performance.
– The new iPhone now has dual speakers for the first time. 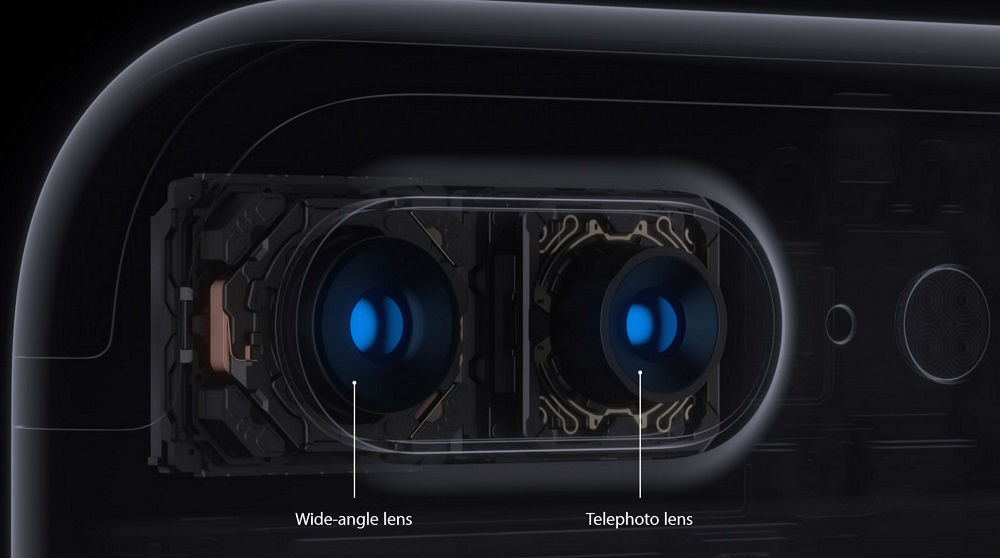 iPhone 7 Camera:
– A new 12MP back camera with image stabilizer to reduce handshake blurs, larger aperture for sharper low light pictures and a brighter and smarter flash light for truer tone pictures. Added to that, it can now capture up to 4K videos.

iPhone 7 Plus Camera:
– It has two cameras instead of one. The first is the same cam found on the iPhone 7 while the second is a telephoto lens that helps you get a higher optical quality 2x zoom along with better depth of field for pictures.

RIP headphone jack:
Although Apple killed the headphone jack, they are shipping in the same iPhone box the classical wired ear pods along with a lightning connector. 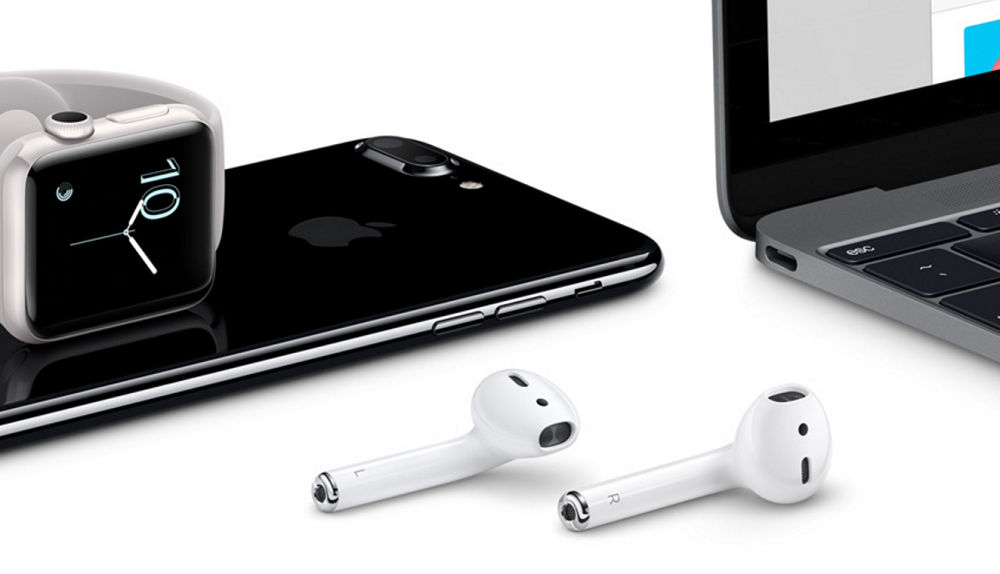 The Airpods:
This is a stand alone optional product, it does not ship with the iPhone. I think it’s extremely overpriced I never liked or used the original wired EarPods to be honest. They always fell off my ears and were neither comfortable nor practical. If you like to use wireless earphones, there are many third party brands to choose from.

All in all I loved the new iPhone with the exception of the Airpods and I am surely in line for the 7 plus. Why settle for one camera when you can get two? You can pre-order the iPhone 7 starting September 9. It will become available on September 16.

As far as Lebanon is concerned, I’m sure it will be available in a couple of weeks time at a ridiculous price.

In case you missed Apple’s awesome commercial to announce the new iPhone, check it out: