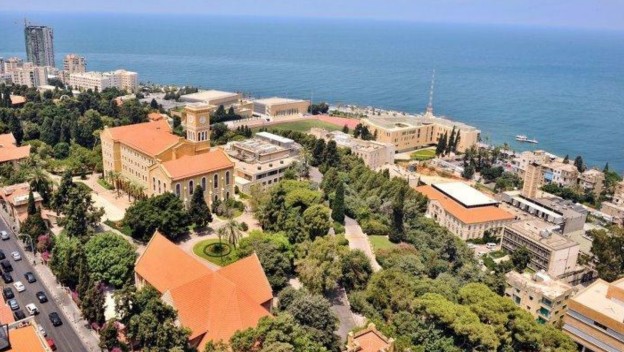 AUB also ranked in the top 100 worldwide on two indicators: Employer Reputation (10% of overall score), taking into consideration the reputation of the university amongst employers and the resulting employability of fresh graduates; and International faculty (5% of overall score), assessing success in attracting academics from other nations.

The improvement in ranking is mainly due to an increase of 18 places in the Academic Reputation indicator (considered the centerpiece of the QS rankings and carrying a weighted score of 40% of the overall performance score) and 21 places in the Student-to-Faculty ratio (weighted at 20%) which evaluates the level of teaching quality through calculating the ratio between two datasets, full time equivalent students per full time equivalent faculty.

Over 100,000 survey responses were collected by the think tank Quacquarelli Symonds (QS), considering 4,322 universities, with 916 evaluated in one of the most comprehensive and trusted global ranking processes, the only one independently scrutinized and International Ranking Expert Group (IREG) approved. [AUB]

Congrats to AUB and I hope they will regain the first spot regionally soon.