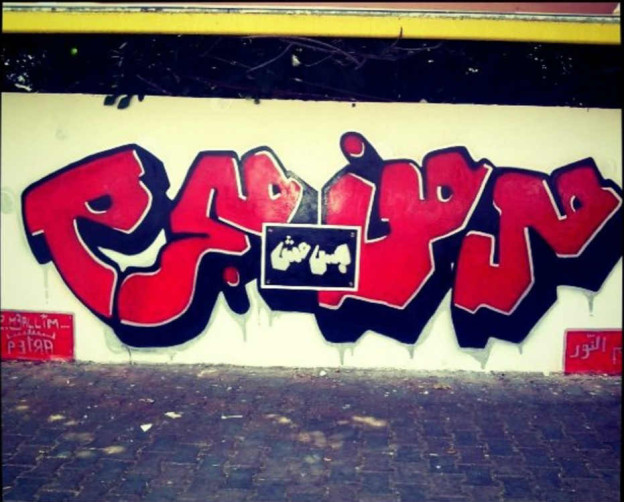 Back in March, The Ministry of Public Health issued an official statement urging all Lebanese hospitals to refrain from their usual practice of reporting drug addicts to the police upon their arrival to the Emergency Department. The aim was to encourage individuals to seek treatment instead of treating them as criminals.

Five months after the circular was issued, Skoun called 122 hospitals across Lebanon and found out that 61.5 % of the hospitals contacted are still reporting overdose cases to the police! This means that the majority of cases are still being treated as a criminal offense, not a public health issue. 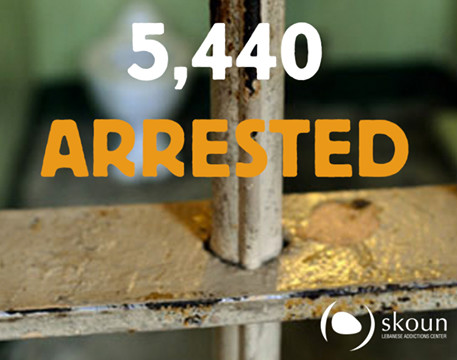 Did you know that in the past 2 years 5,440 people were arrested for drug use and the majority of them are your age (18-25)? Source: Skoun

No one was expecting all hospitals to comply directing but 61.5% is unacceptable and the Health Ministry should do something about it. Here’s the list of hospitals who are respecting the circular and clearly stated they do not contact police upon receiving overdose cases at the Emergency room:

Needless to say, the list is not an official one but it will hopefully incite hospitals that didn’t make the list to take the necessary measures. I’m surprised AUH and St George Hospital are not on the list but I read somewhere in the comments that they do not call the police for overdose or drunk people. Still Skoun were informed the hospitals call the police upon receiving overdose cases so there must be some miscommunication problem at the hospital.

Let’s hope this percentage will drop drastically in the months to come.