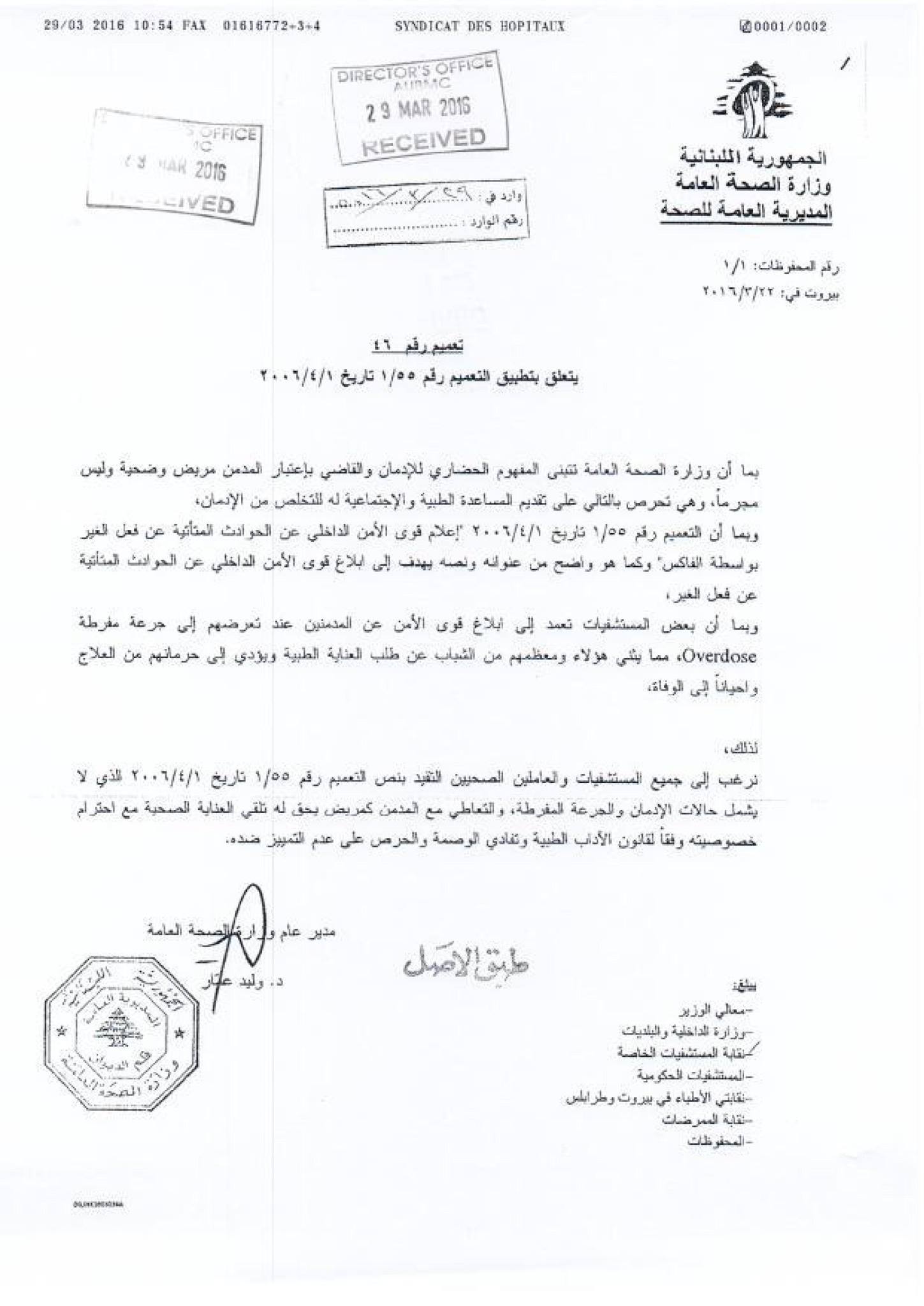 The above statement was shared by Embrace Fund and translates to the following:

The Ministry of Public Health officially urges all Lebanese hospitals to refrain from their usual practice of reporting drug addicts to the police upon their arrival to the Emergency Department.

This practice discourages many young individuals from seeking treatment and in many cases leads to tragic consequences.

As stated in the memo below, the law mandates treating individuals suffering from drug addiction as any patient who has the right to quality care and respect of his/her privacy, without any stigma or discrimination. The law is also designed to encourage addicts to seek treatment and rehabilitation, rather than be criminalized or punished.

This means that in the event of overdose, the hospitals will no longer need to report the cases to the police and will treat the individual as a patient not as a criminal. This is great news and a huge step forward as these individuals should get help and not be interrogated the second day.

Just to give you an idea on the systematic arrests of drug addicts in Lebanon (preventive detention) and the flagrant violations of basic human rights, I recommend you read this article published last year on Legal Agenda. 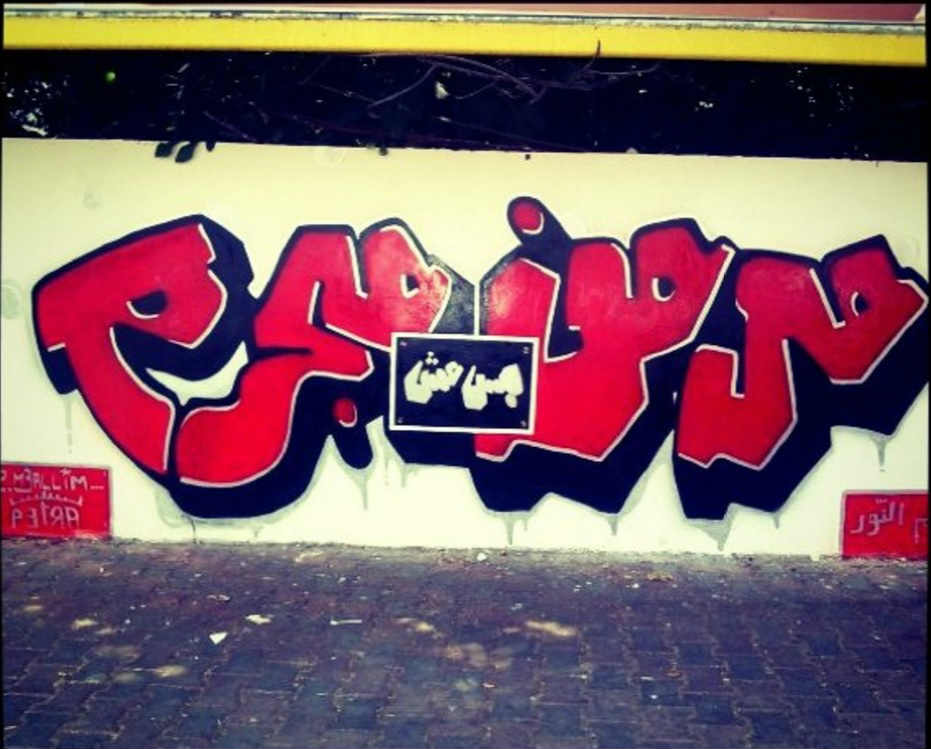 One of the major and critical obstacles is the phenomenon of systematically arresting addicts during preliminary investigations. A 2010 study of legal prosecutions conducted by NGO Skoun (Lebanese Addictions Center), showed that in 90% of cases the Public Prosecution Office arrested the addicts during the preliminary investigation.[5] The average period of administrative detention (which takes place before the case is referred to the competent public prosecution’s office) lasted 6½ days, which exceeds the maximum period of 96 hours allowed by law. In a more recent case (2013), a suspected drug user was detained for 20 days in the Antelias police station, a flagrant violation of Article 47 of the Code of Criminal Procedure. The delay occurred on the pretext of administrative congestion within the Central Anti-Drug Bureau (which has investigative jurisdiction), and in the Baabda Palace of Justice (home of the Public Prosecution Office with jurisdiction to settle the case). The Central Anti-Drug Bureau merely sent an investigator to the Antelias police station to conduct the necessary interrogations with the detained suspect, but this did not result in his release. In fact, the suspect was only released after a long toil in which one request after another were presented to the Investigating Judge in Baabda.