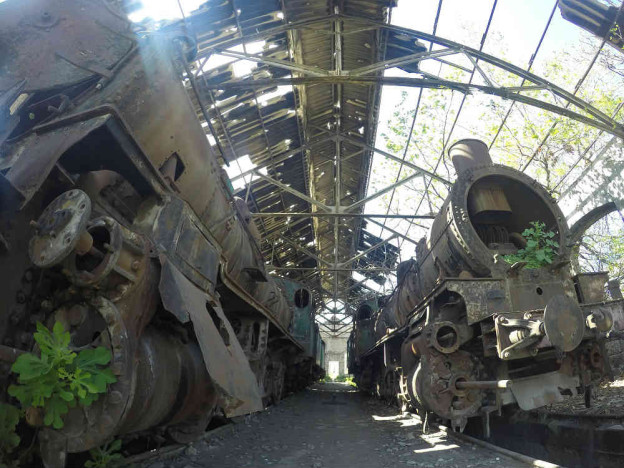 The Tripoli railway station is located in el-Mina area and is the second oldest train station in Lebanon after Riyak which began operating in 1891. Tripoli’s railway station used to connect to Homs in Syria and Beirut’s central station in Mar Mikhail and formed the terminus of the famous Orient Express line. The station was badly damaged during the civil war and has been closed ever since.

I passed by the old railway station a couple of weeks ago and it took me around 45 minutes to visit it all. It’s abandoned and neglected yet a beautiful site to explore and I wish someone would preserve it and turn it into a touristic attraction to showcase Lebanon’s railway heritage. You will find there several multi-purpose wagons and century old Locomotives. At this time, the site is open and easily accessible to all but be careful when walking around as the place has been abandoned for 30+ years.

We always hear of new plans to revive Lebanon’s railway but we all know it’s not happening anytime soon. Riyak’s railway station is next on my list. 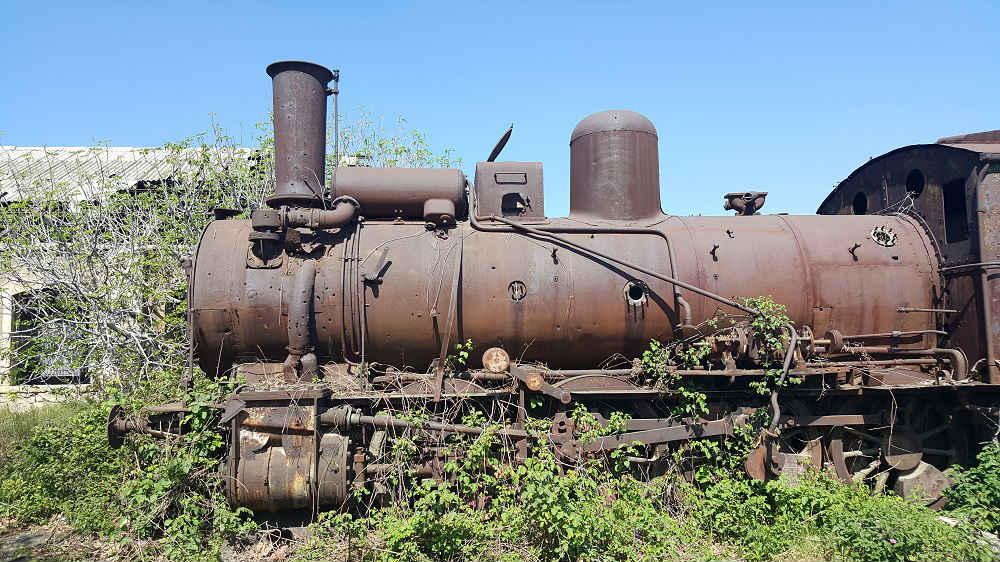 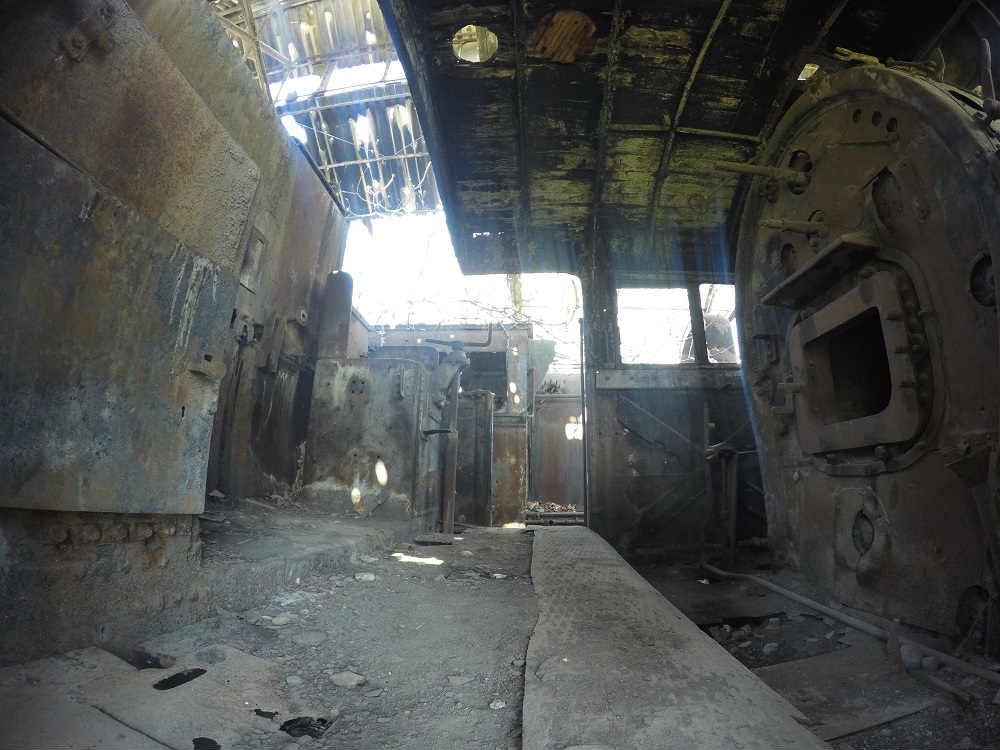 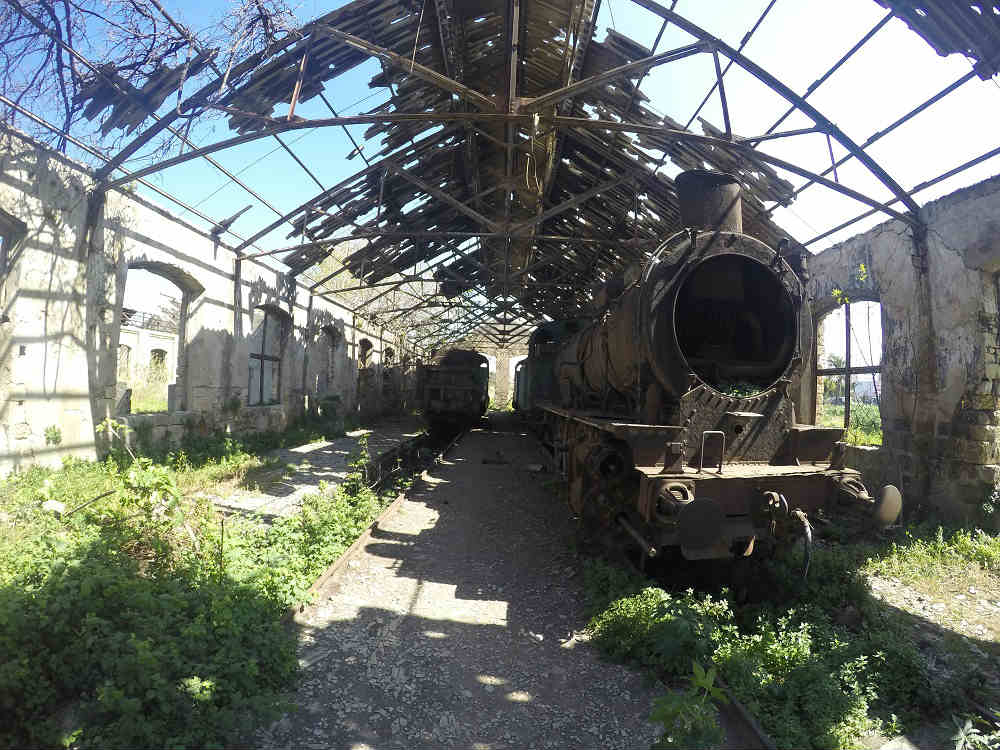 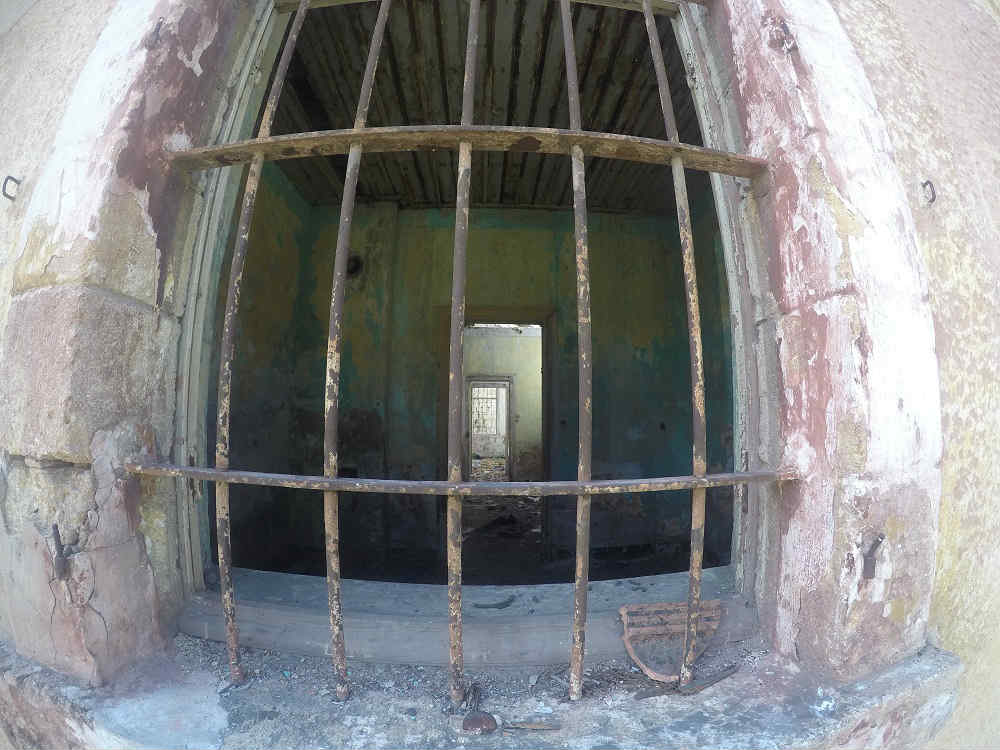 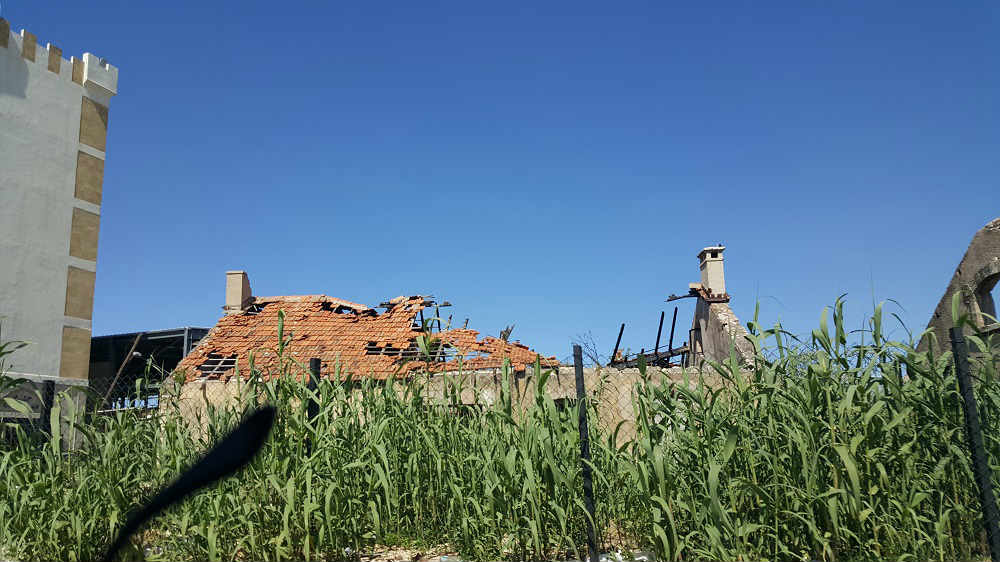 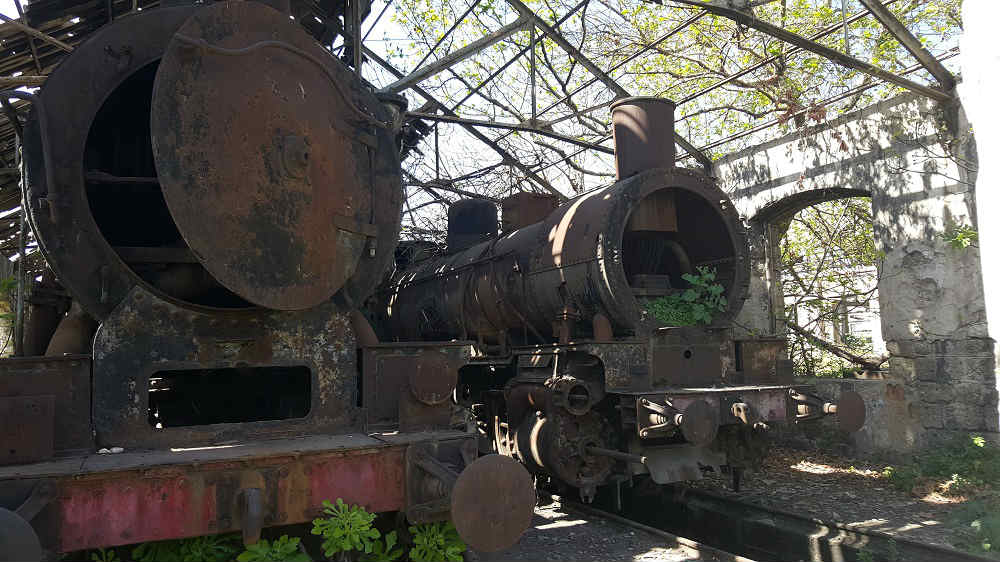 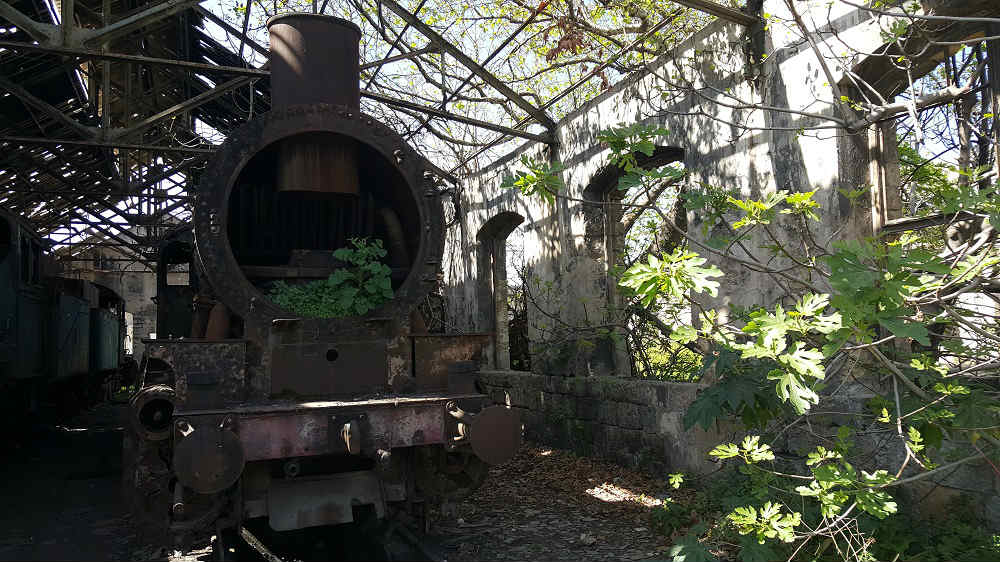 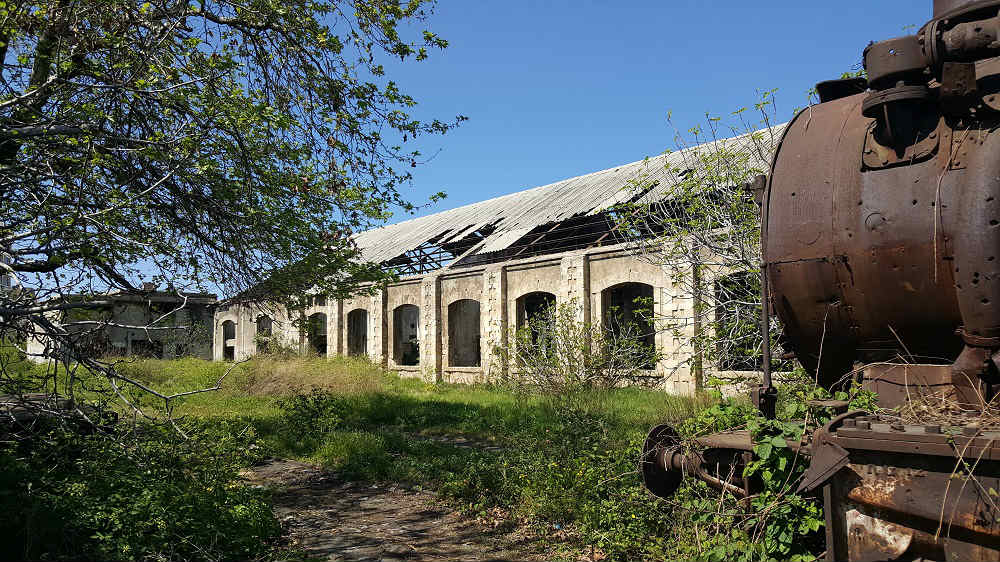 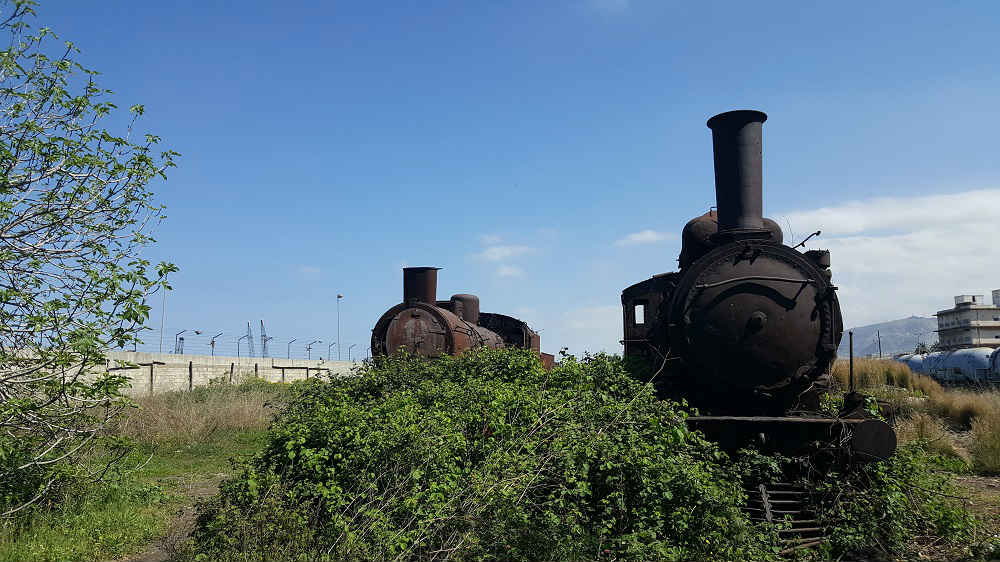 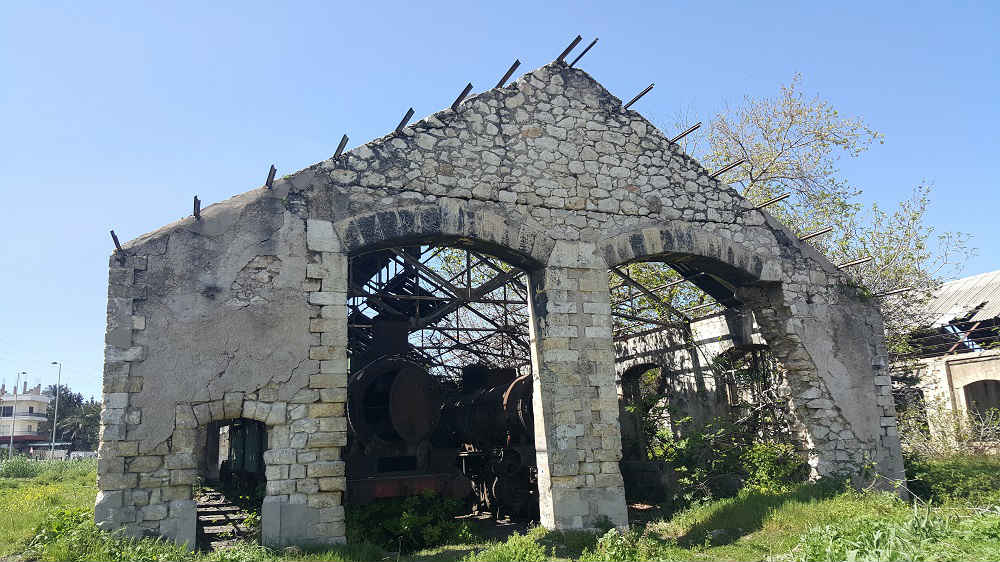 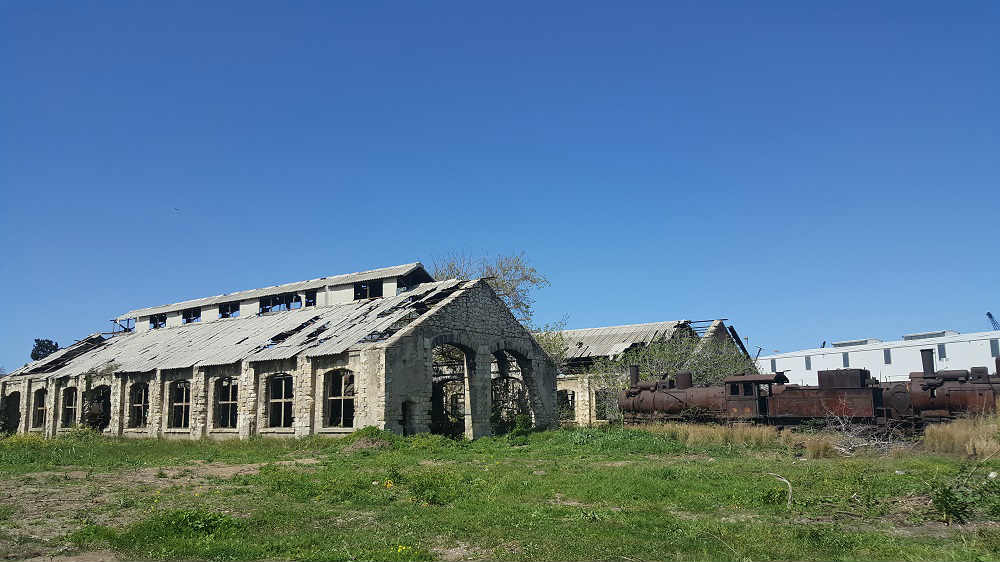 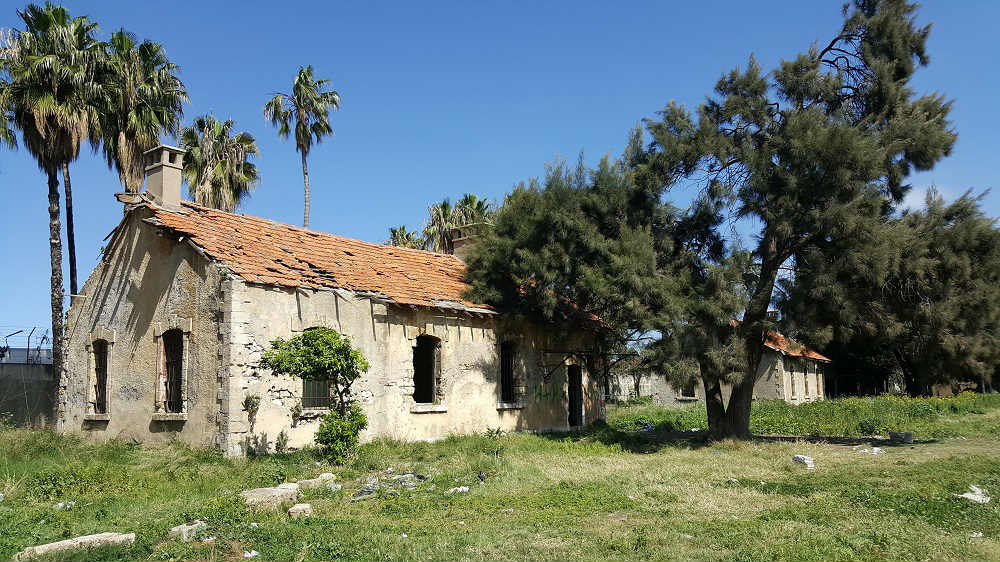 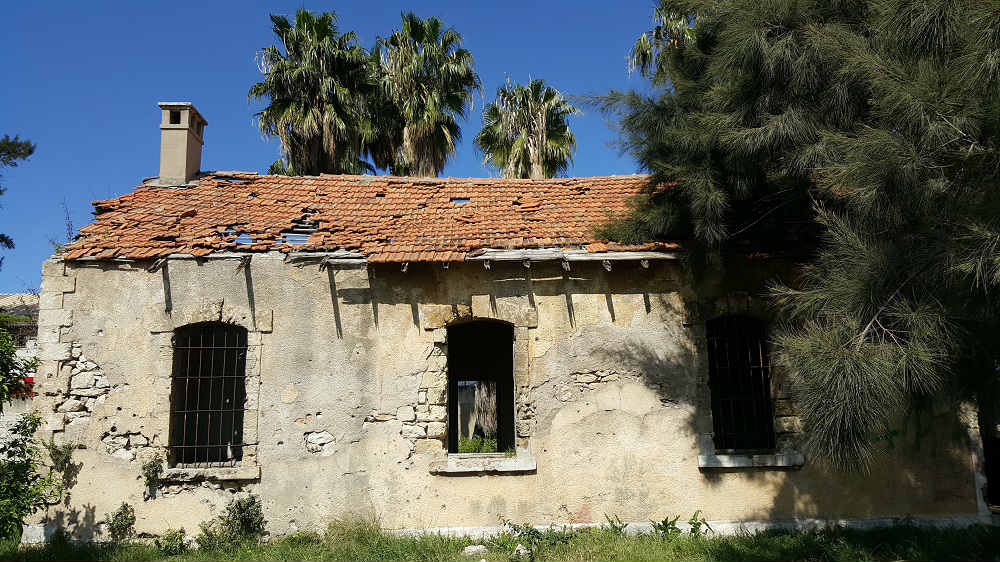 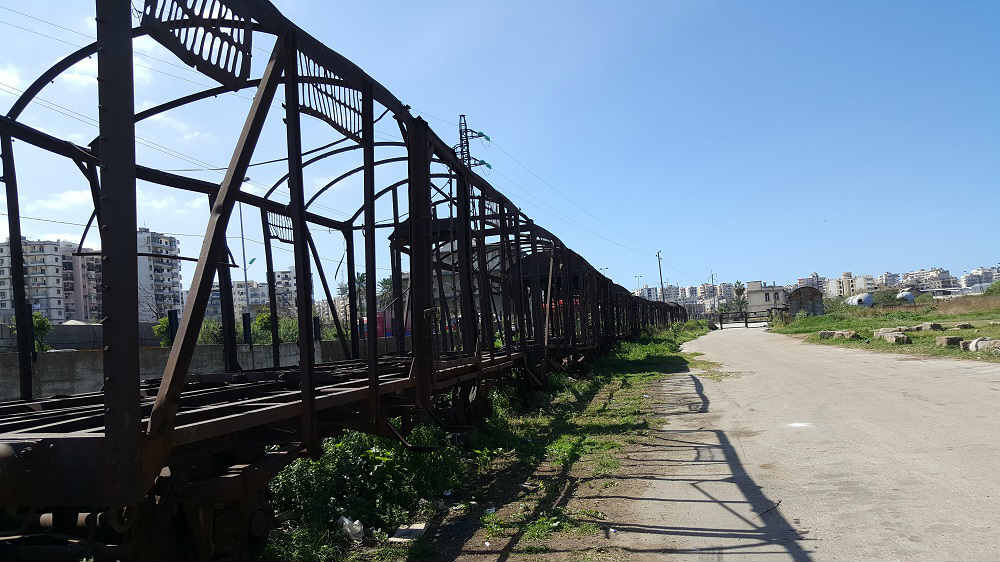 Proclamation of the State of Greater Lebanon: Full Text