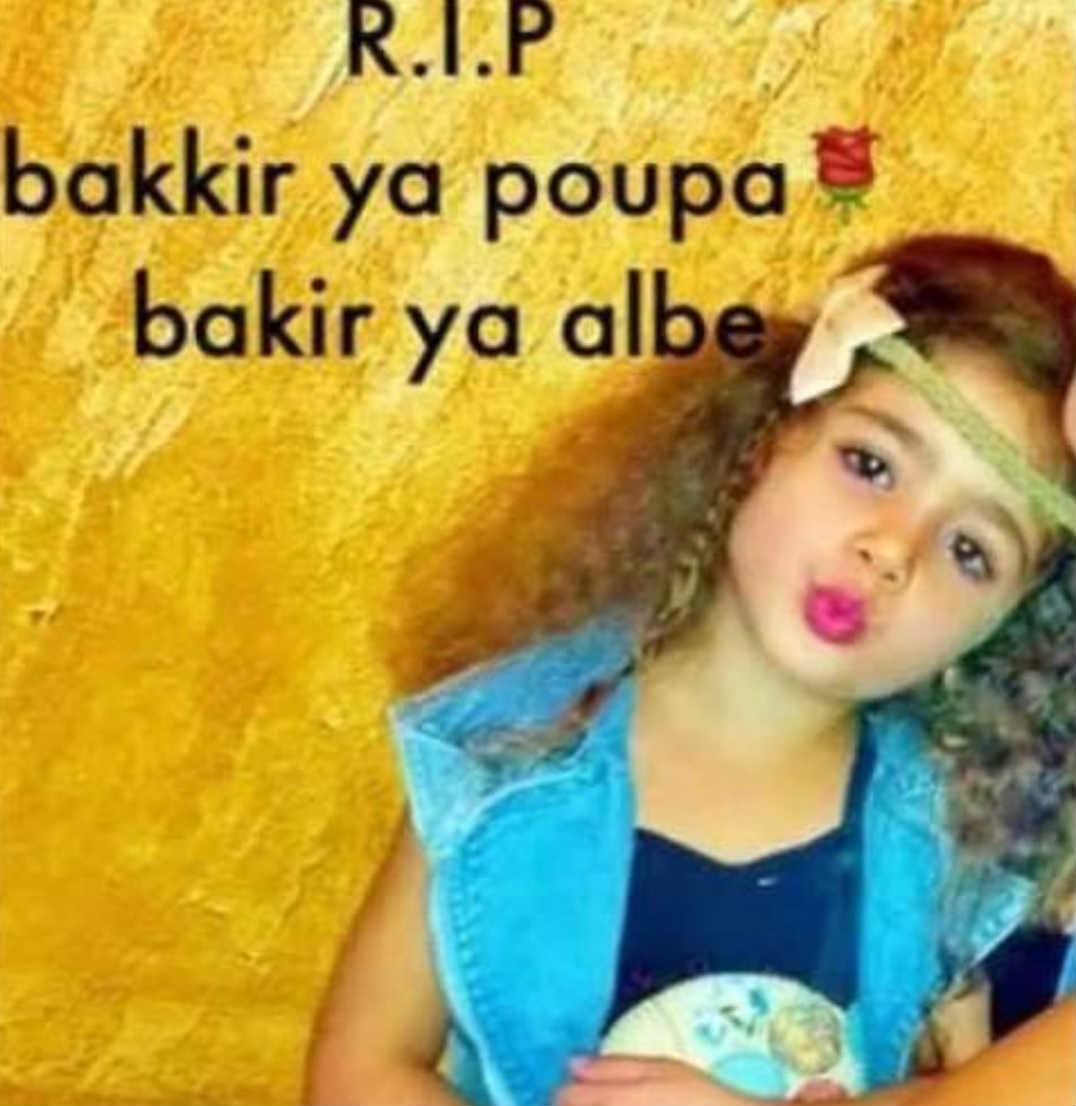 I was watching MTV’s report on the poor girl and I couldn’t bear watching it to the end. I couldn’t imagine what her parents were going through and how devastated they are. They’ve been raising this young girl for 8 years only to see her get killed by some moronic gun-loving scumbag.

Not only should celebratory gunfire get banned but it should also be considered a crime. Guns should only be used in battle by the Lebanese Army or security forces, not for celebrations or during funerals in the street. Anyone who still thinks that emptying guns in the sky is part of our culture is a complete idiot and belongs in prison.

Guns have no place in a celebration of any kind and celebratory gunfire is destroying people’s lives and causing unnecessary tragedies. Not only do we need the authorities to take strict measures against these criminals, but people need to start reporting such thugs.

My sincere condolences to the family and all my respect to the father for his stand on celebratory gunfire.