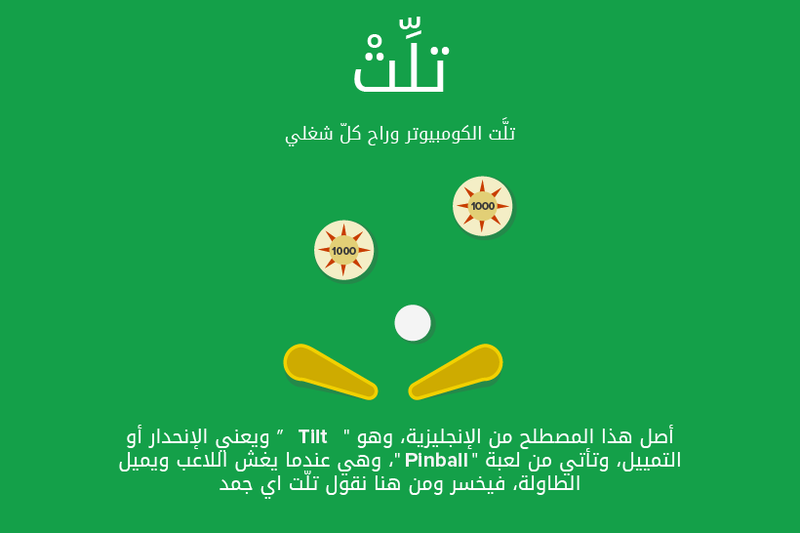 We all use these terms but we probably never asked ourselves what they truly mean and where they came from. There are also tons of Lebanese terms that don’t even exist in the Arabic language and that we use daily. For example, “tallat” apparently comes from the English verb “tilt”, “banchar” is inspired from “puncture”, whereas “loj” which is used to describe someone wealthy and well-off originates from the French word “loge” (a small, separated expensive seating area in the auditorium for a limited number of people).

If you are curious to know their origins, there’s a Facebook page called Ousoul that sheds light on the origin of terminologies used in different Arabic dialects. I fell on this page by mistake after reading an article on the origins of 6 Arabic words we often use on Red Bull’s website. 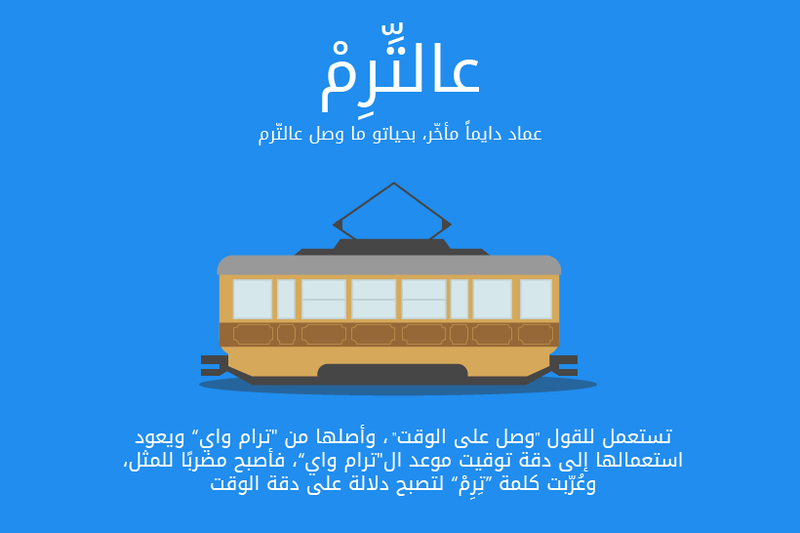 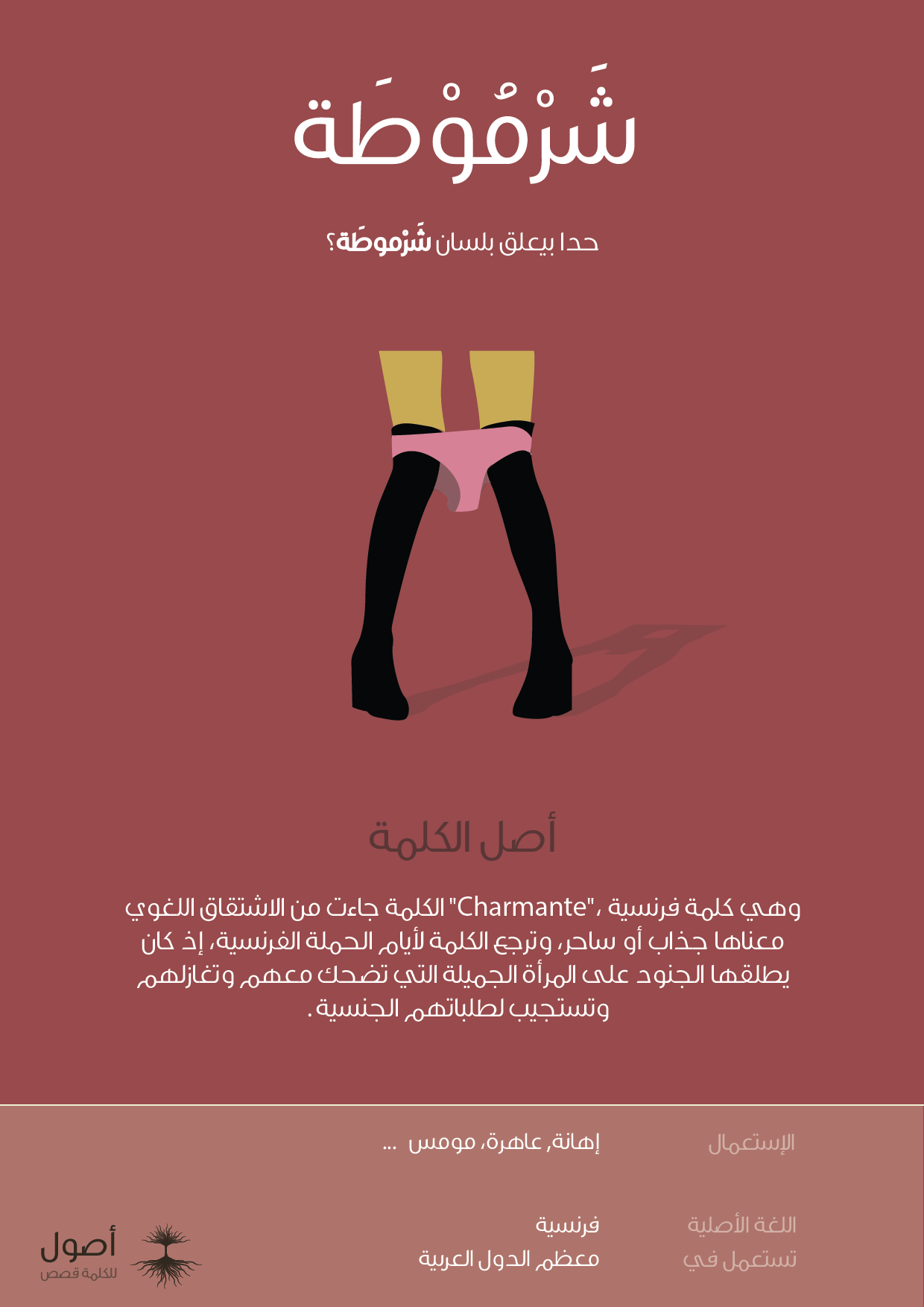