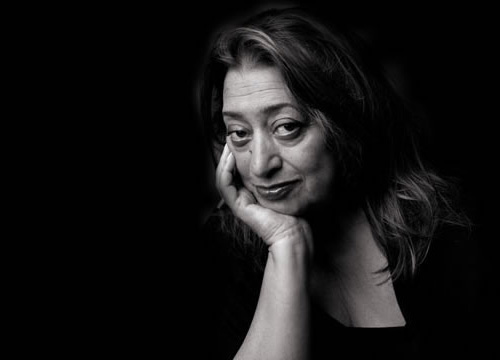 The world-renowned architect Dame Zaha Hadid has dies aged 65. She had a heart attack today while in hospital in Miami, where she was being treated for bronchitis. Hadid is considered the world’s top female architect and is well known for her futuristic designs. She is the first woman recipient of the Pritzker Architecture Prize, the first woman to win the Design Museum (the Heydar Aliyev Cultural Centre) Design of the Year Award and the first woman to be awarded the RIBA Gold Medal, Britain’s top architecture prize.

Zaha Hadid studied mathematics at the American University of Beirut and received an Honorary Degree in 2004 from AUB. The Zaha Hadid Architects’ AUB Issam Fares Institute, which serves as an international think-tank for Middle Eastern affairs, was listed among the 9 best new university buildings around the world. Beirut Souks’ Department Store is also under design by Zaha Hadid Architects.

Zaha Hadid will be dearly missed as a role model for young generations of architects, men and women. 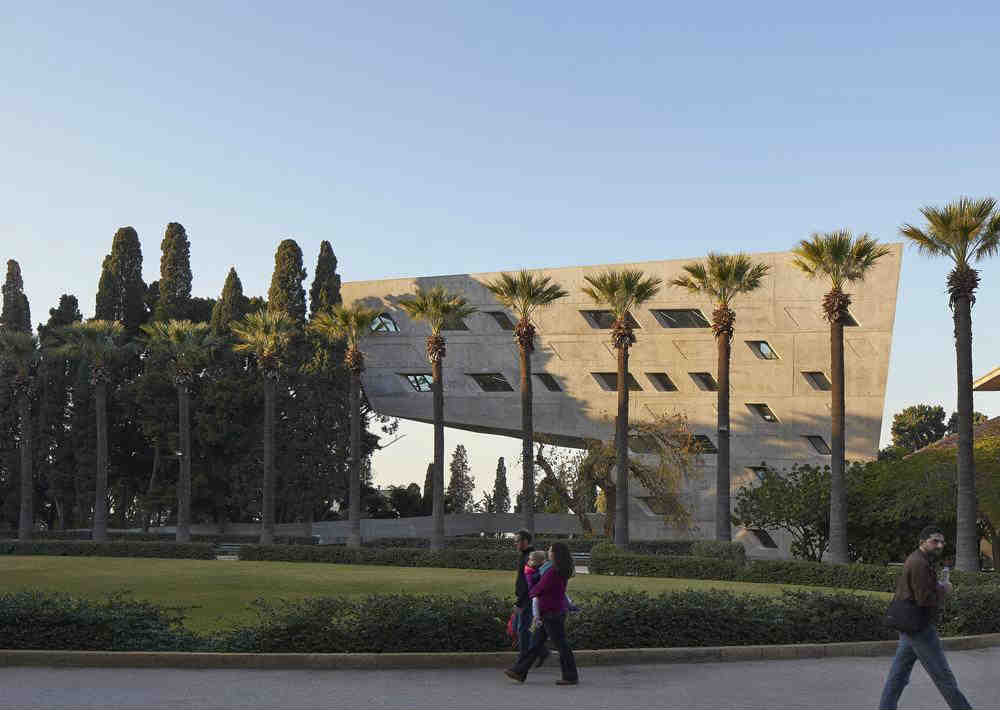