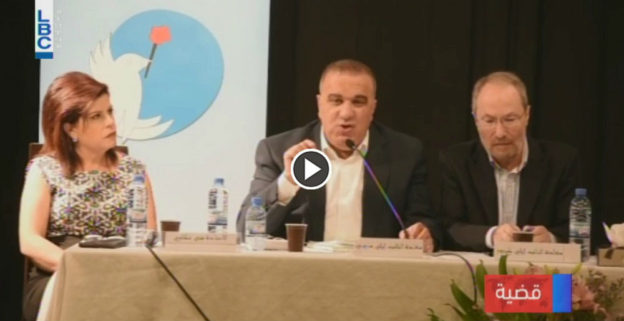 Moving on to the best part, he had the nerves to “blame” women for being raped instead of bashing the ridiculous Article 522 of Lebanon’s penal code that allows rapists to get away with their crime if they marry the woman they raped?

And he ended up with a “Wa Chukran” to show how proud he is of that statement.

Thank you Raneem for noticing these statements.