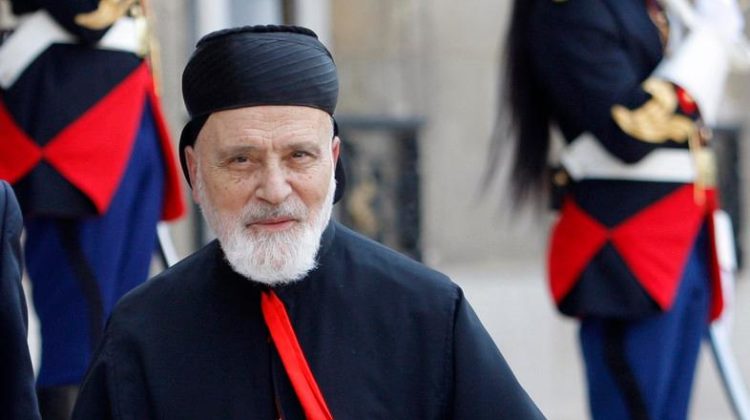 PM Hariri’s office has announced that Wednesday and Thursday will be national mourning days over the death of former Maronite patriarch Nasrallah Sfeir and that all public administrations and municipalities and public and private institutions will be closed during the funeral ceremony on Thursday.

Sfeir, who was about to turn 99 on May 15, died after being admitted to the hospital and spending several days there. Sfeir became the leader of the Maronite church in 1986 until he resigned in 2011 due to his declining health, and held the title “76th Patriarch of Antioch and the Whole Levant”.

He was made a cardinal by Pope John Paul II in 1994, and is dubbed as the father of Lebanon’s second independence in 2005 after campaigning for years against Syrian occupation.