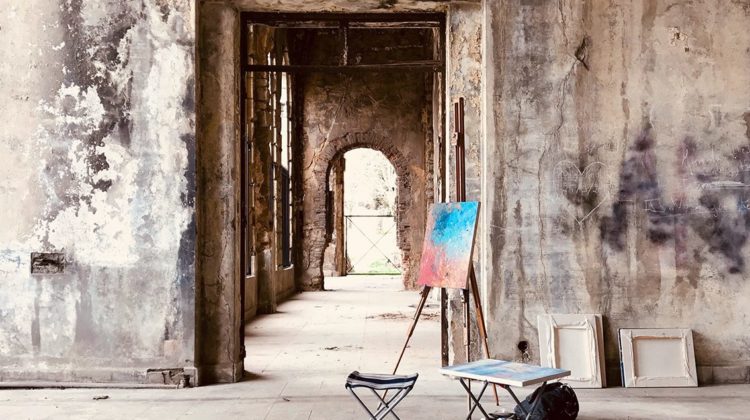 British artist Tom Young moved to Lebanon ten years ago and is a deeply committed artist who draws his inspiration from Lebanon’s heritage, mainly old abandoned houses and buildings.

Young is famously known for being the first artist to exhibit his work at the famous 19th century Beirut Mansion “Maison Rose” between November 2014 and January 2015. This marked the first time the famous house was open to the public after decades, and was meant to showcase his work in this much loved cultural landmark and raise awareness on the importance of preserving heritage sites in Lebanon.

Fast forward to 2018, Tom Young’s new exhibit will take place at the Sofar Grand Hotel (Sept 16th – October 14th) where he has been working and painting since February. The exhibition will comprise forty artworks on canvas spread across the ground floor in a curatorial attempt to transport visitors to suspended moments in history.

The Grand Hotel Casino Ain Sofar built in 1892 by the Sursock family was for decades one of the most famous hotels in the Middle East. One that encapsulated the glamourous frivolous accounts of the 1920’s and the swinging 1960’s, luring Kings and Emirs, artists, socialites and diplomats from across the world into its chambers not merely for rest and slumber but for song, dance and poker. Breezing through the Grand Hotel’s seventy five roomed corridors you can almost hear the secret deals being made between generals and ministers as celebrity love affairs nestled in the corners of the Monkey Bar.

The hotel was an unfortunate victim of the civil war, scarred by looting and destruction. However, under the care of one of its owners, Roderick Sursock Cochrane (a direct descendent of Alfred Moussa Sursock) the grand architectural wonder is being carefully restored as an art and reception venue and is now opening its doors to the public once more. 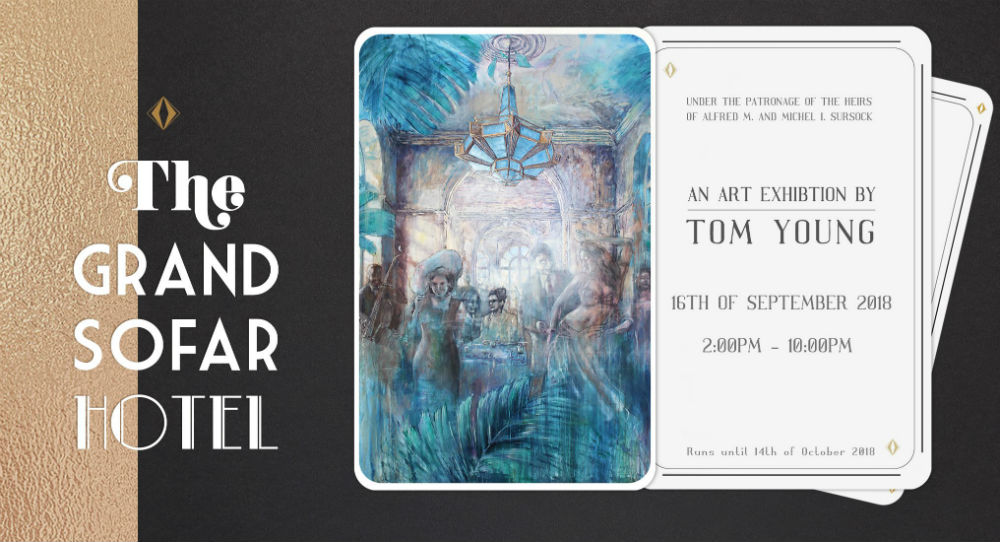 I am definitely passing by. You can check out further info [here].