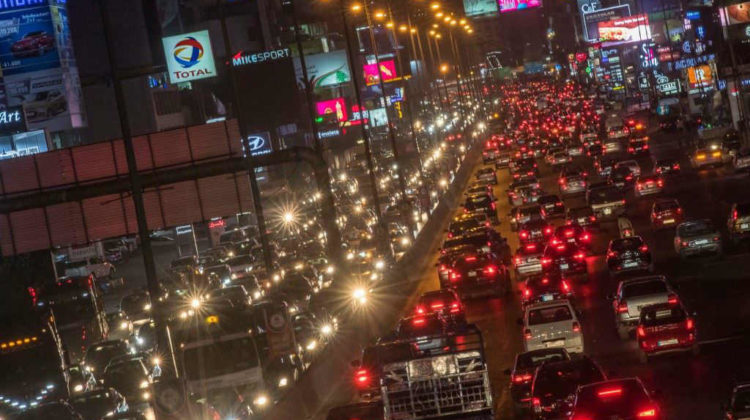 December is here which means three things: Shopping, Christmas and more traffic. Our economy loses around $2 billion dollars on a yearly basis due to the chronic traffic problem and there’s no will from the authorities to fix this problem or even consider a sustainable transport system for the whole country and especially for Beirut. In fact, I have no idea how those in charge can implement a whole system when they can’t even plan works properly and can’t agree on a freaking 20 meter long bridge.

Having said that, we keep hearing about new apps, platforms and solutions to the traffic crisis and while the proposed ideas are quite creative and smart, they never work or they don’t really help much.

Why is that?
1- Car pooling doesn’t work here: Car pooling is a very basic idea that can drastically reduce traffic but it cannot work here because of the lack of urban planning and chaotic road system. For example, If I drove from Jeita to Beirut and wish to carpool with someone who lives in Zouk Mosbeh, I would waste around 20-25 minutes in traffic to get there (unless I leave home at 6AM) which is not feasible. The tiniest of detours would cost you a lot of time in this country so everyone would rather go on his own. I was discussing this idea with a friend the other day and carpooling “could” work if it’s initiated by the companies and banks and would save employees some money but it’s still too complex to implement.

2- Public Transport: It’s easy to encourage people to use public transportation but I would never step into a bus or taxi simply because they’re dirty and noisy. When you’re suited up to go to work, the last thing you want to do is hop on a bus in Lebanon. More importantly, they take forever to get to their destination unless you want to risk your life and hop on one of those Kamikaze mini buses. Back in my university days, I used to take a bus from Hamra street all the way to Jdeideh and while this would save me a lot of money, the trip took around 90 minutes.

3- Bikes & Scooters: Encouraging Beirutis to use their bikes or scooters through apps like “Loop” can help reduce traffic but to what extent? Again the real problem here is that driving around on a scooter or bike is highly dangerous in Lebanon and I’d rather get stuck for two hours in traffic than ride a bike, and I’m sure many agree with me.