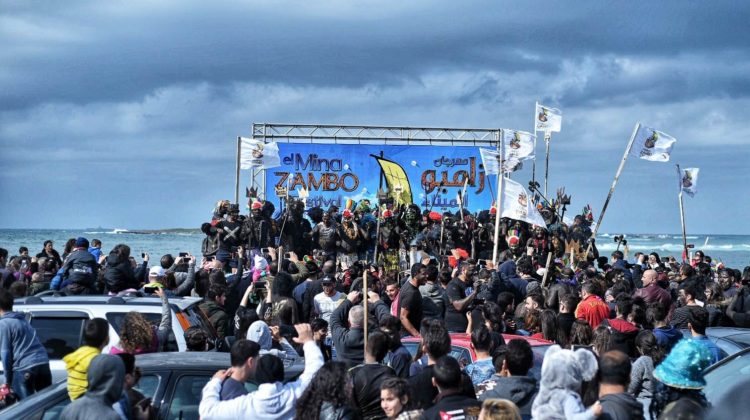 Not many of you may have heard of Zambo, but it is a yearly tradition that has been held for almost a century now and that takes place in Tripoli Mina a day before the beginning of the lent (For Greek Orthodox).

Basically people wear tribal clothes, paint their skins in dark colors and put on scary masks while wandering around the alleys of the Old Mina. It’s a fun event that Tripoli residents from all religions take part in. Zambo has been held for almost a century now. At the end of the carnival, the participants jump in the water of a nearby beach.

Here are some pictures taken by my friend and the awesome photographer Natheer Halawani. 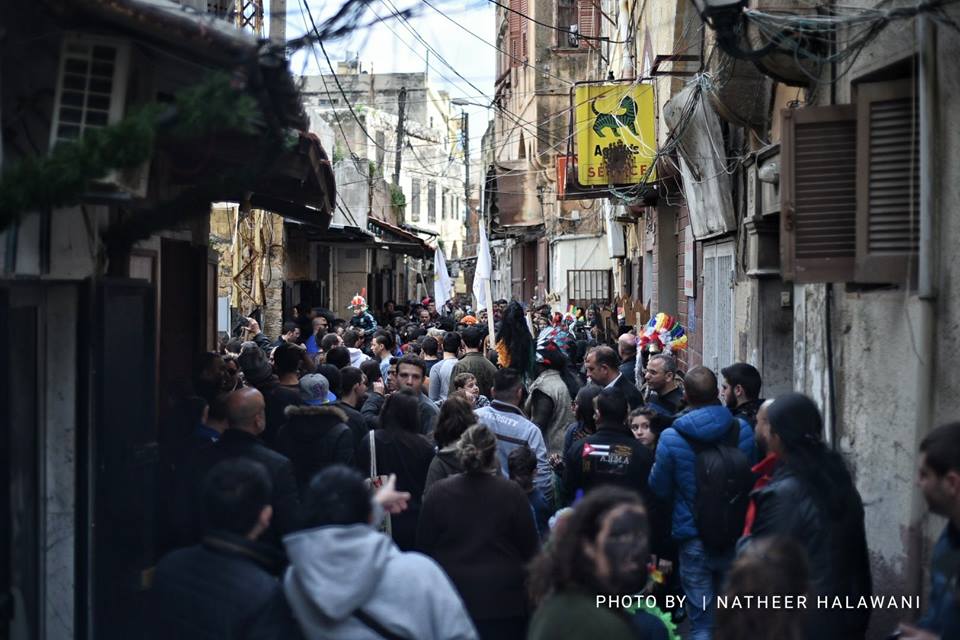 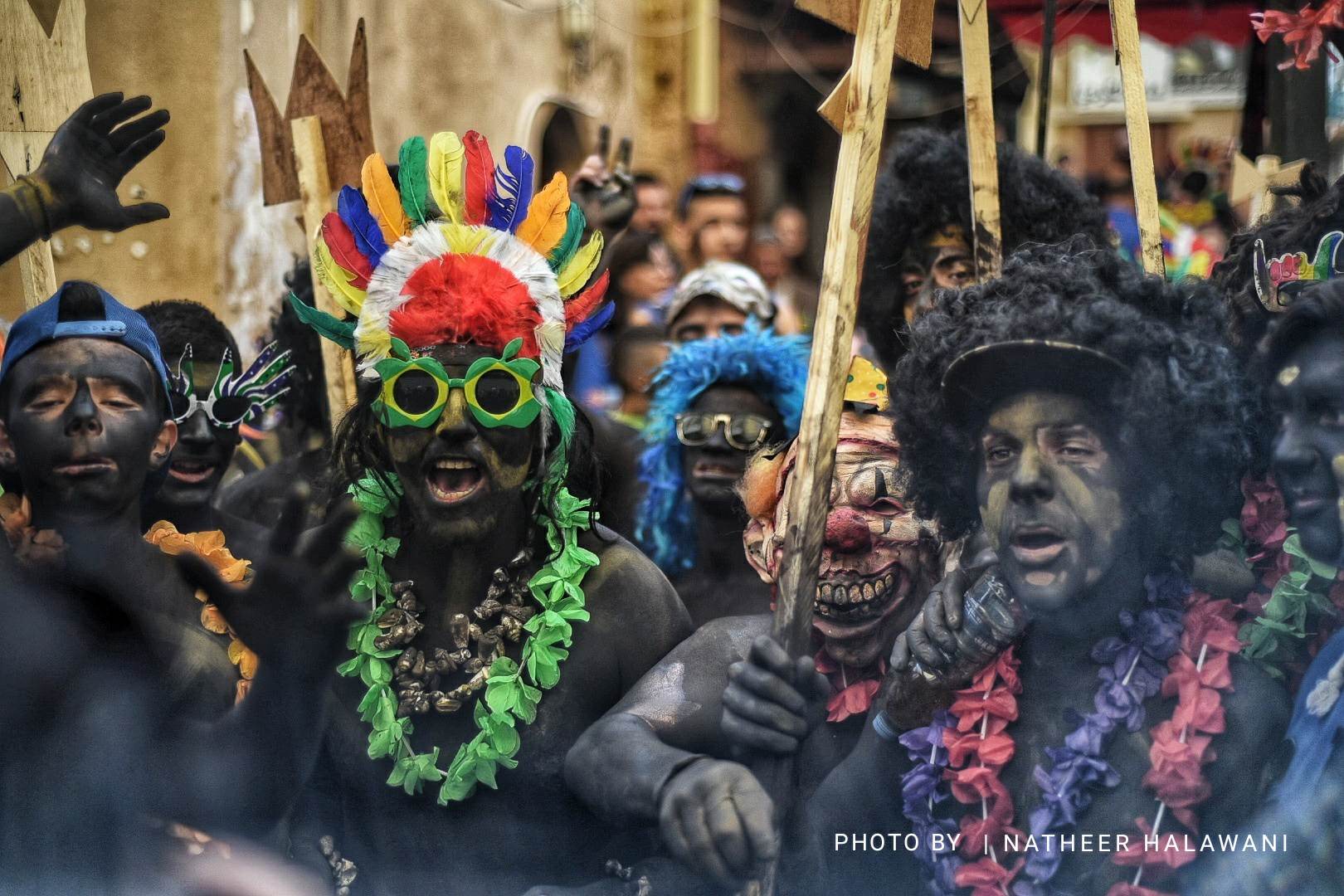 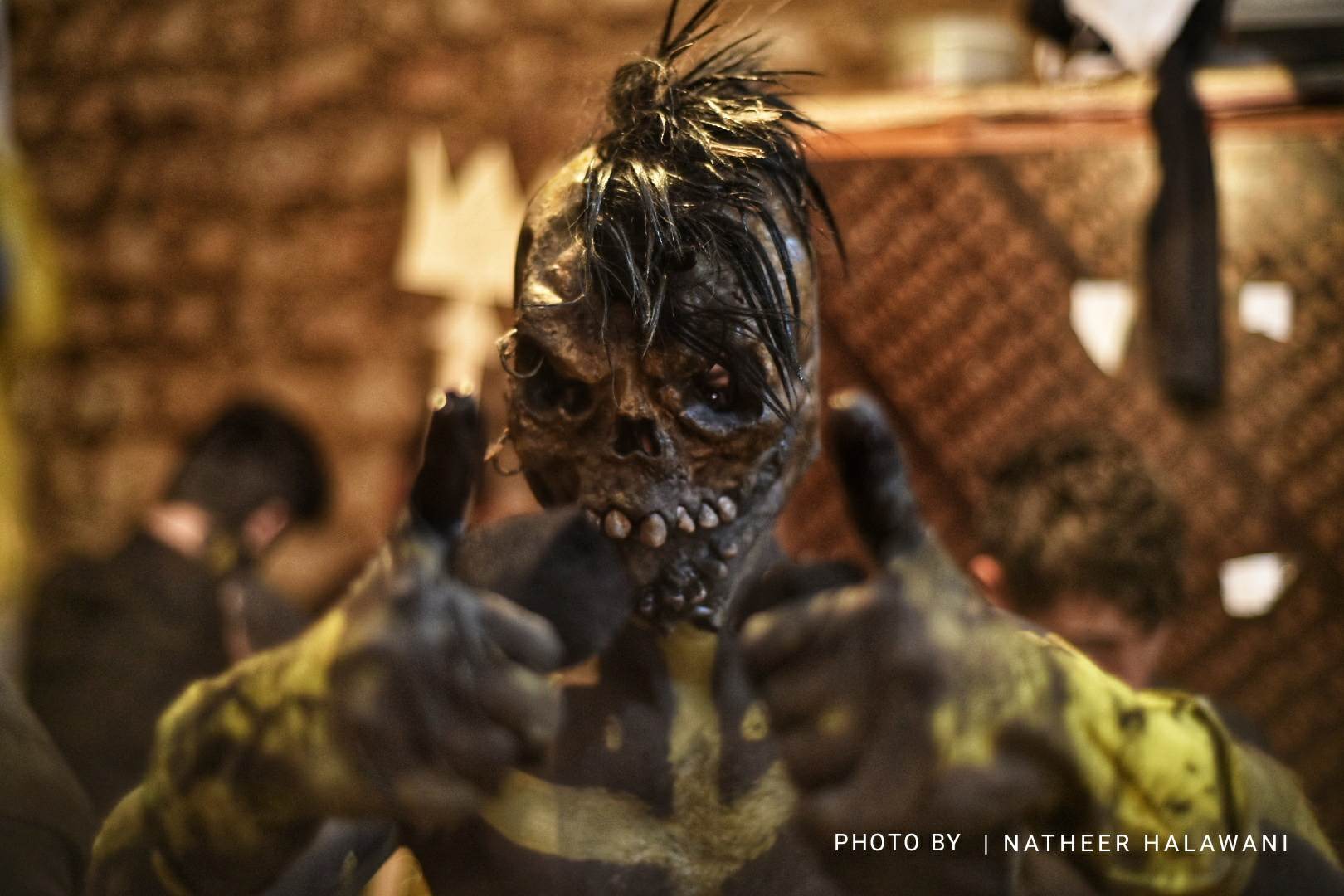 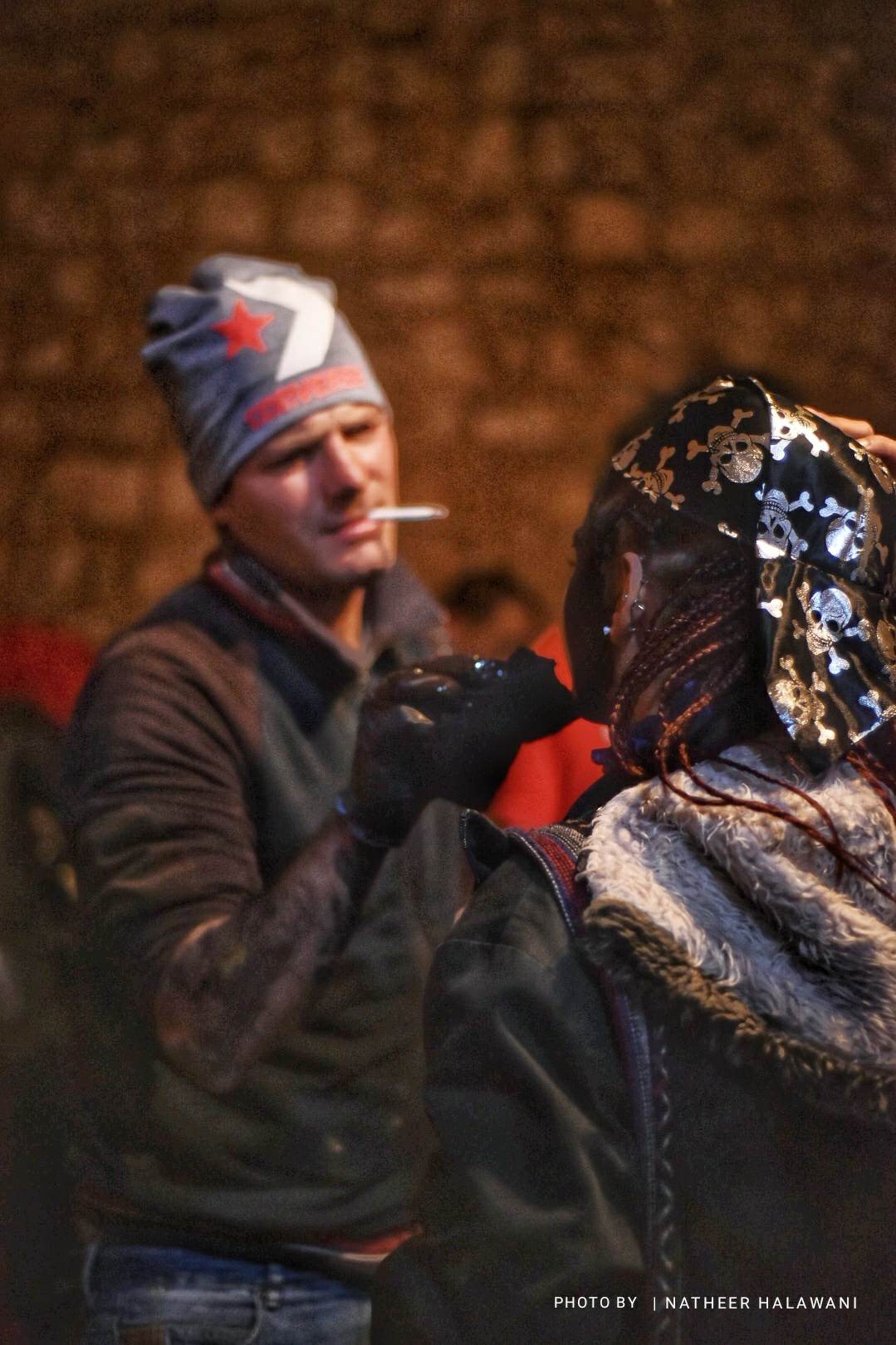 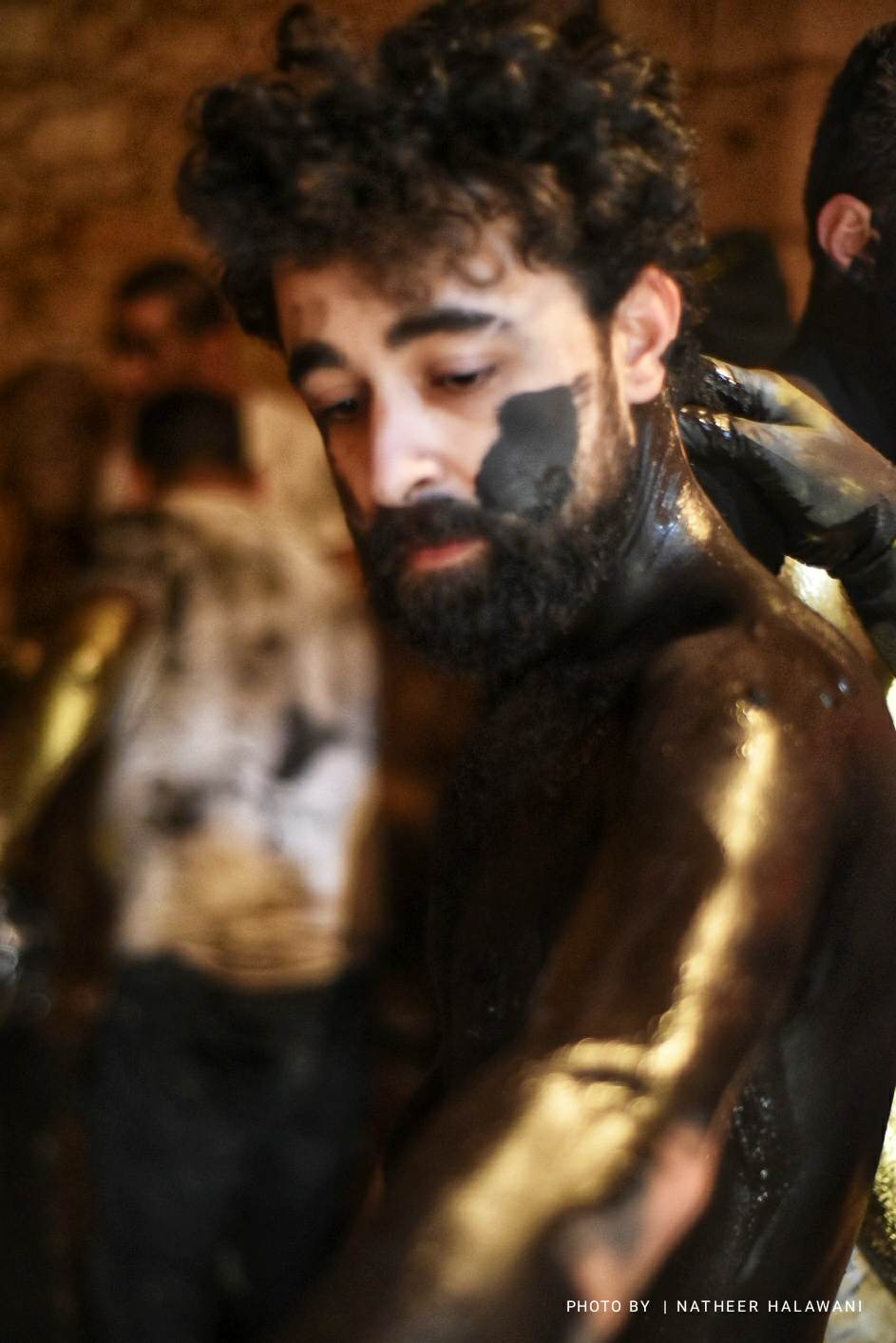