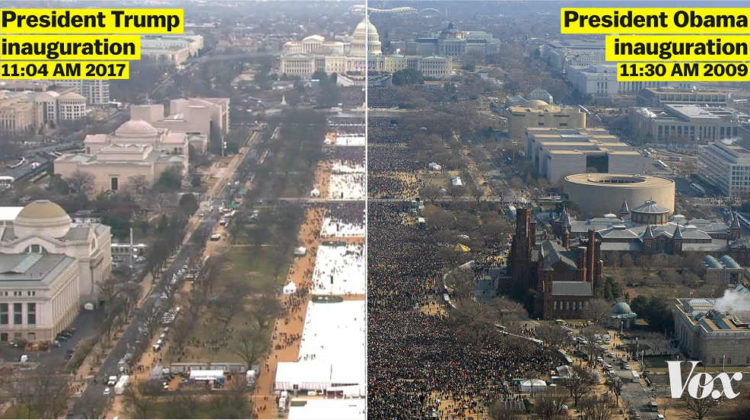 I never thought I’d see the day where US media is busy debating whether Trump attracted more crowds to his inauguration than Obama did in 2009. They are comparing crowds by examining aerial shots, metro ridership figures and pulling all sorts of statistics.

The first thing that came to mind were the 2005-2009 March 14 and March 8 protests where each side was trying to attract more crowds during public rallies or simply trying to prove they got more people by referring to aerial shots and maps and silly estimates. Everyone was busy arguing how many protesters would fit into 1 square meter, whether they had flags or not or how some parties were asking people to distance themselves and carry large flags to look more numerous.

Someone should advise the Americans that this “bayye a2wa min bayyak”, or “Zoom in Zoom Out” fight was a diversion that our politicians used to get themselves re-elected and manipulate crowds. Whether Trump’s inauguration attracted 1 million or less won’t change the fact that he’s the president now. 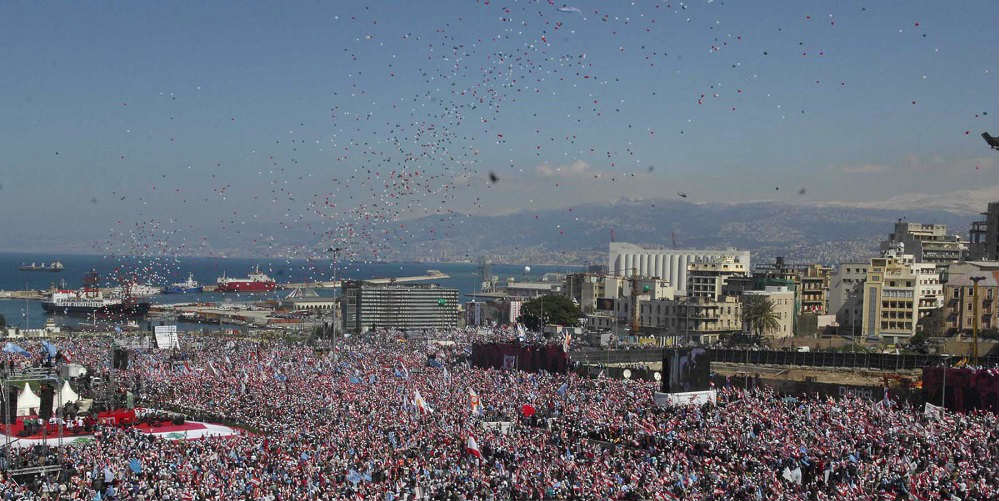 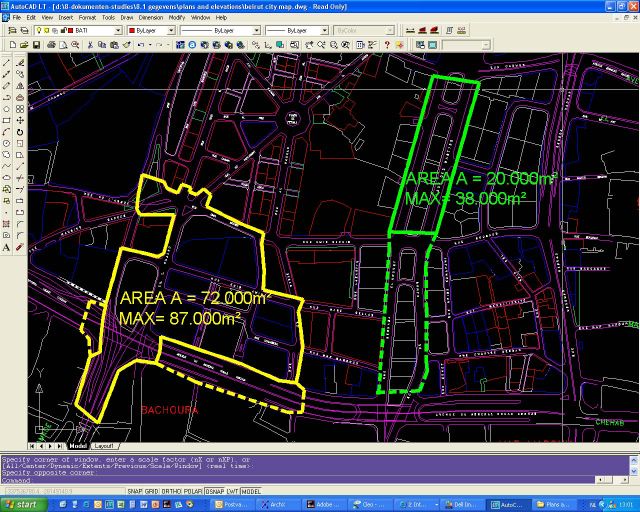