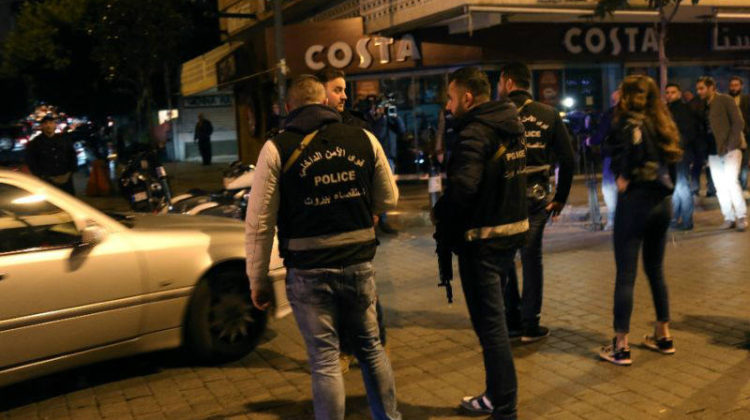 Almost everyone hailed the collaborative efforts between the Lebanese army and the ISF that led to foiling the Costa Coffee attempt on Saturday but a lot of people are raising doubts about this whole incident following the would-be suicide bomber’s testimony and official statements.

To be honest, I’m not really sure how half the Lebanese population became all of a sudden geopolitical counter-terrorism experts but there’s nothing really to question when the army and security apparatuses have been foiling attempts for years and busting terror cells across Lebanon.

I know it’s pretty weird for a suicide bomber to flirt with the barista while ordering his coffee, and then leave the shop and come back 10 minutes later to supposedly detonate himself but if there’s one thing we know about suicide bombers, is that they are not the brightest people around, and even if they are, those who train them make sure they are stoned and their heads are **cked up before sending them out. In fact, there’s usually someone ready to detonate the explosives from a distance in case the suicide bomber fails to do so, which is why we should consider ourselves lucky this time or maybe we should thank again the security forces for a job well done!

As for those who still believe the whole thing was a stunt, you should be thankful as well because that means we’re pretty much in control of what’s happening. In all cases, the terrorist was shot and arrested, another one was caught the second day and there were no casualties involved, which is what matters the most 🙂