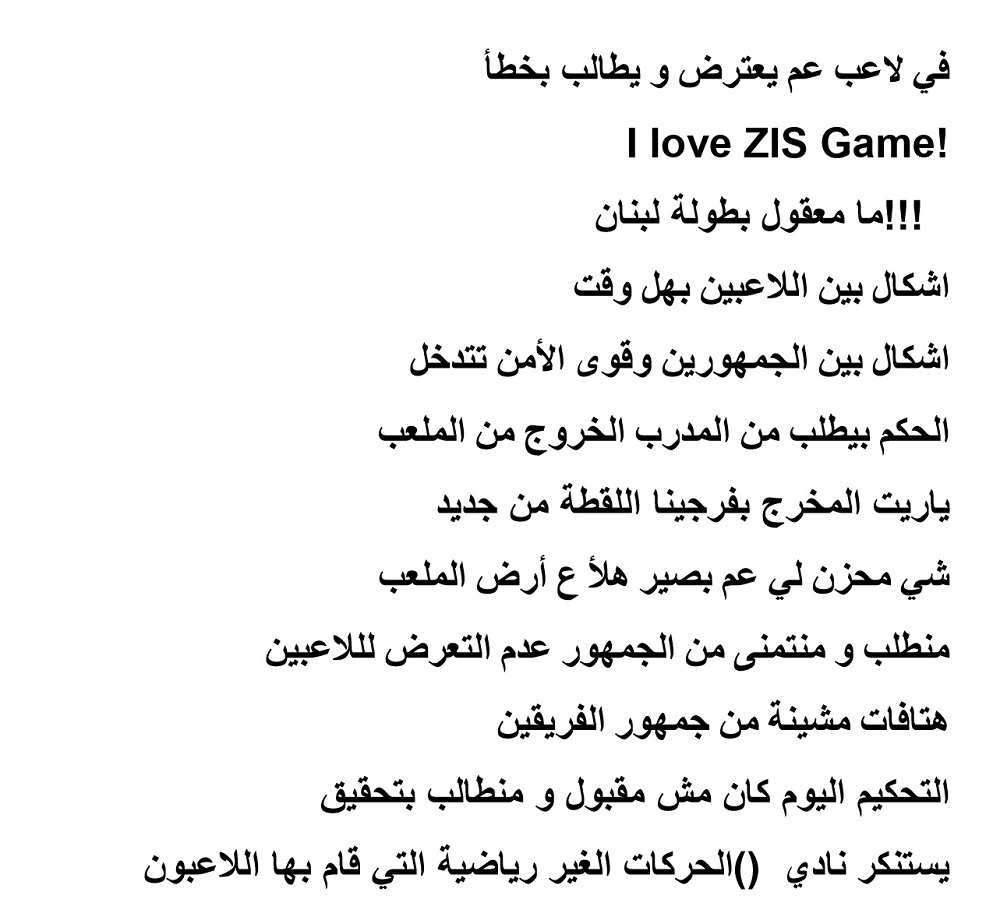 If a team loses, they blame the referee.
If a team wins, the other team’s fans attack them.
If the fans are banned from watching, the players get into a fight.
If the teams don’t like some new rule, they blame the federation.

The sad part is that some referees are terrible and should be fired and the federation is almost as incompetent as all the previous ones. And let’s not forget the 3-foreign players rule which killed the game and turned it into a 3 on 3 between every team’s foreign players. (Sometimes it’s even a 1 on 1).