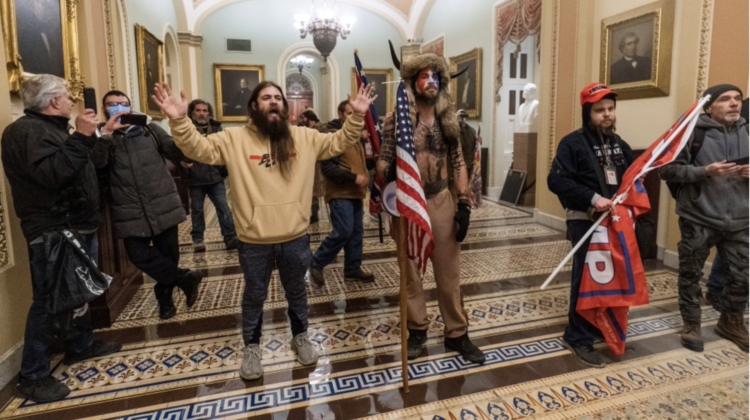 Julian Elie Khater, 32, of Pennsylvania, and George Pierre Tanios, 39, of West Virginia were arrested earlier today and charged for assaulting US Capitol Police Officer Brian Sicknick, who died after responding on January 6 to hundreds of rioters who stormed the Capitol. Both protesters sprayed police, including Sicknick, with a toxic chemical spray during the Capitol riot. Khater called what was in the cannister “bear sh*t,”. Khater & Tanios are of Lebanese origins according to Al-Jadeed.

I don’t know what they were thinking. They obviously weren’t!