ArtReview, one of the world’s leading international contemporary art magazines, has placed Lebanese Akram Zaatari (Rank #80) and Christine Tohme (Rank #74) among the top 100 most powerful contemporary artists in the world. Zaatari was already on the list last year (Rank #94) while Christine is a re-entry.

Christine Tohme is a curator and the founder of Ashkal Alwan: the Lebanese Association for the Plastic Arts in 1993. She was recently “given the Audrey Irmas Award for Curatorial Excellence by Bard College’s Center for Curatorial Studies in February; and then, in September, it was announced that she was to curate the 13th Sharjah Biennial, in 2017”.

As for Akram Zaatari, he is a Lebanese video artist and curator and the co-founder of The Arab Image Foundation that contains more than “600,000 historic images of daily life in the Middle East, North Africa and the Arab diaspora”. Quoting ArtReview, “Zaatari’s solo show at Moderna Museet, Stockholm, in the spring of 2015 demonstrated just how prolific the Lebanese artist is. Alongside the gallery displays – various relatively recent installation works that exemplified Zaatari’s formalist interest in archives and how media, particularly photography, is read in the context of changing histories and political flux – the institution also included a screening room with films from throughout the artist’s career”.

Zaatari is the one who discovered Hashem el Madani’s work and decided to partner with him and show Studio Shehrazade’s photographs to the whole world. It’s quite an amazing story that I wrote about almost a year and a half ago. 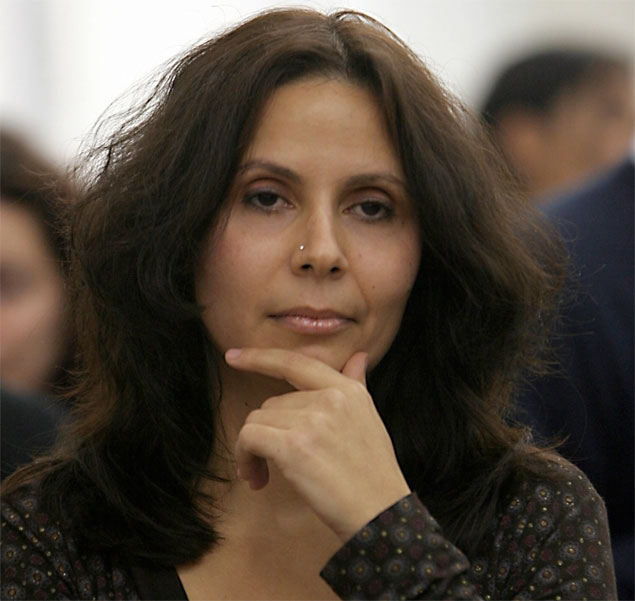