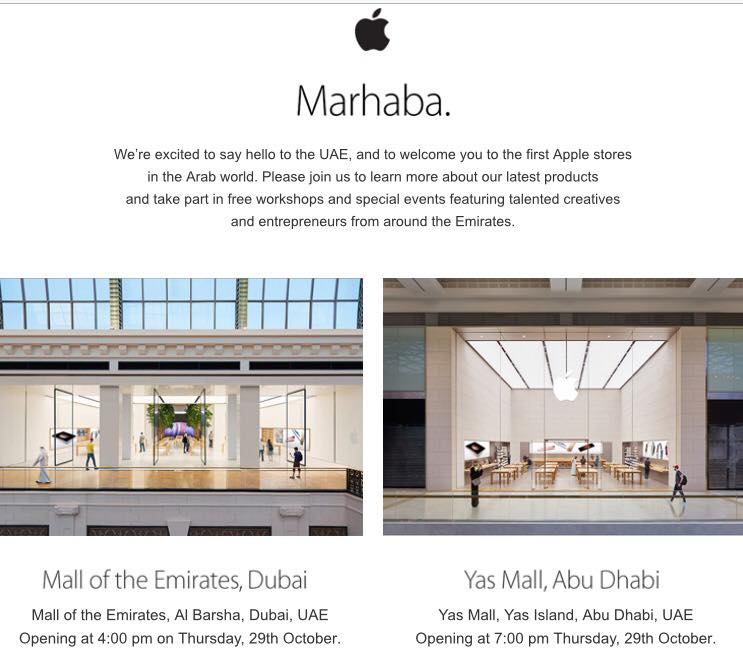 The first official Apple Store in the Middle East will officially open tomorrow to the public in the new Mall of the Emirates extension in Dubai, followed by a second launch at Yas Mall in Abu Dhabi. This is obviously big news for the UAE but also for Apple fans in Lebanon. I know a lot of people who prefer to buy their Apple products from the Apple Store itself, experience the official Apple retail experience and get the proper service and warranty. Moreover, the closest Apple Store to Beirut is in Europe right now and is usually expensive because of the Euro and taxes. Of course what would be ideal is having an Apple store in Beirut but we all know that’s not gonna happen anytime soon. 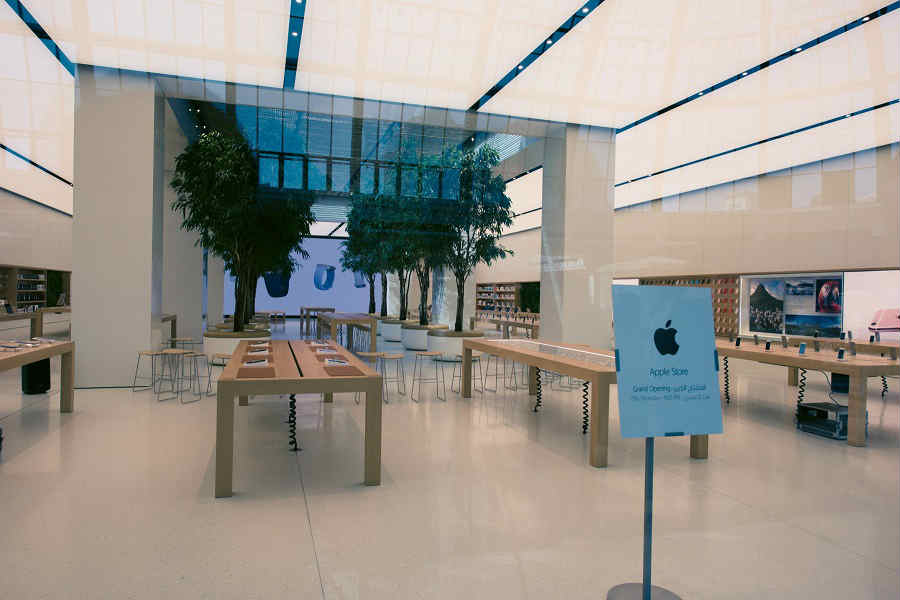 My friends at AbsoluteGeeks.com were among the first to visit the Apple Store in Dubai and shared their experience. I’m sharing a couple of sneak peek pictures from inside the store and few things you need to know about the first Apple Stores in the Arab World.

– The last time Apple opened two stores in one day was back in 2001 on the same day in the USA.
– More than 150 products will be sold at the Apple Stores. The Apple TV and the Hermès edition of the Apple Watch are not available though yet.
– Apple will be hosting women-only workshops in the coming weeks besides the usual calendar.
– The store’s design components were done in partnership with Foster + Partners, the same team which designed the Apple Campus at its headquarters in California.
– There are two Genius Bars in the middle of the store in Dubai surrounded by self-watering trees.
– The two UAE Apple Stores will have over 150 employees who speak 40 languages and represent 30 nationalities.

I recommend you check out the full article [here] for more info. 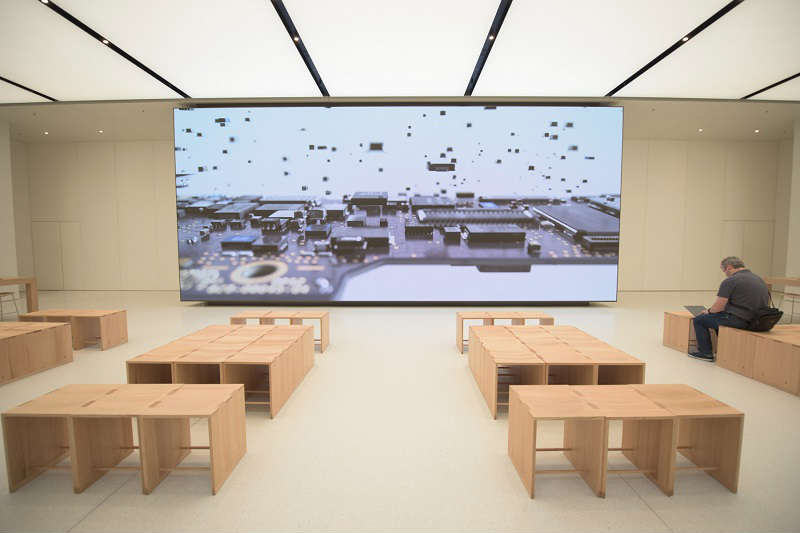 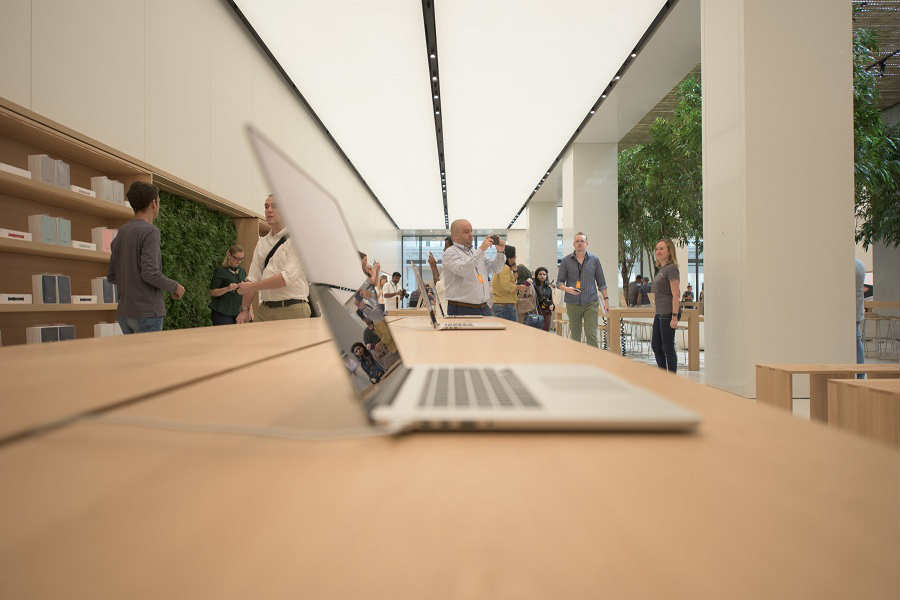