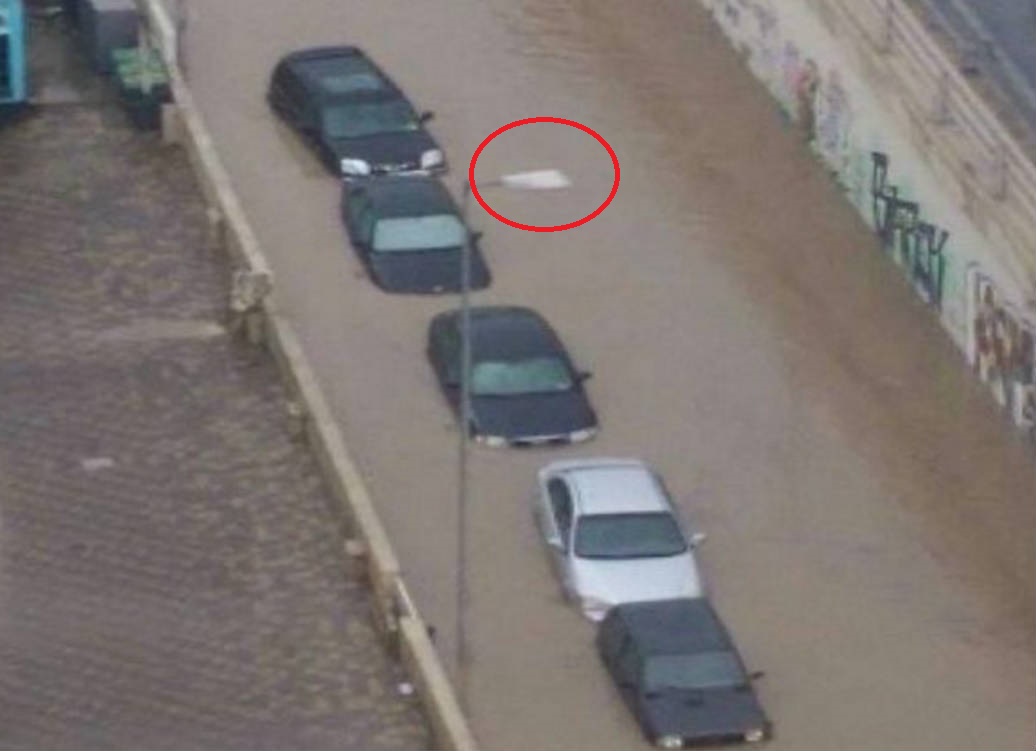 A number of Lebanese citizens today attempted to tarnish the image of our country by sharing fabricated and fake images of flooded streets and roads. Luckily though, they were unable to drop loads of garbage on the streets like last time because the trash was already collected and burned (instead of being recycled) in order to spice up every Lebanese citizen’s morning traffic experience.

Anyway, I examined some of the pictures being shared and they were clearly fakes for obvious reasons:

1- The street light in the first picture shown above is off even though the shot was taken in broad daylight. It’s clearly a fake as street lights are generally turned on during the day in Lebanon to waste electricity and turned off at night to cause accidents. 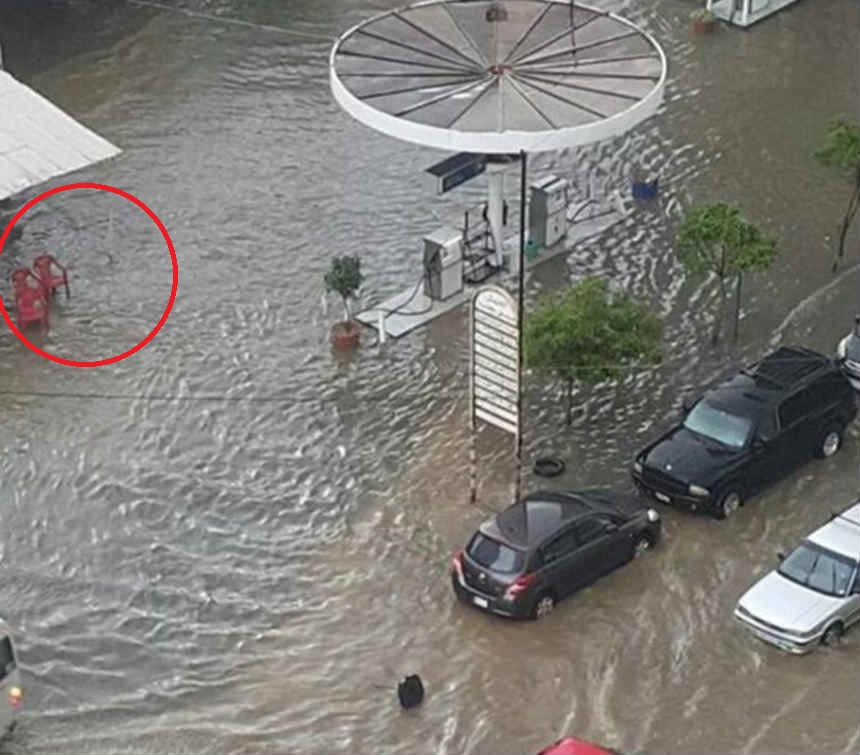 2- A gas station, 3 empty chairs and no arguile around them? This picture was obviously not taken in Lebanon. 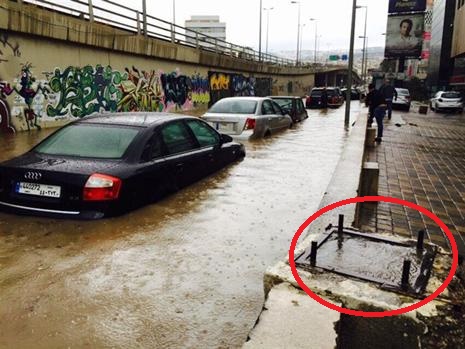 3- This is clearly a fake because the Lebanese government would never leave a hazardous object on the road like that. 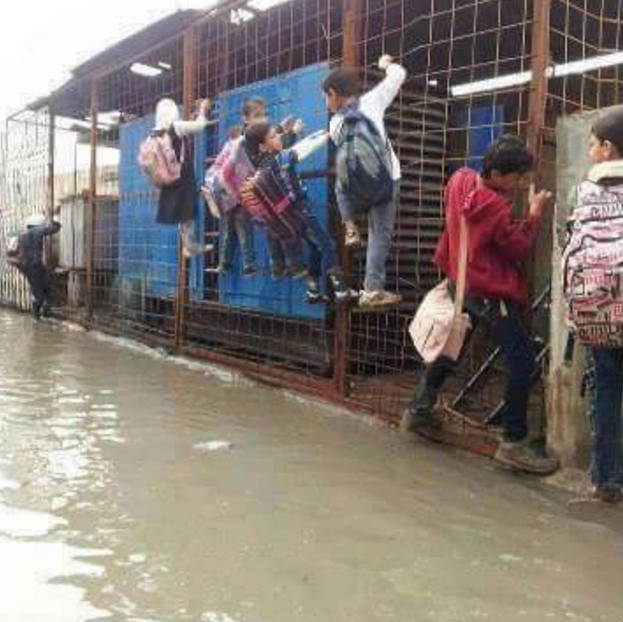 4- There’s a generator in this picture while electricity in Lebanon is 24/7. It’s clearly cut out from an old movie about Lebanon when we barely had electricity. 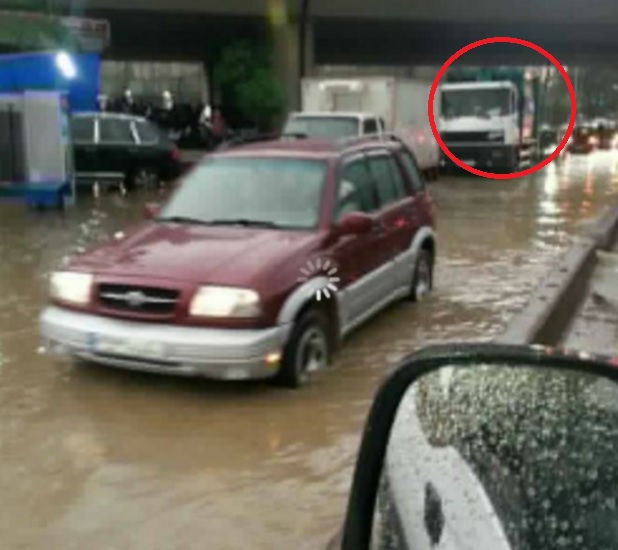 5- There’s a Sukleen truck showing so this is clearly an old picture. 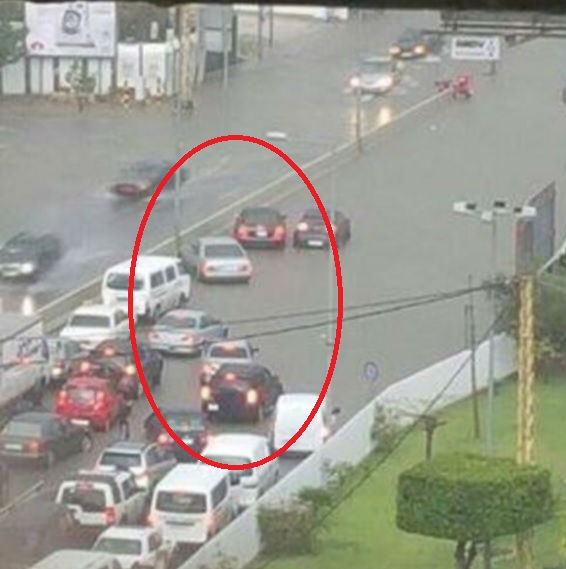 6- This is a wedding convoy and the flooded roads were part of the wedding theme.

These are the only two genuine pictures that I was able to find. 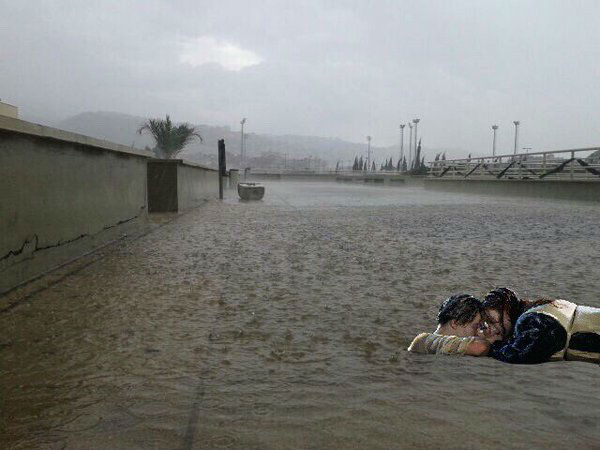 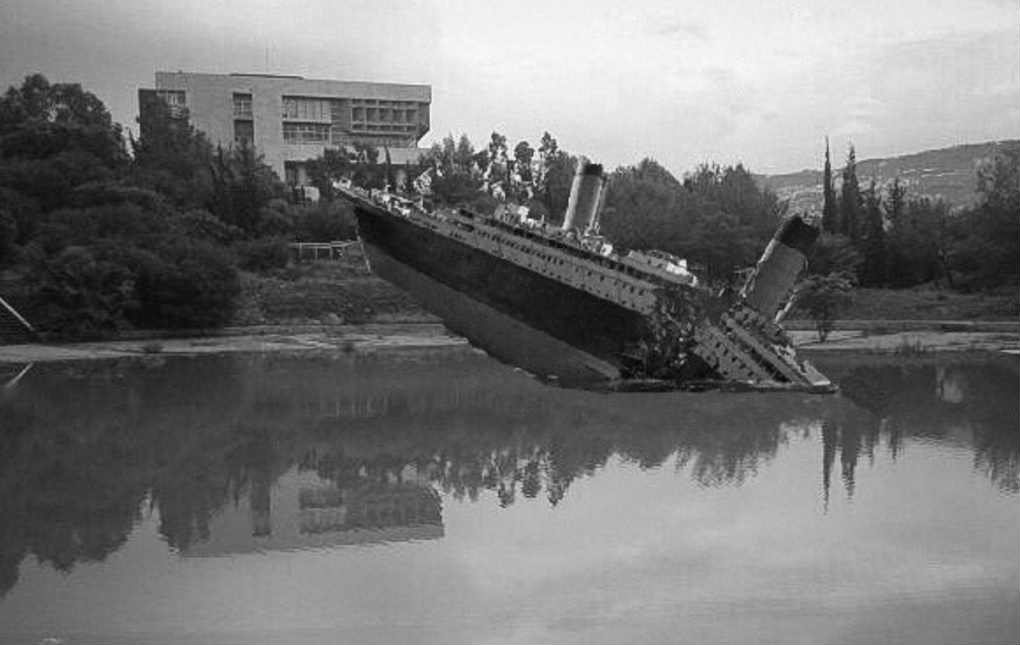 On another positive note, this guy’s dream may come true soon. 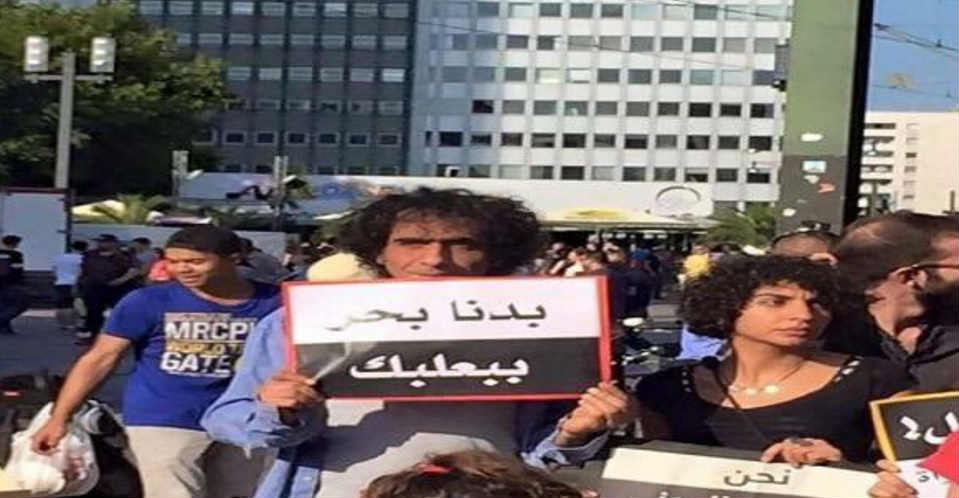