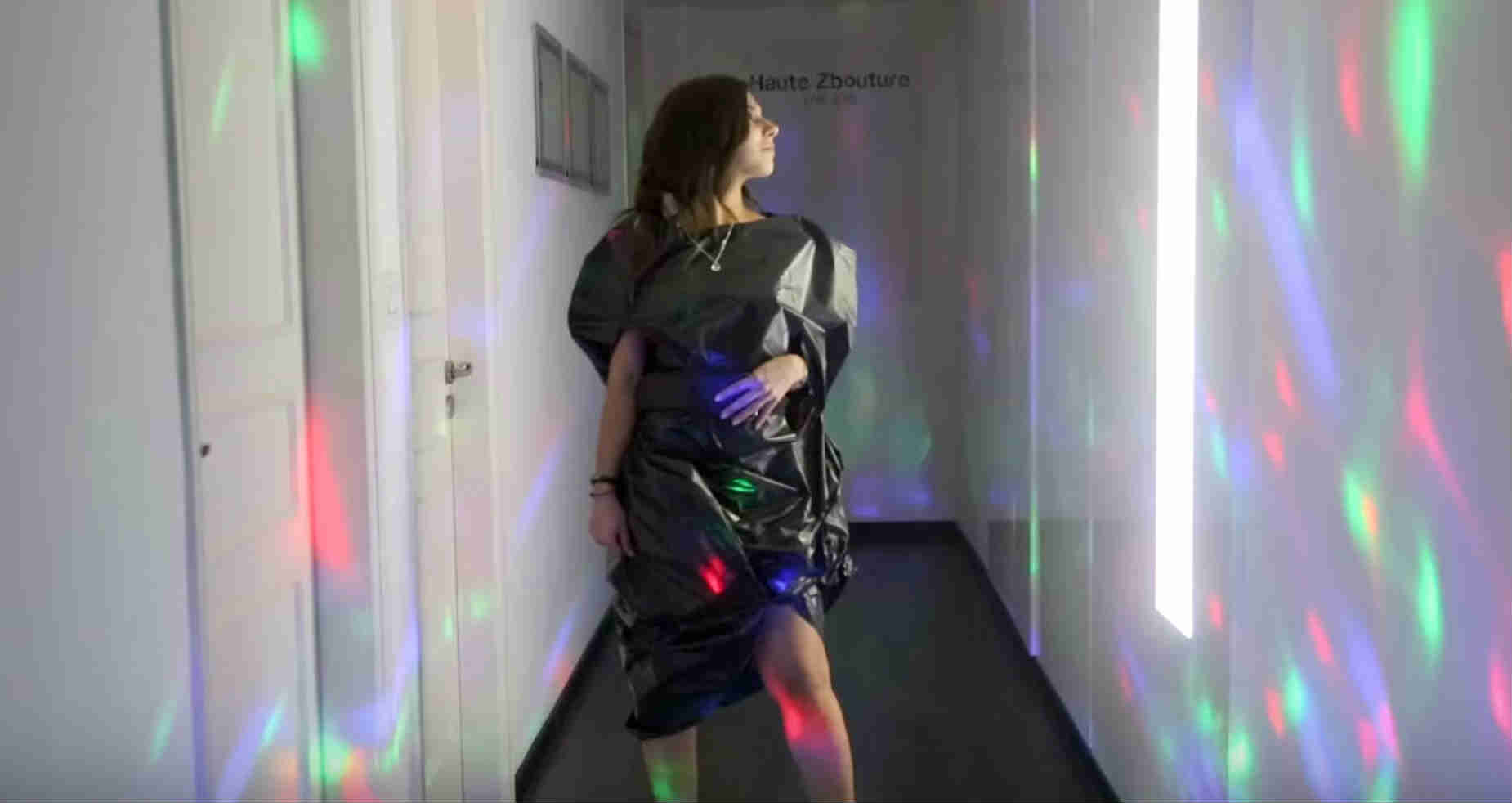 It’s been over 100 days now since the garbage crisis started in Lebanon and the situation is getting worse every day. The government is obviously still to blame for everything that’s happening but there’s still a major problem in Lebanon, which is the lack of recycling and personal initiatives.

Personally speaking, we’ve been recycling at home since August and things are going perfectly fine. We’ve also been following specific guidelines to reduce waste and it’s working out very well. The municipality is even sending warnings to those who are not sorting their garbage properly and imposing fines.

Garbage should not become a trend and there are many ways to help in this garbage crisis:

1- You can spread awareness like the awesome guys from Comfu just did with the above video.

2- You can join the #YouStink protests that resume today.

3- And you can start recycling right now, and/or pressure municipalities, companies, neighbors, family members to start recycling as well. There’s an ongoing #letsSort campaign taking place right now where you share a video where you show yourself sorting the garbage at home and nominate 3 people in your entourage to do the same.

Of course you can do all three together (and more) but the important is to encourage recycling and start reducing waste. 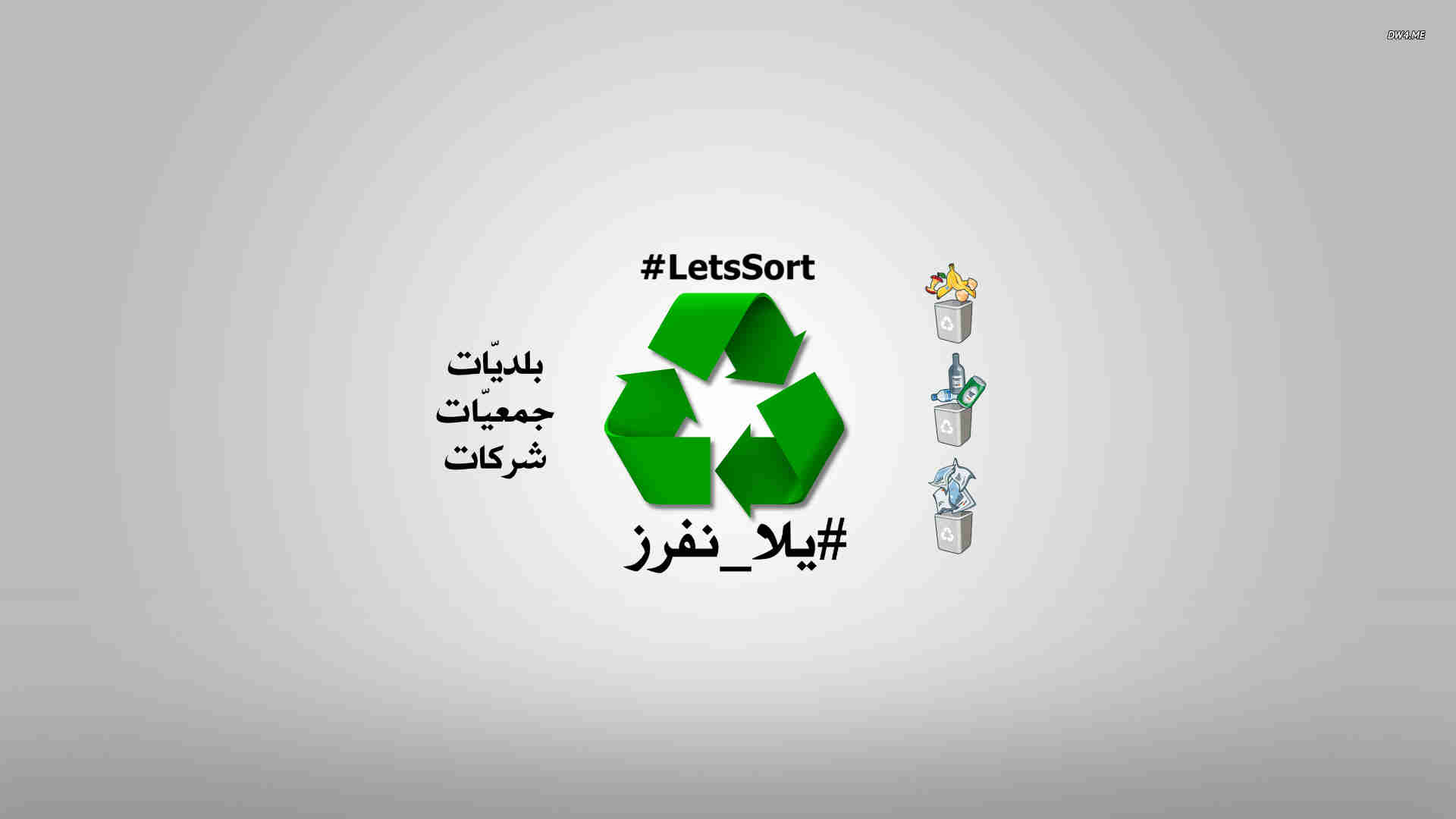