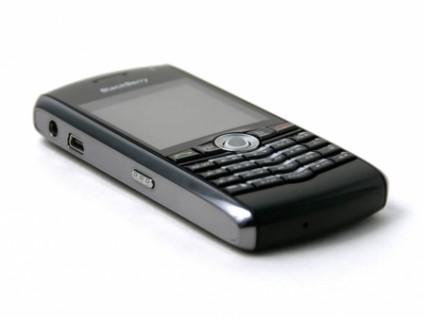 The United Arab Emirates, citing security concerns, said Sunday that it would suspend BlackBerry mobile services like e-mail and text messaging beginning in October, the latest high-stakes clash between governments and communications providers over the flow of digital information.

The decision could have significant implications for BlackBerry use in the Persian Gulf region, where Saudi Arabia has been closely studying the issue and may follow suit. Other countries, including Kuwait and Bahrain, have also raised concerns.

Here’s also an ad that was banned in the states but not because it includes a blackberry.