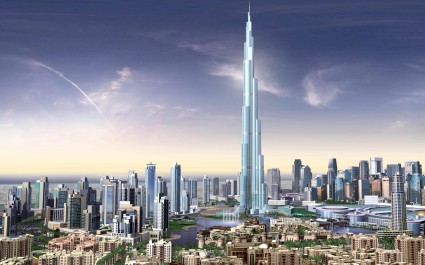 Correction: It is not clear whether the vote was to consider UAE’s admission to the list of countries exempted from Schenghen or allowing them once and for all to travel to EU without a Schenghen. That’s why I corrected and added “Could Be” until I clarify this matter. From what I understood from this [article], there are still technicalities that need to be sorted out before UAE citizens can travel without using a Schenghen.

Every time I think of traveling to Europe, the thought of getting all the papers and setting an interview for the Schengen depresses me. I want to think Lebanon will join UAE one day but that’s not gonna happen in this lifetime, even though our passport is one of the best in the world according to the General Security (Ma hek?).

Congrats to the UAE and UAE Citizens!

The Civil Liberties Committee at the European Parliament (EP) has unanimously endorsed a proposal to add the UAE to the list of countries whose nationals are exempt from the Schengen visa requirements.

UAE Ambassador to the European Union Sulaiman Al Mazrouei described the EP’s move as an achievement for the UAE diplomacy and a reflection of the country’s strong ties with the EU.

“If implemented, the Schengen visa waiver would ease travel of the UAE citizens to the Schengen states. The UAE would be the first Arab country whose citizens are exempt from Schengen visa,” said Al Mazrouei. “Today’s vote is a huge step towards finalising legislative requirements and moving to negotiations and subsequent waiver implementation,” he added. [Source]