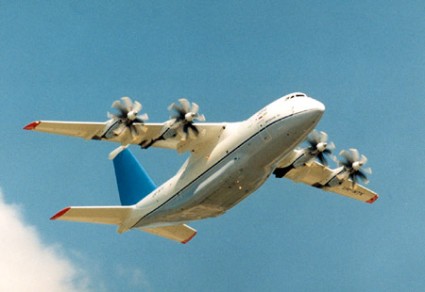 A Ukrainian passenger plane with 98 people on board made an emergency landing in Beirut after one of its engines caught fire, An Nahar newspaper reported Wednesday. One of them entered the cockpit only to find a hostess fainting and the captain of the DC-9 type plane in confusion asking the control tower for a green light for an emergency landing.

According to the newspaper, Public Works and Transportation Minister Ghazi Aridi had warned the company operating the 42-year-old plane not to use it anymore. [Source]

According to the Daily star, “the plane had to return to Beirut after a â€œbigâ€ bird hit one of the planeâ€™s fan blades.”