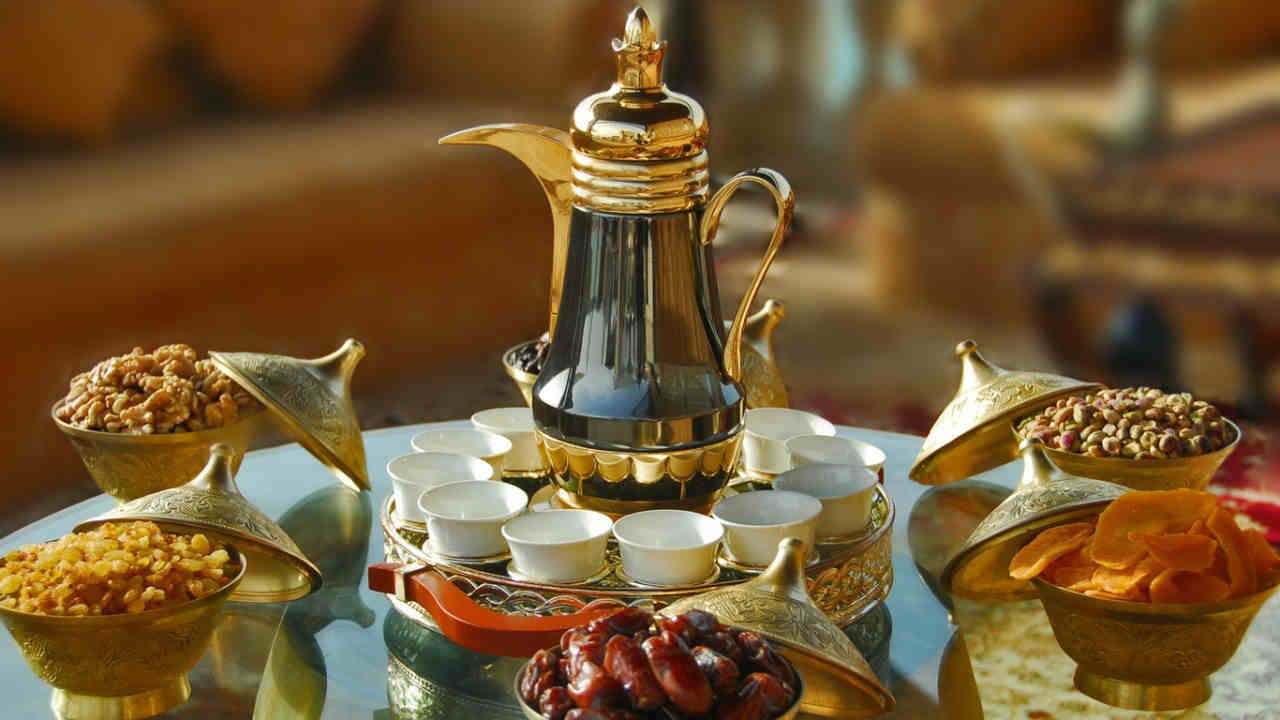 UNESCO announced the new additions to its Intangible Cultural Heritage list last week and the tradition of making Arabic coffee was among the 20 new traditions.

Quoting the UNESCO report, “Serving Arabic coffee is an important aspect of hospitality in Arab societies and considered a ceremonial act of generosity. Traditionally, coffee is prepared in front of guests. The most important or oldest guest is served first, filling a quarter of the cup, which can then be refilled. Common practice is to drink at least one cup but not exceed three.”

Even though the countries mentioned in the report are the United Arab Emirates, Saudi Arabia, Oman, Qatar, making Arabic coffee is also part of our Lebanese culture and is served in all occasions. The most common type is the Turkish coffee that you will find in most cafés in Lebanon. Street coffee sellers are also still popular in some areas like Tripoli. 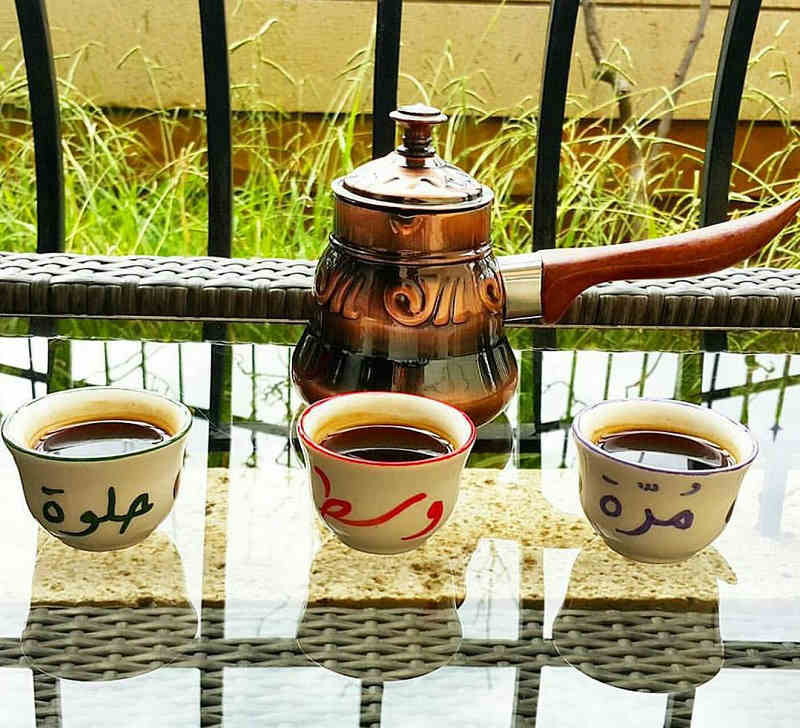