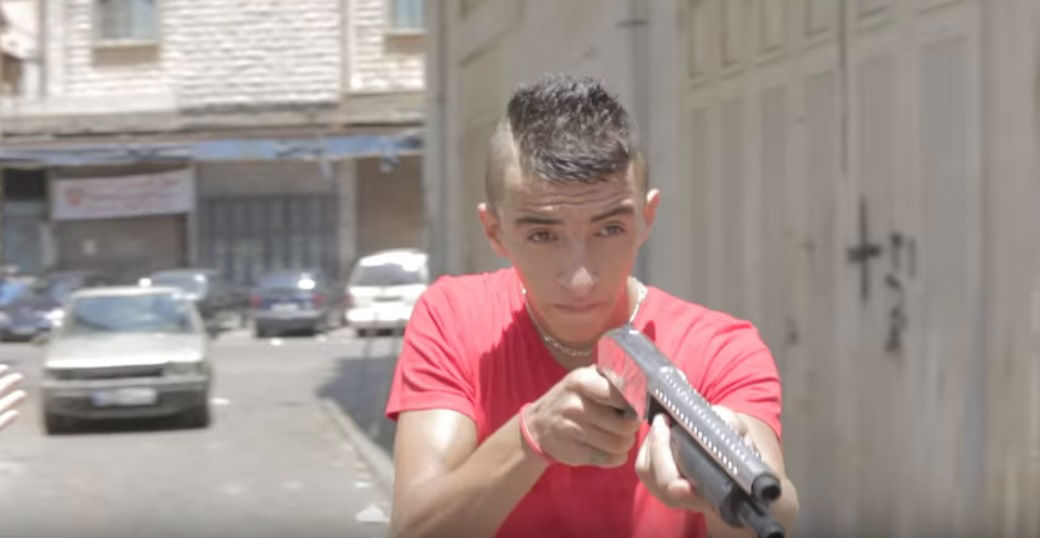 Four months ago, MARCH Lebanon brought together young men and women from Bab el Tebbeneh & Jabal Mohsen to create and prepare for a comedy play inspired by their lives. The play entitled “Love and War on a rooftop” was written and directed by Lucien Bou Rjeily and it turned out to be a huge success and an inspiring story for all the Lebanese. The play showed us that these two communities don’t hate each other and these divisions are only in our heads, that they are paying the price of poverty and corruption and more importantly that we can break barriers between different sects and communities in the easiest way possible.

Now for those who are wondering how this play came to be, and how MARCH and the concerned parties were able to bring these young people together to play the lives of 16 ex-fighters Jabal Mohsen and Bab El Tebbeneh, MARCH is releasing “Love and War on the Rooftop – The Documentary” that will be screened on 10-11-12 November 2015 @ 8pm at CINEMA EMPIRE METROPOLIS SOFIL CENTER, Beirut. We obviously need more conflict resolution projects like this one as they help break barriers and bring Lebanese from different sects and communities together and I salute MARCH and these young men and women for their efforts.

Check out the trailer, it looks very promising and I hope I see you all there in a couple of weeks!

For those who need further info on the play or documentary, contact MARCH: info@marchlebanon.org or 78-836788