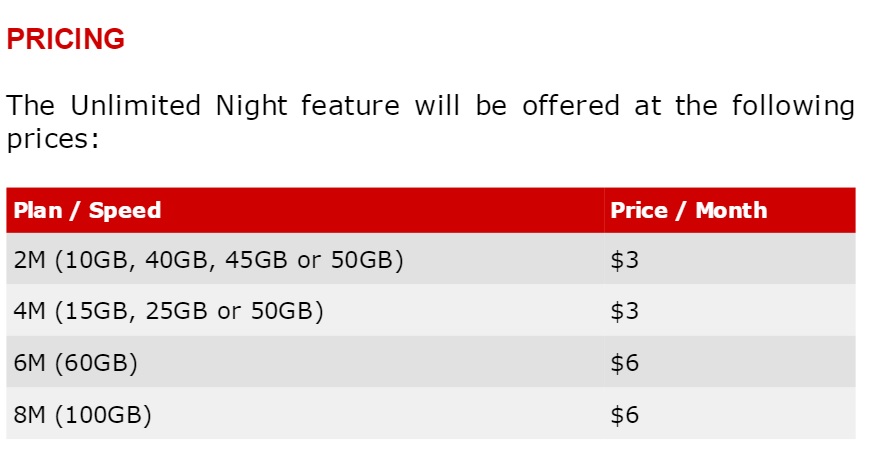 Cyberia and IDM are changing their unlimited night internet policy and turning it into a paid service starting May 2015. The aim of this new policy is to limit the abuse of a small number of users during peak hours and try to improve the internet speed for everyone else. IDM & Cyberia users will now have to pay an additional $3 or $6 to enable the unlimited night feature.

Of course this is not the ideal solution as internet is supposed to get cheaper and become more abundant, but the problem is the lack of the bandwidth and the never-ending feud between the government and Ogero. If we believe what Executive Magazine reported last week, “the country has a new, multi million dollar fiber optic network that forms a backbone for data traffic. It is laying idle, however, because a few switches needed to pass information have not been flipped”. So basically there is a way to fix the internet problem in Lebanon but some people don’t want to.

Going back to the Unlimited Night feature, Ogero had already removed it last year and replaced it with an unlimited option. I’m not sure how things are going for Ogero users after midnight but I don’t think what Cyberia and IDM did will improve the internet’s speed drastically.