Ventriloquist comedian Dan Horn is coming to Beirut where heâ€™ll be performing with his cast of puppets on the 14,15 and 16th of May 2010. [Details] 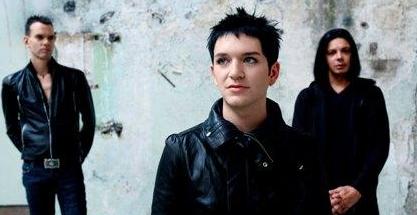 Placebo live in Concert in Lebanon on June 9 at Forum De Beyrouth
Placebo, the Rock band that sold over ten million albums worldwide at the Forum de Beirut on June 9. Tickets available at Virgin Megastores.