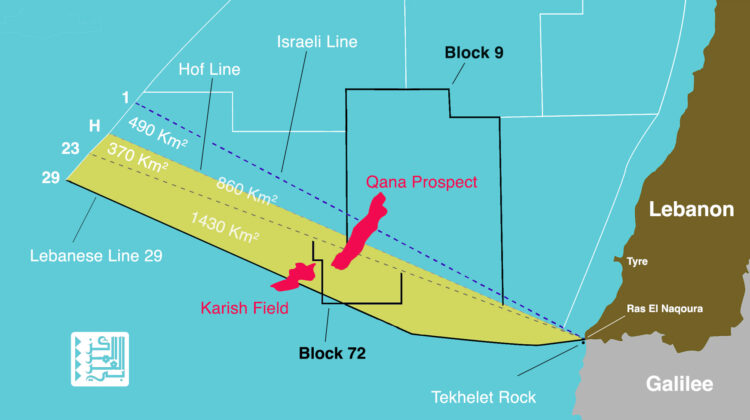 18 months ago, the Lebanese government was expected to sign decree No.6433/2011 to preserve its maritime rights during the ongoing indirect discussions with the Israeli side. However the government decided to disregard this request and deprive Lebanon of an additional 1,430 square kilometers and the possibility of negotiating based on Line 29, which is, legally and technically, the soundest of all the lines.

This being said, we’re negotiating from a weak position since the start, and no matter what comes out of this US-brokered demarcation deal, the Lebanese authorities have failed to preserve our maritime rights by giving away Line 29 and adopting Line 23.

Politically speaking, you will hear boring rhetoric from opposing sides on whether this is a win for Lebanon or not, but objectively speaking, we lost 1,430 square kilometers and we still don’t know if there’s any gas for us to explore. Added to that, we have a corrupt and incompetent ruling class that couldn’t even handle a garbage crisis for years and has been systematically destroying the economy and stealing our tax money for decades. So if you seriously expect those to handle properly Lebanon’s oil & gas wealth, then good luck with that!

On a last note, let’s just keep in mind that Lebanon hasn’t yet agreed with Syria on demarcating its maritime borders and will be without a president or a functioning government in few weeks time.

I highly recommend you hear Jad Ghosn’s report on this matter as it’s an eye-opener on the mess we’re in when it comes to Lebanon’s oil & gas wealth.