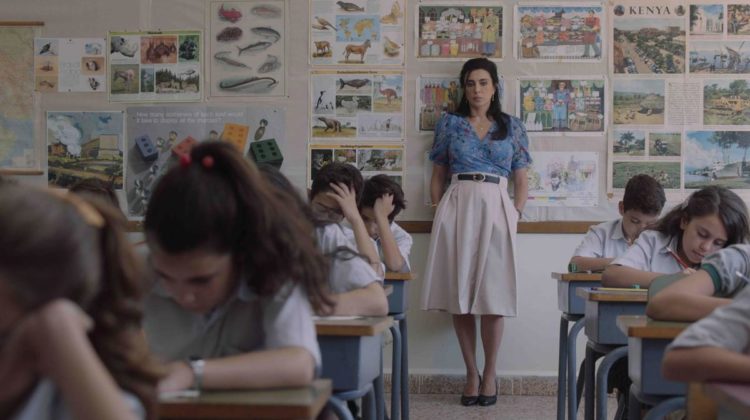 Culture Ministry has announced that Director Walid Mouannes’ “1982” Film will represent Lebanon at the 2020 Oscars. The drama, which is set in a private school outside Beirut and takes place over a single June day in 1982, is based on Mouaness’s childhood remembrances of his experience when Israel’s invasion of Lebanon began in the summer of that year. The story will also feel personal to anyone who lived in Lebanon during that time, such as Labaki, who was in school in 1982 and plays the role of a teacher called Yasmine in the film. [Link]

Mouaness is a Sundance Screenwriting Lab alumni who has directed several shorts including “The Rifle, the Jackal, the Wolf and the Boy,” which was shortlisted for a 2017 Academy Award.

1982 will be competing in the “Best International Feature Film” category, previously known as “Best Foreign Language Film”. From the longlist, ten finalists will be shortlisted, with the final five nominees announced in January 2020.