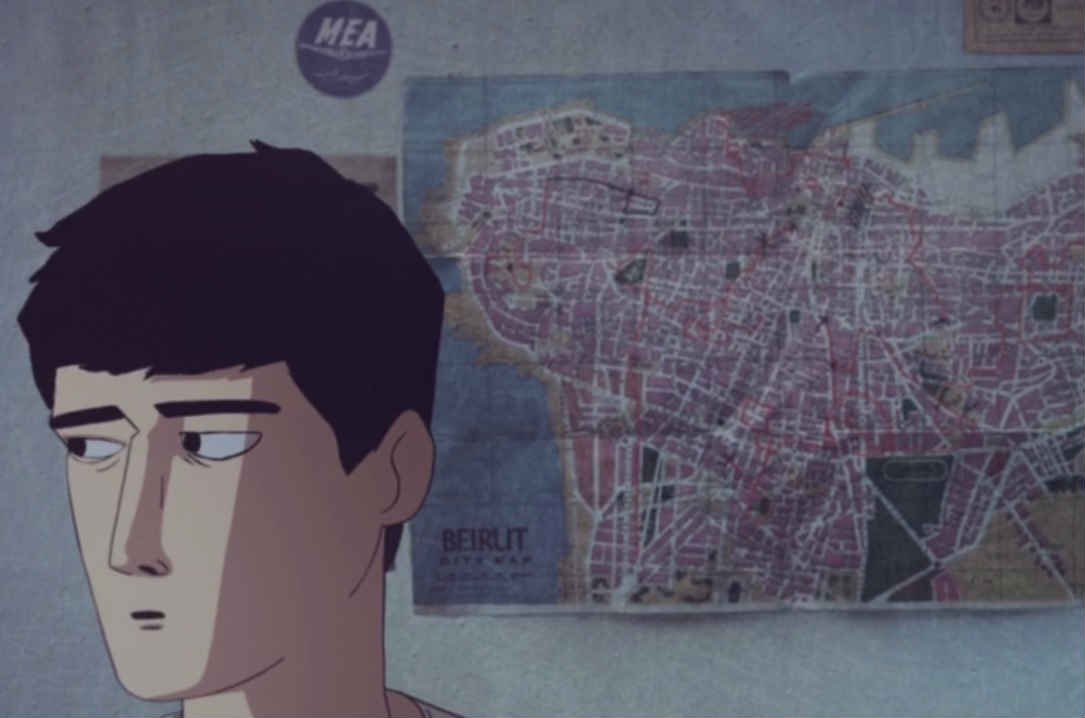 The short movie Waves ’98 by 2012 cinema-grantee Ely Dagher was selected by the 2015 Short Films Competition of the Cannes Festival out of 4550 short films submitted. These films will all run for the 2015 Short Film Palme d’or, to be awarded by Abderrahmane Sissako, President of the Jury, at the official prize-giving ceremony of the 68th Festival de Cannes on 24th May. This will be the first Lebanese film in the official selection since Maroun Baghdadi’s film in 1982.

This is great news for Ely and Lebanon. I wish him all the best! I shared below the synopsis and the trailer:

Written and directed by Dagher (Lebanon), the 14-minute long Waves ’98 is about Omar, a high-school kid living in the northern suburb of Beirut, struggling in his social bubble. On a quiet afternoon, on a terrace looking over the city he notices something strange, a sort of Giant golden animal protruding from between the buildings that draws him and leads to his discovery of a special part of the city.